THE GRIES PASS, AT 2479 M A.S.L. BETWEEN VAL FORMAZZA AND UPPER VALAIS

VIA DELLO SBRINZ – VIA DEL GRIES

For five centuries, the Gries Pass, at an altitude of 2479 m above sea level, between Val Formazza and Upper Valais, has represented the most direct route between the Lombardy Plain and central Switzerland. From Milan to Bern, from the Mediterranean to central Europe’s plains, people, goods, and ideas passed through the Gries Pass. It was a commercial road, a caravan route crossed by long lines of mules loaded with goods. From the north, cattle, hides, and cheeses (the “sbrinz” of the Bernese Oberland) were brought down, and luxury products such as the precious crystals processed by the monks of Engelberg for the Italian courts. From the south, the fabrics and silks of Lombardy and above all the wine from Ossola, were exported to the French court.

On August 12, 1397, in Munster, the capital of Goms and birthplace of the Walsers, representatives of Ossola and Val Formazza met with those of the city of Bern, the Abbey of Interlaken, the communities of Hasli and Goms to sign an agreement that could guarantee the common commitment to the opening of a trade route between Milan and Bern. A great road in the heart of Europe: 600 years ago. The agreement included constructing and maintaining a road from Grimsel to Ossola through the Gries Pass to facilitate trade between the north and the Lombardy region. Everyone was committed to the proper maintenance and monitoring of the road network for the stretch of their competence: the people of Bern up to the Grimsel Pass, where a hospice was to be built in those years; the people of Munster from Grimsel to Gries and the people from Formazza up to the pass. The regulations regarding the duties to be collected and the security of the transit that each community had to provide were also established.

The process of recovery of the historical memory and the spirit of collaboration still alive among the mountain populations on both sides of the border contributed to the recent reassessment of this ancient Historical Route: the Via del Gries became part of one of the 12 Cultural Routes of National Interest in Switzerland in 2002. The itinerary is called “Via Sbrinz” or “Sbrinz Route”, a journey in seven stops from Lucerne to Domodossola for those who, slowly, want to rediscover the emotion of walking on the paths of history.

Every summer, as a historical reenactment, the route is traveled by a caravan of mules and goods (www.sbrinz-route.ch)

Except for the Gries Pass section, the Via del Gries runs mainly along the valley floor, through the towns, and close to the main road (SS659). The many accommodations and hospitality venues available along the Valley allow choosing the stops’ length according to each traveler’s fitness level. From Crevoladossola to Ulrichen, it is common to plan a minimum of three stops. But for those who want to walk slowly, discovering the natural, historical, and cultural wonders of the Valley, we recommend splitting the journey into four stops. 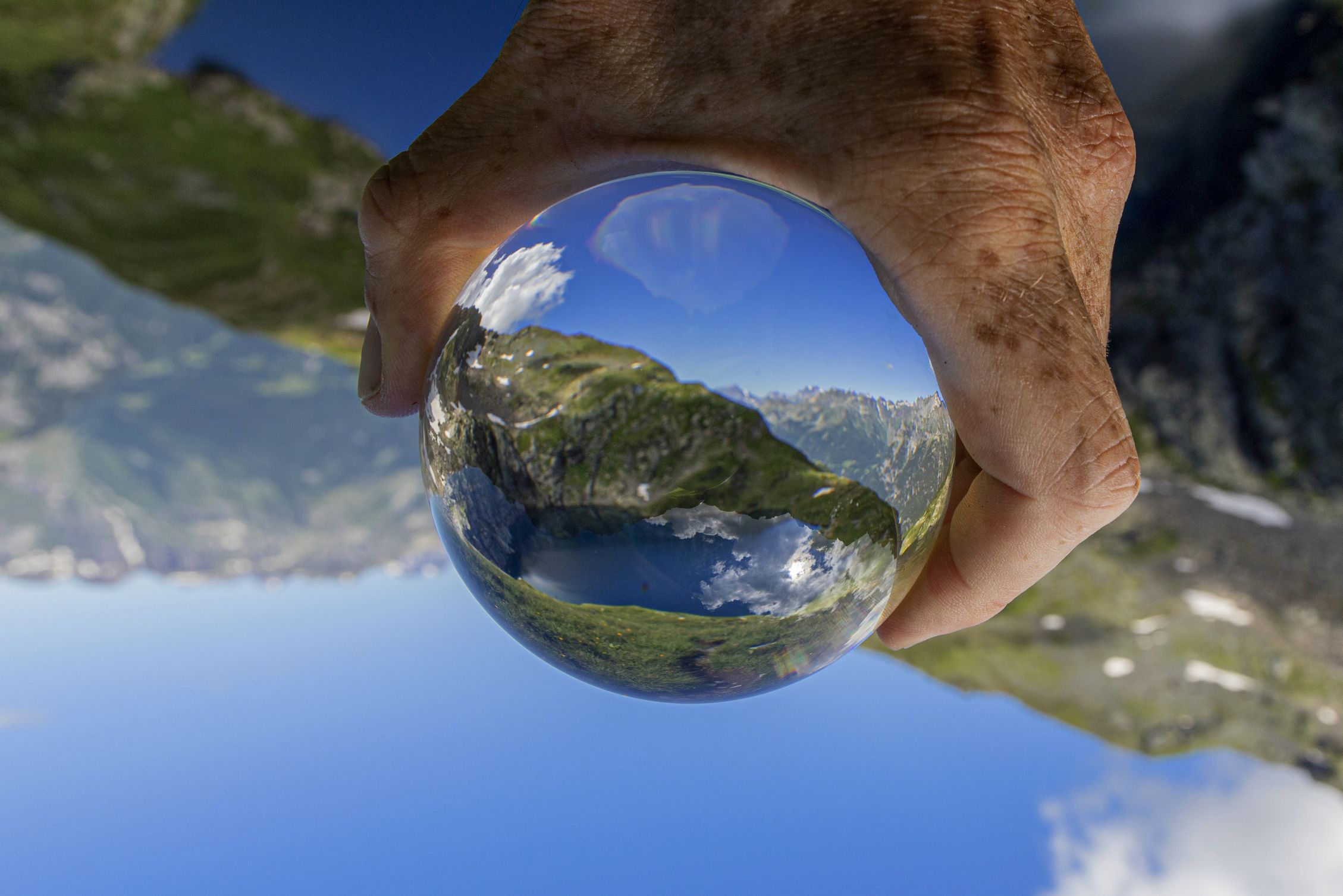 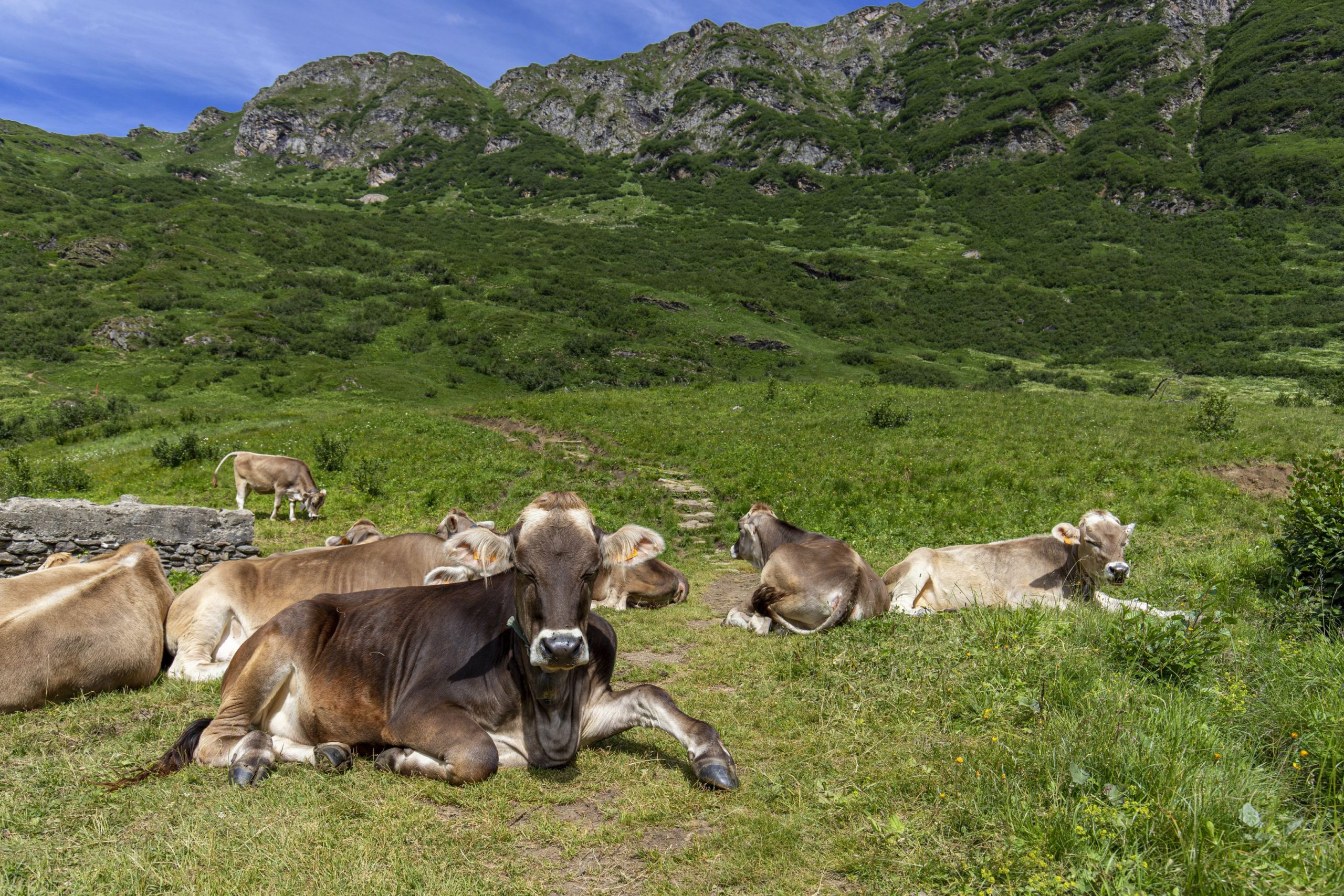 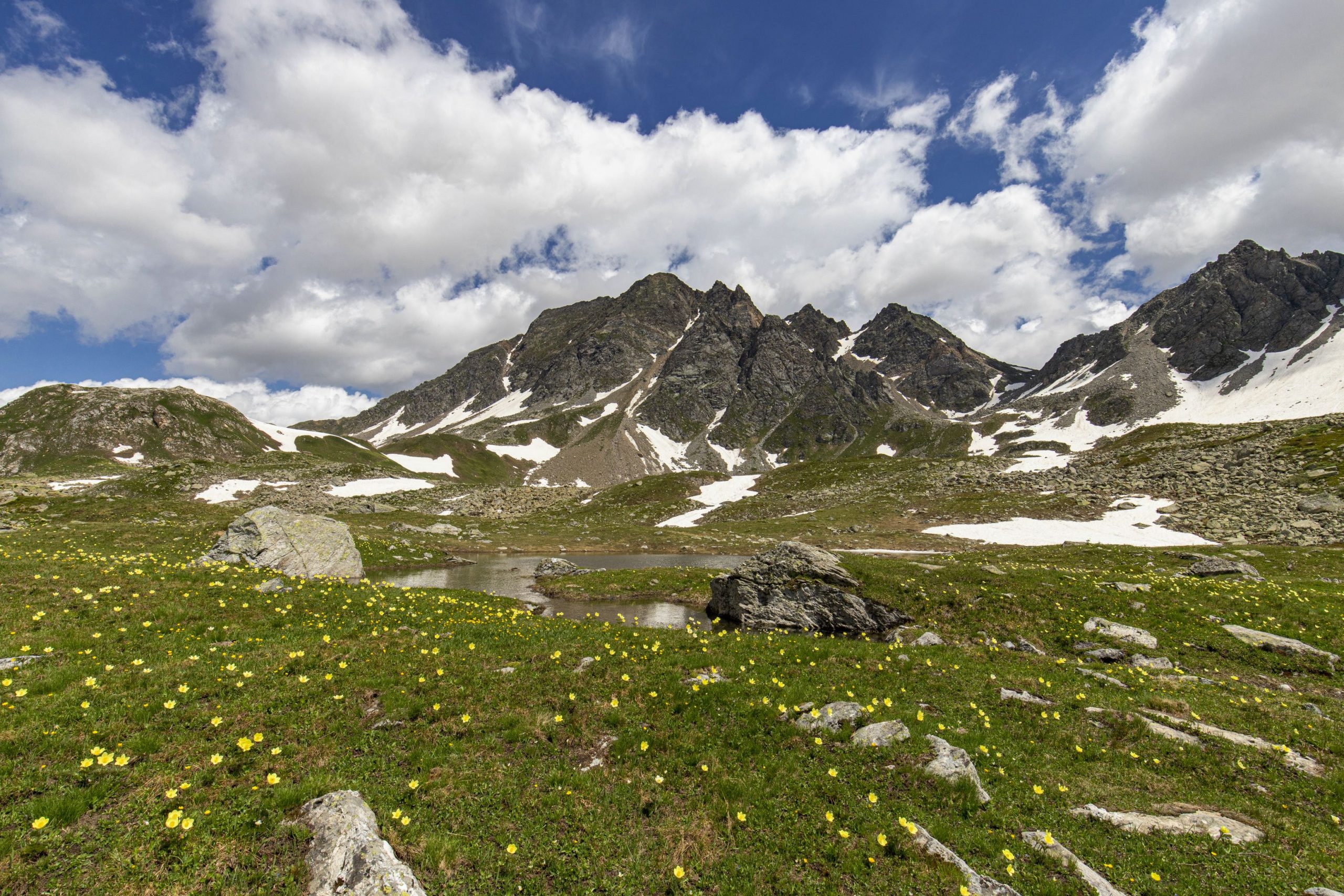 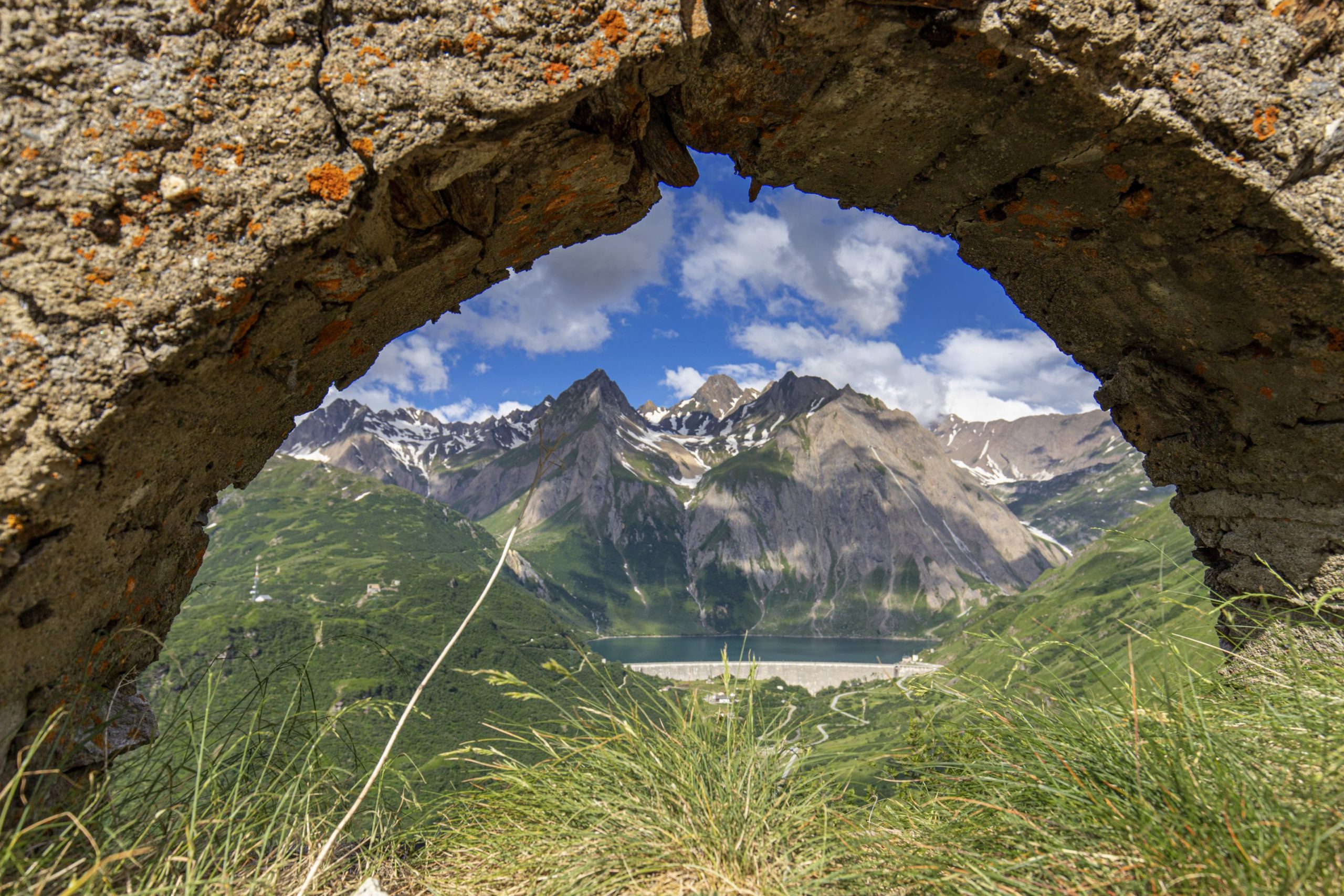 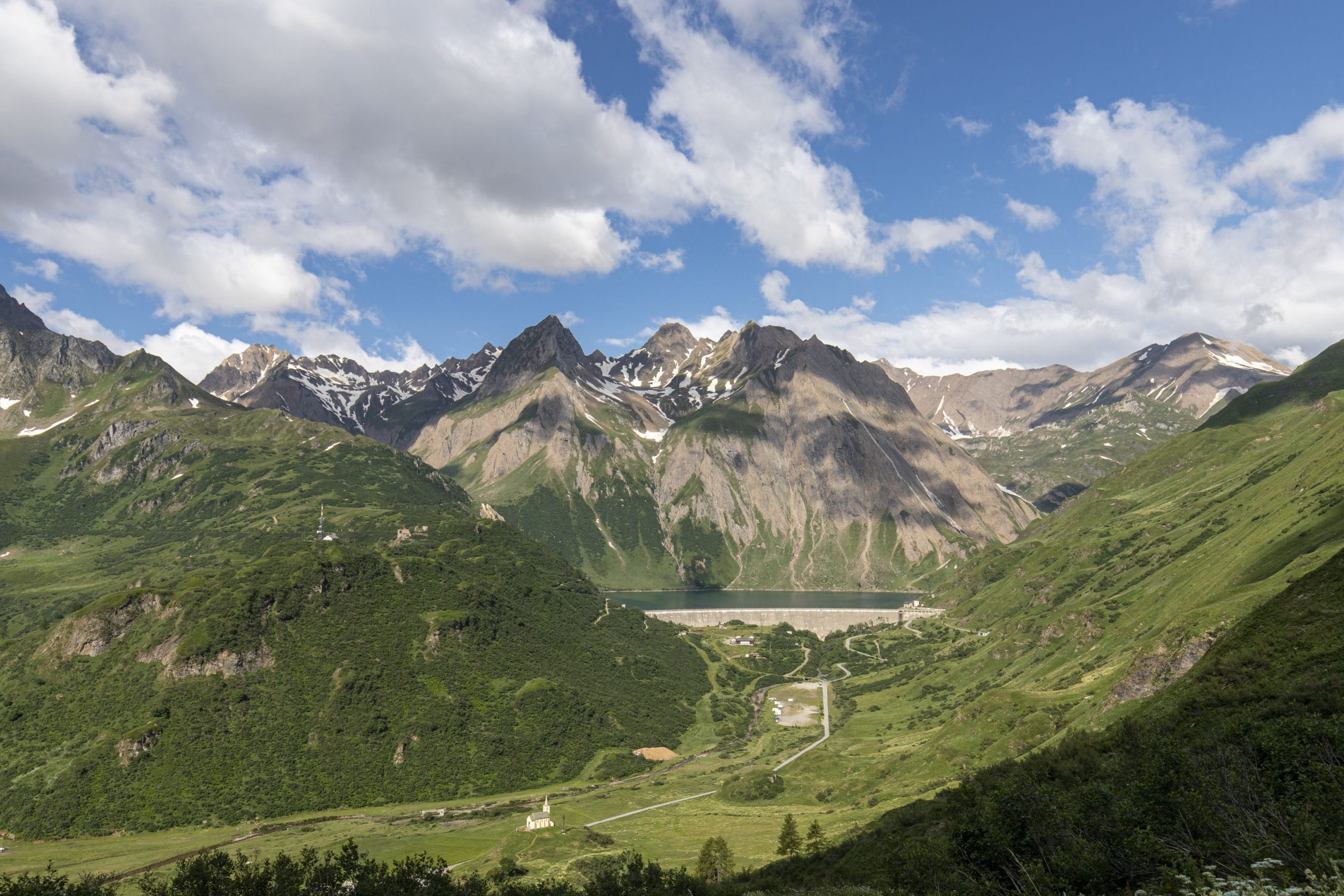 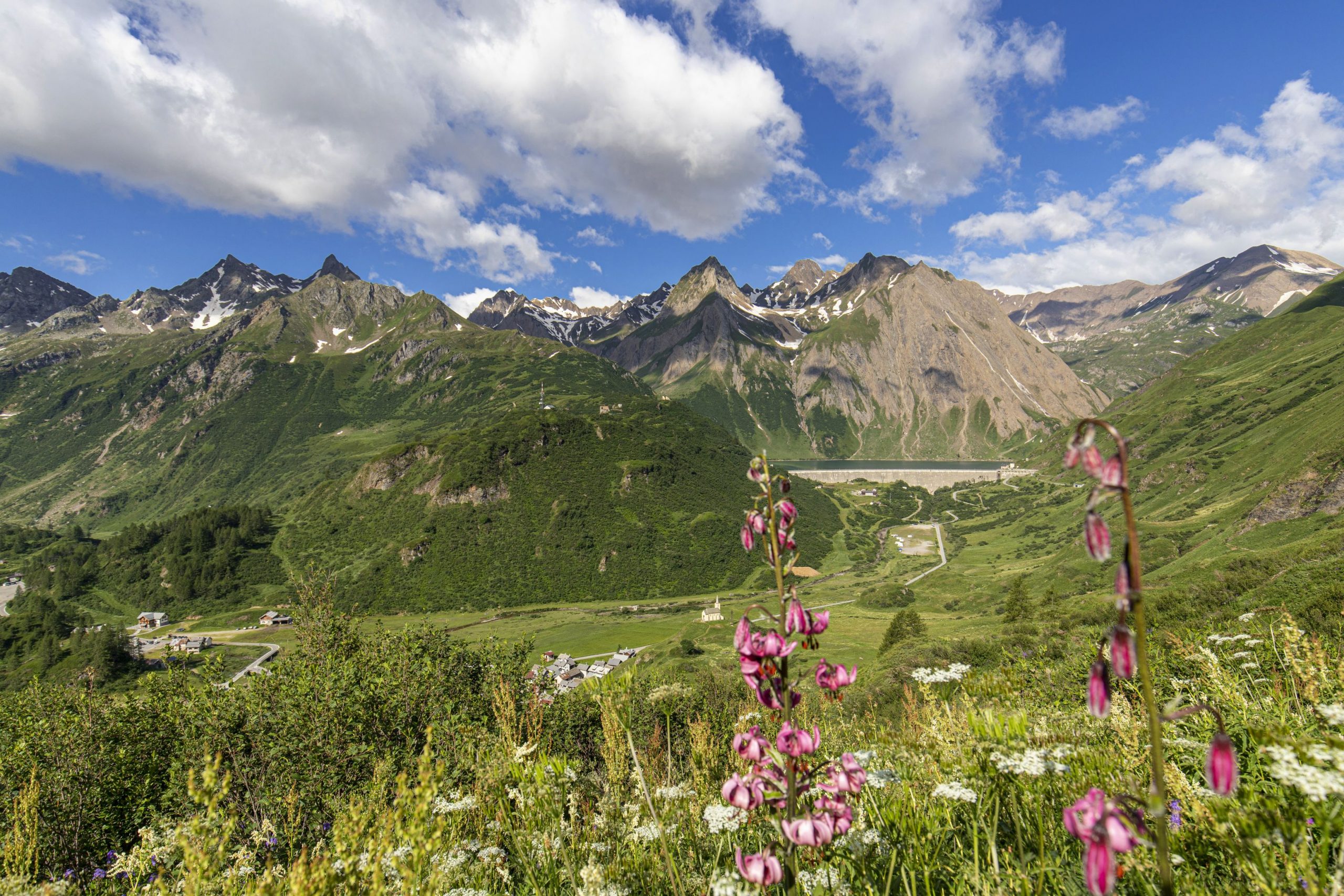 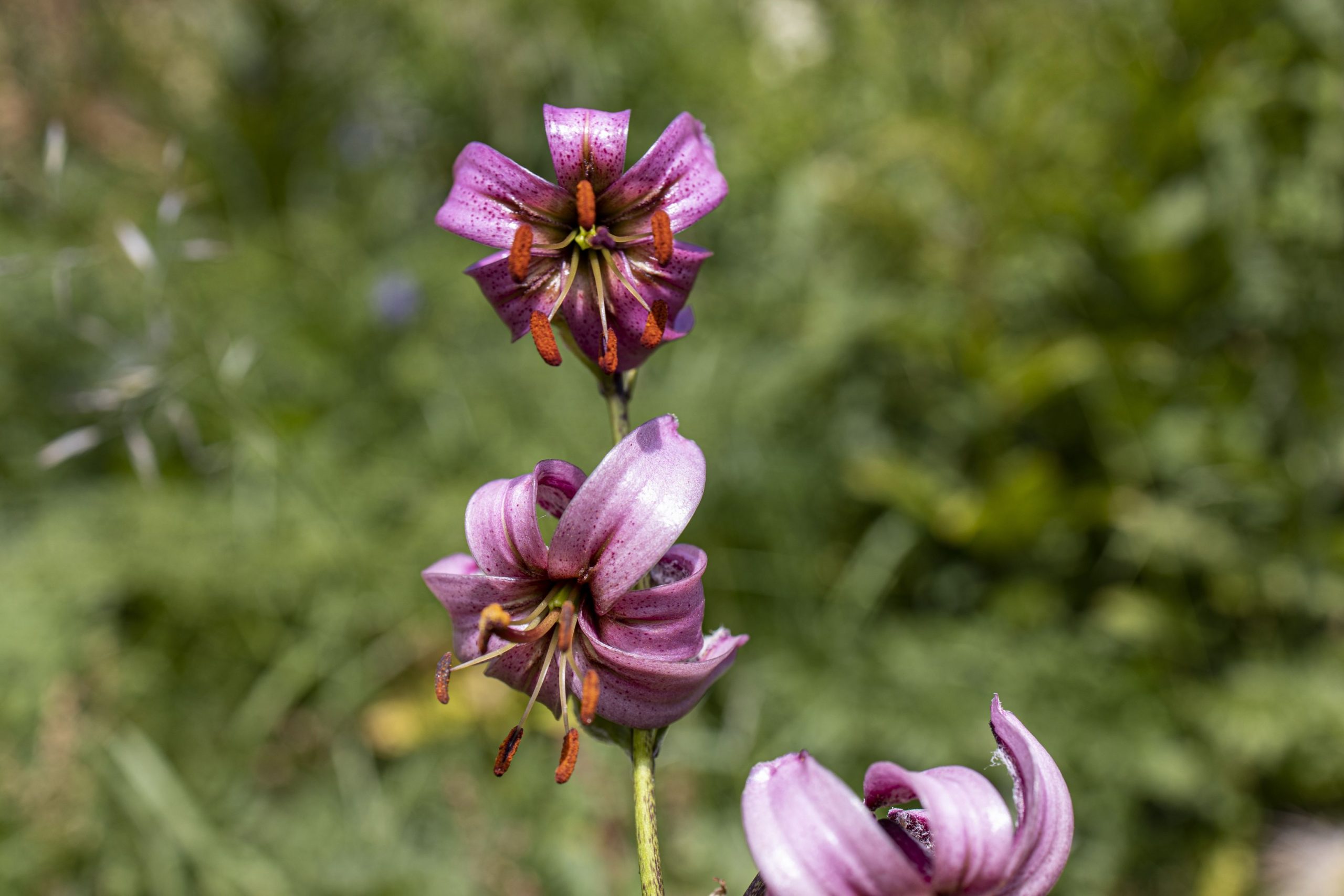 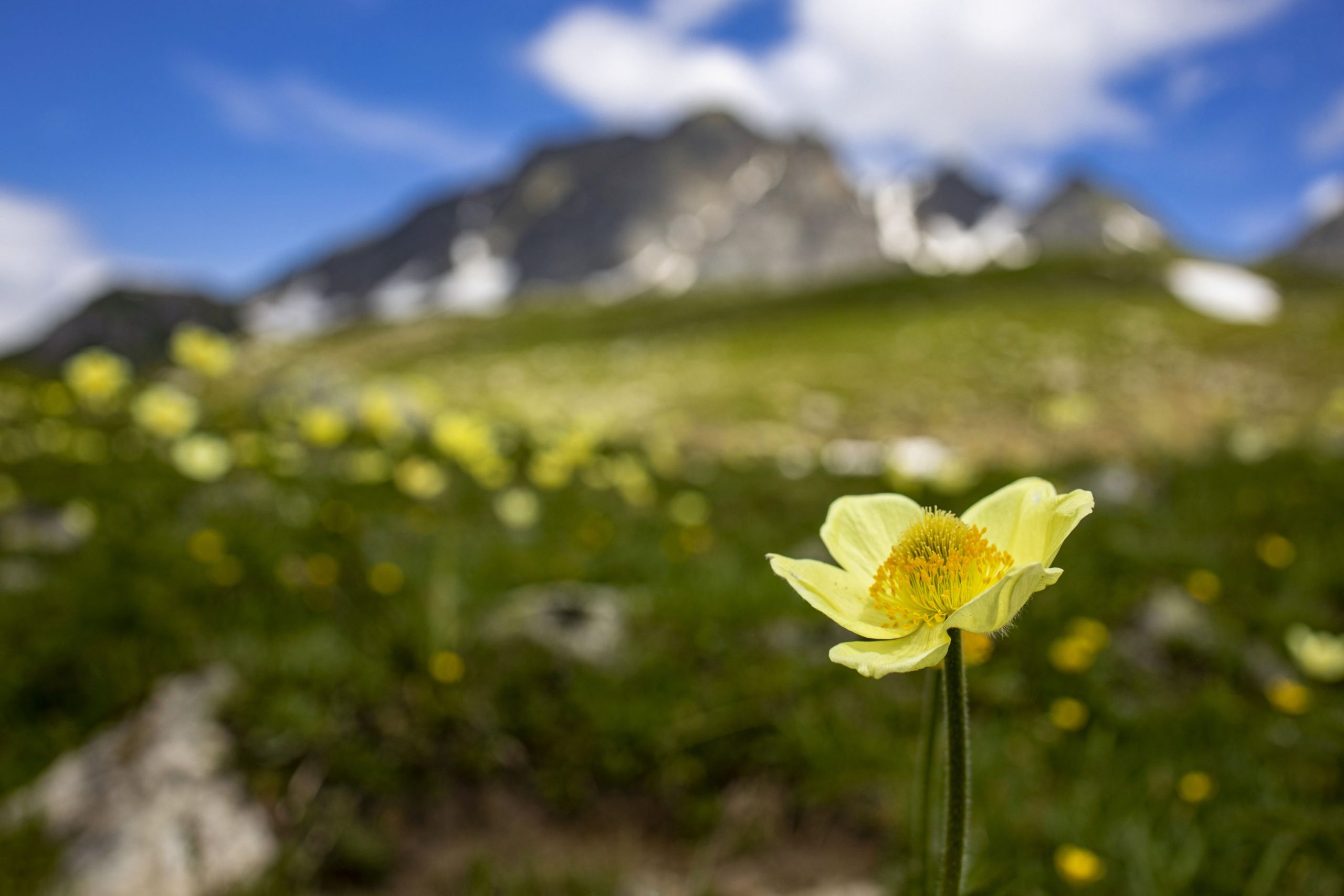 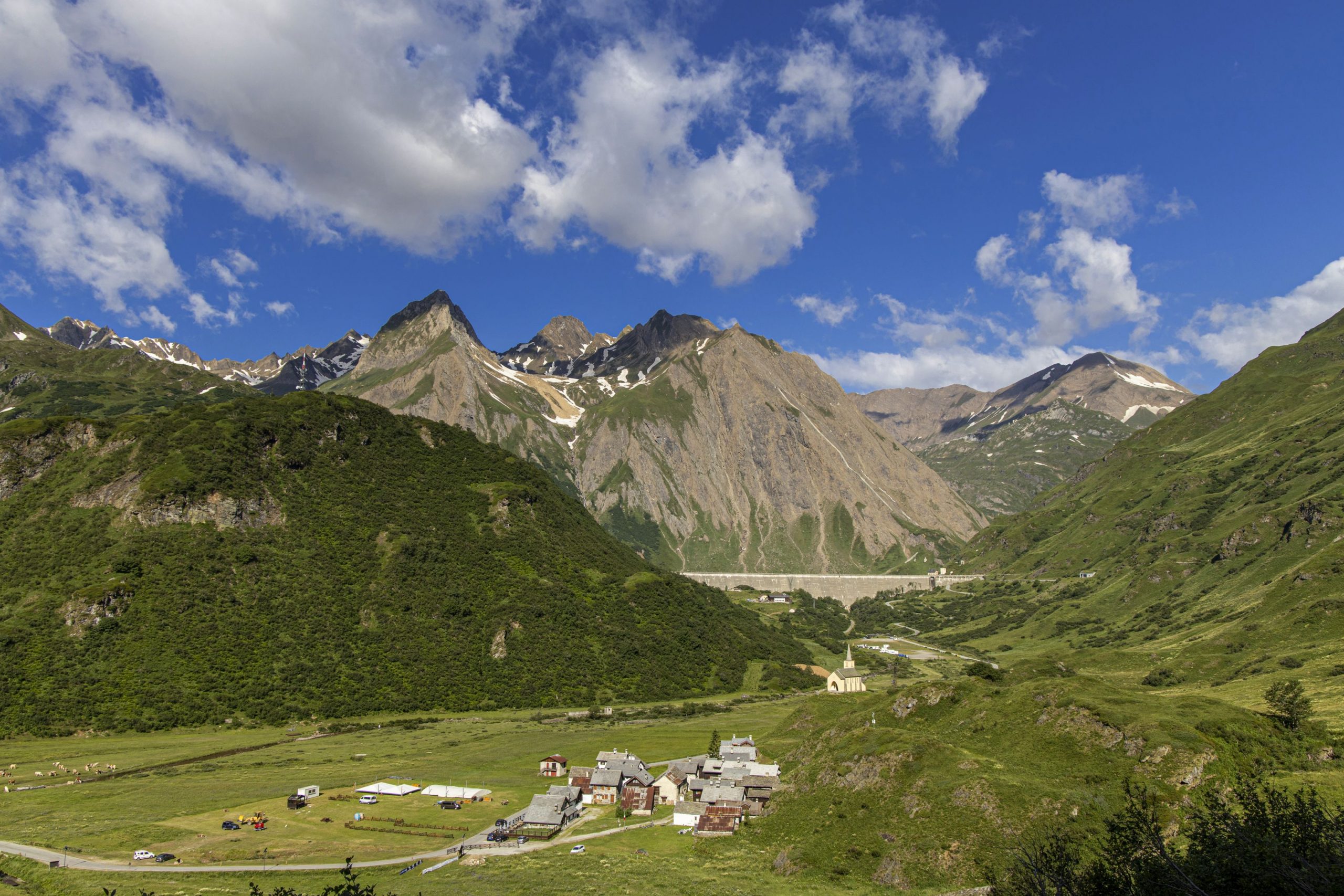 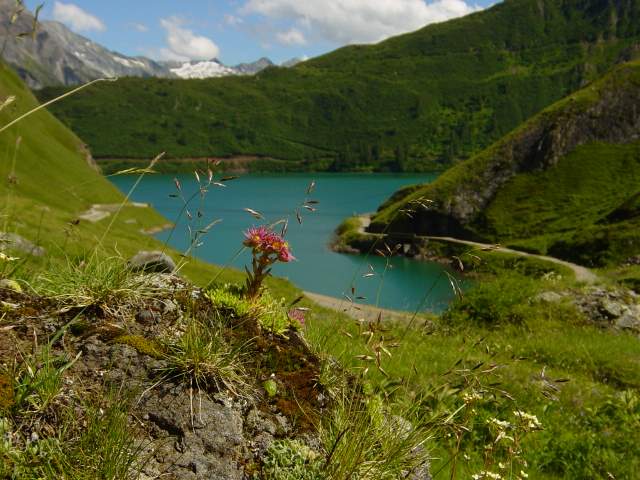 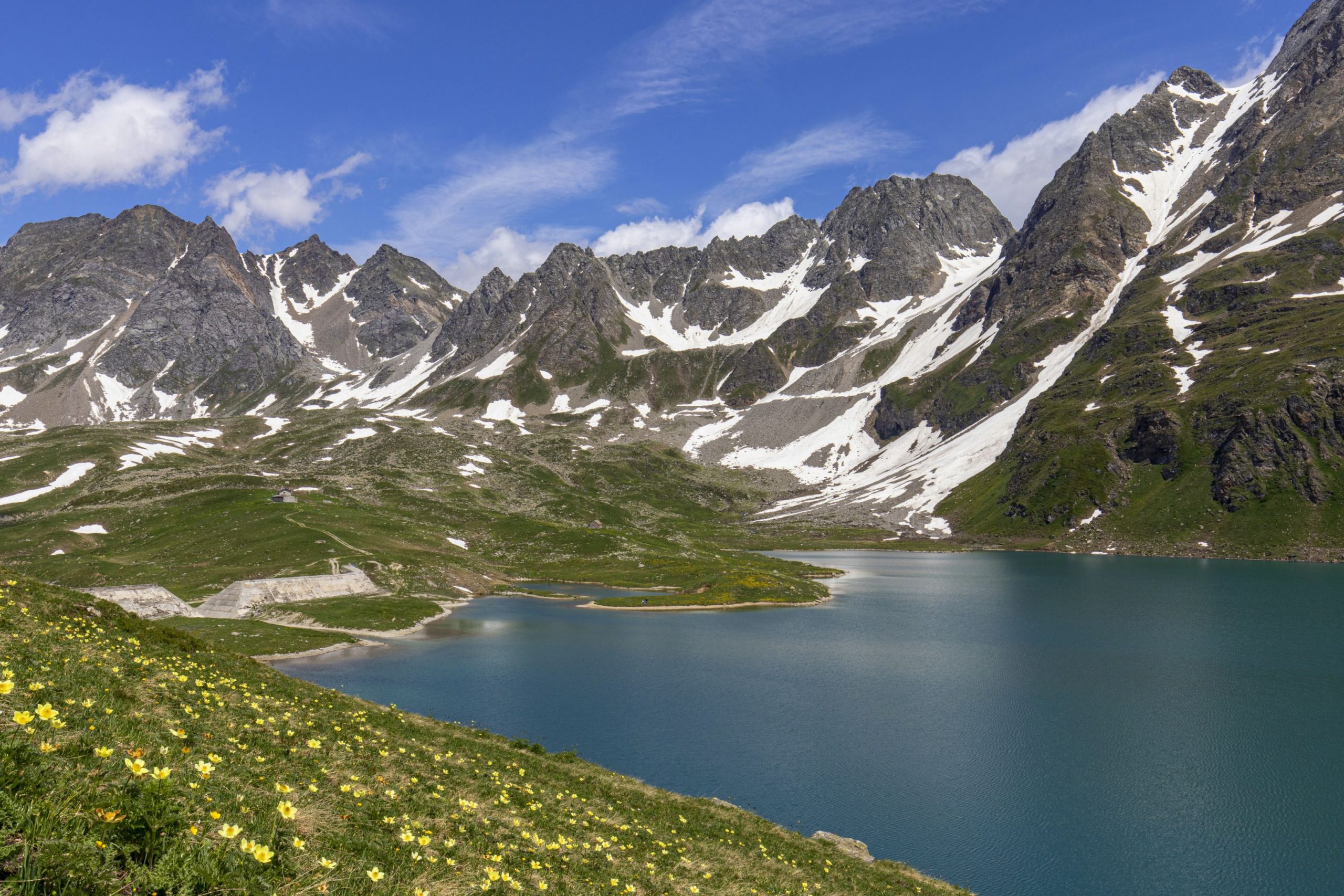 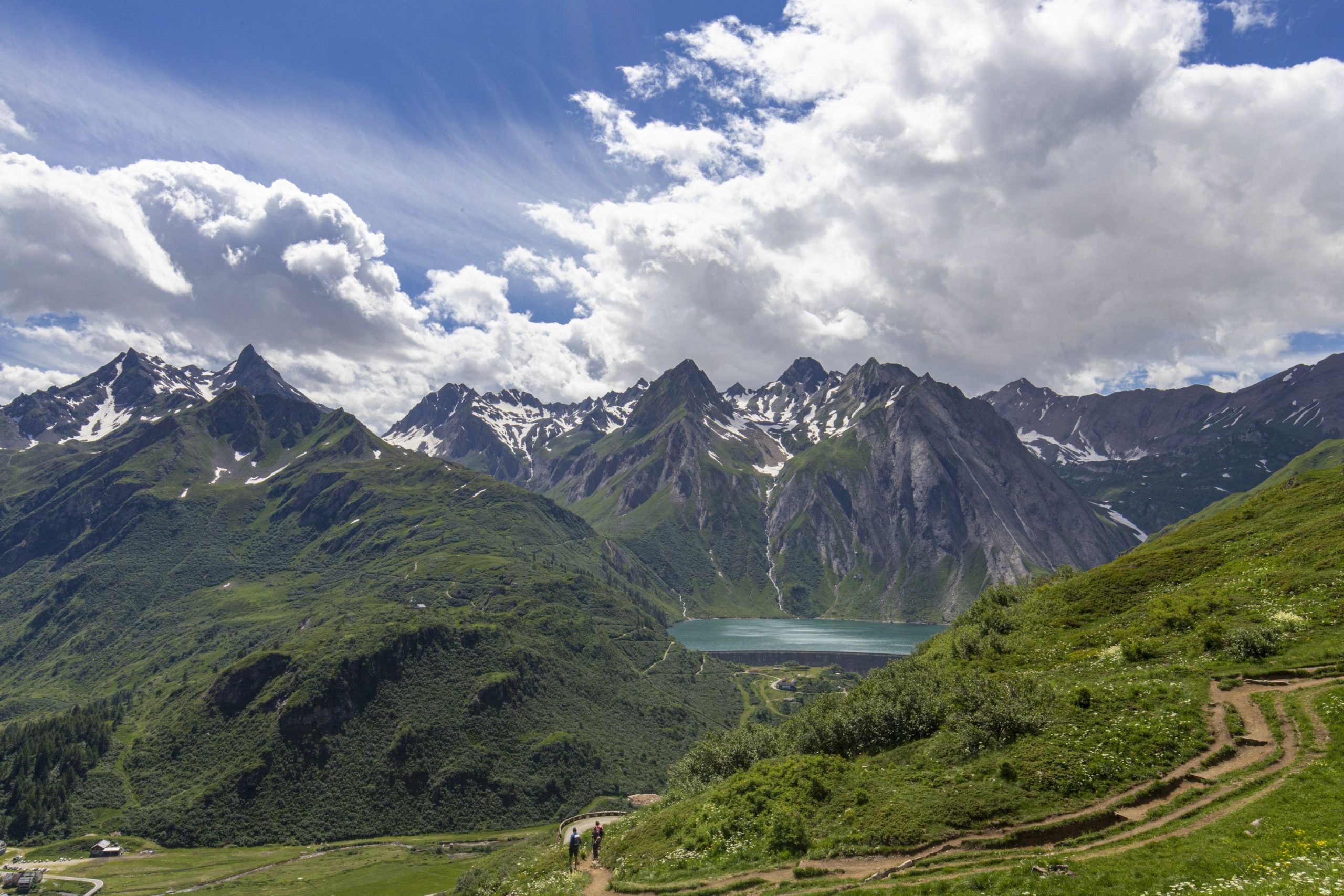 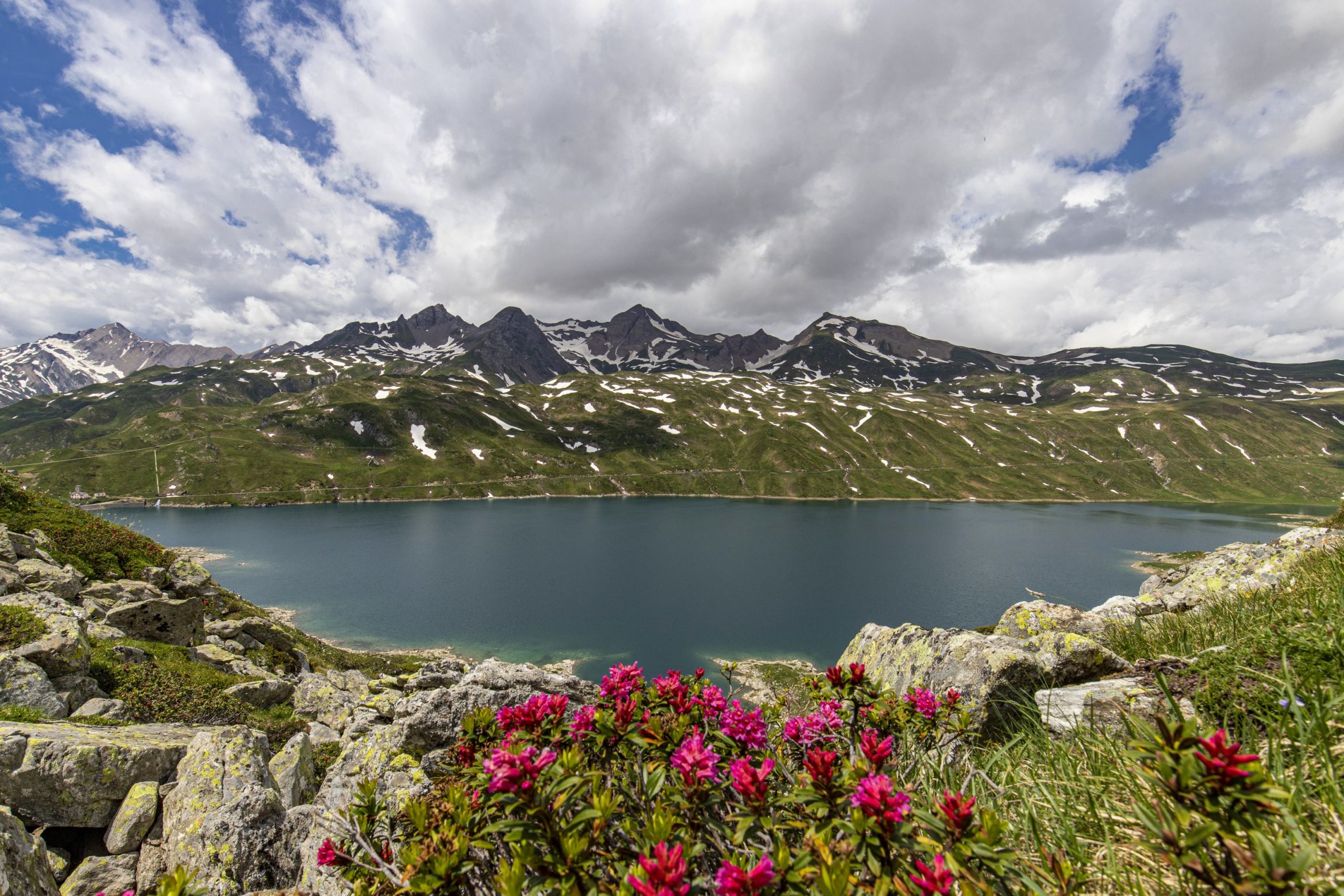 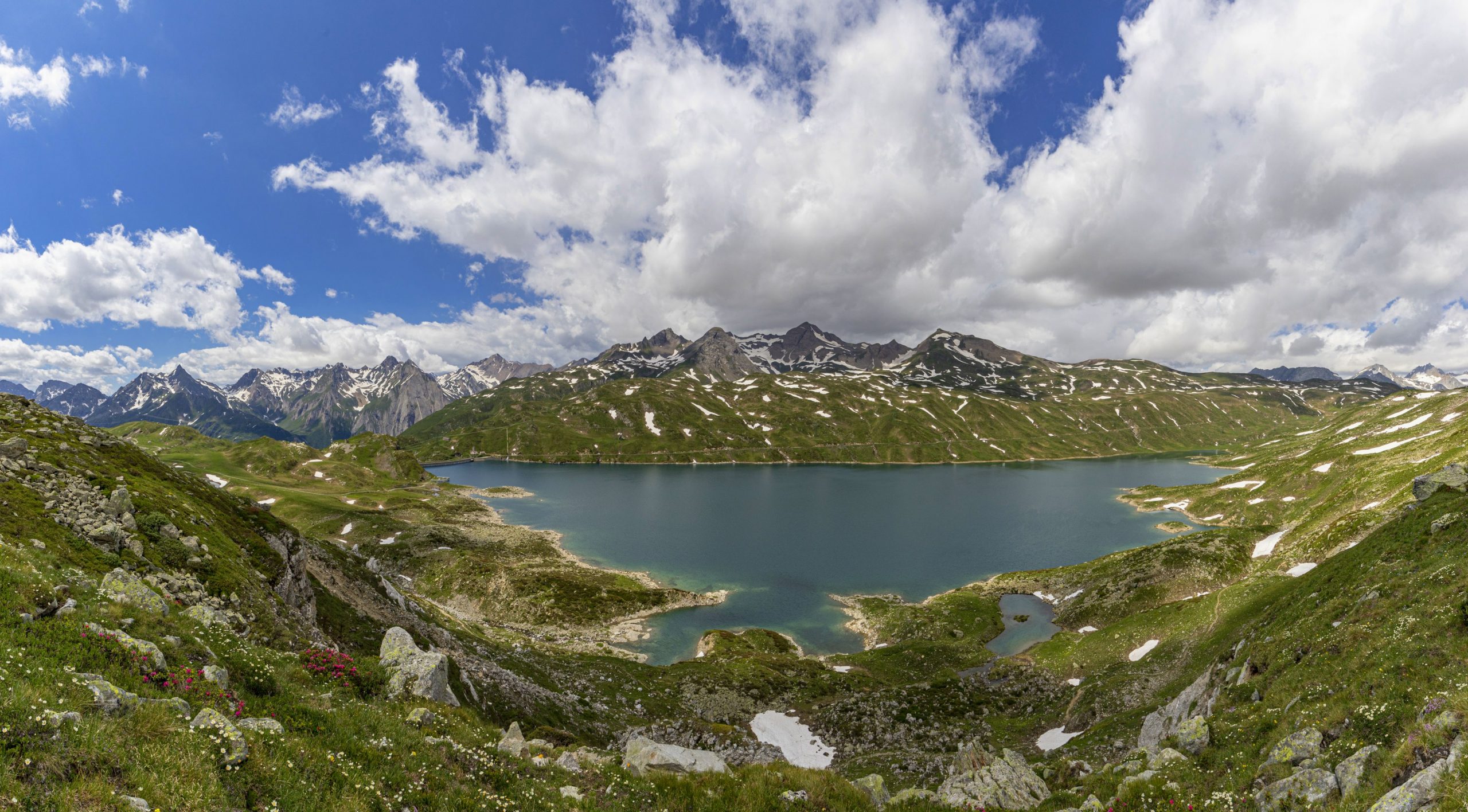 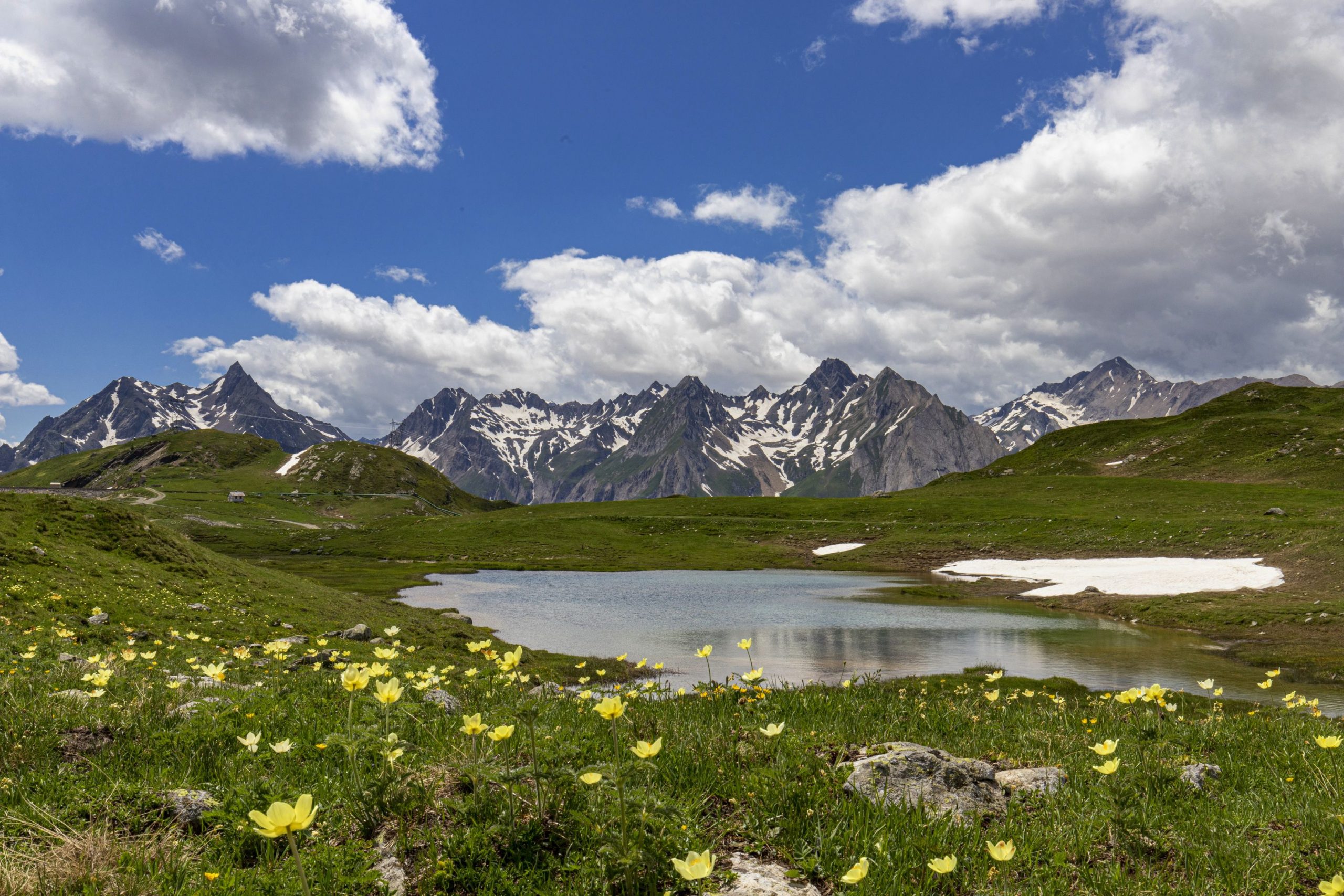 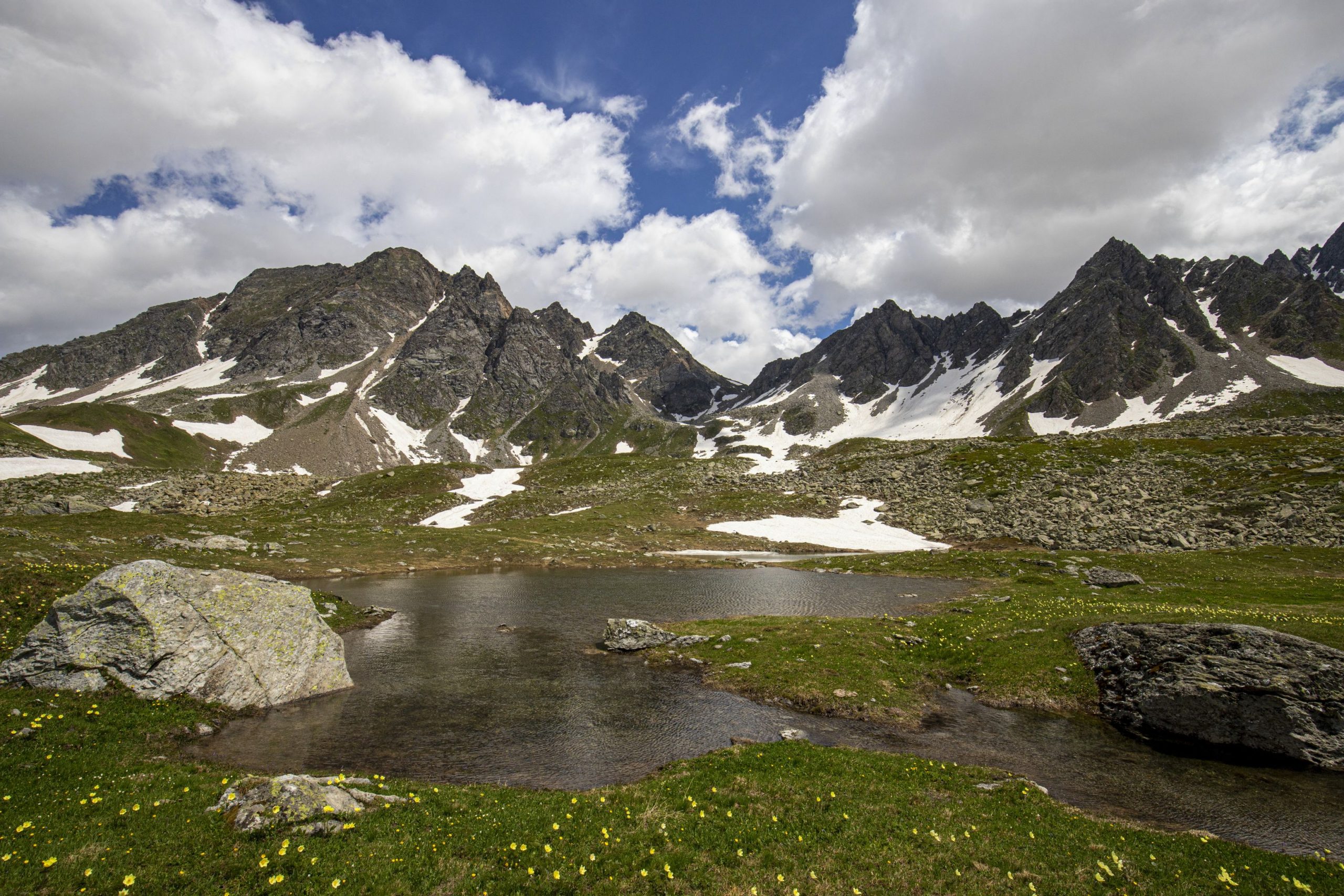 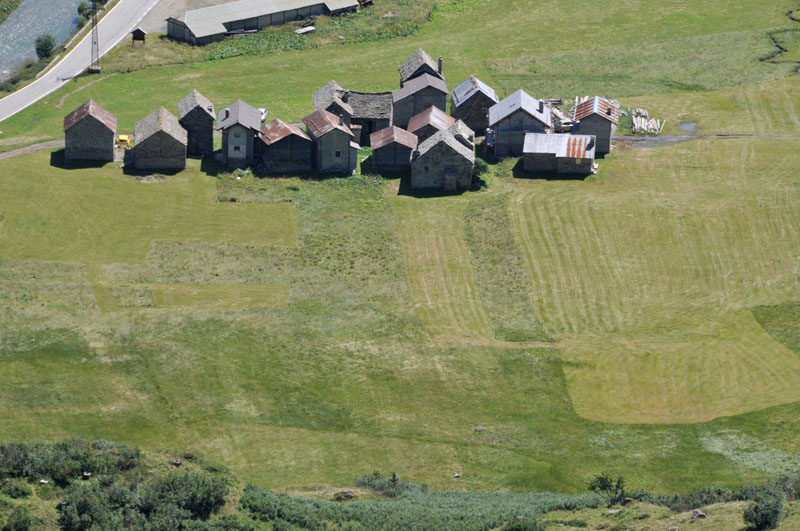 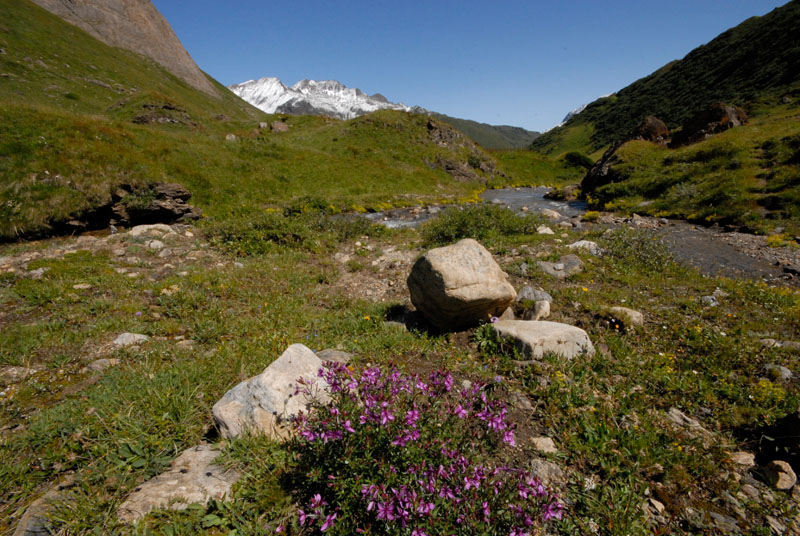 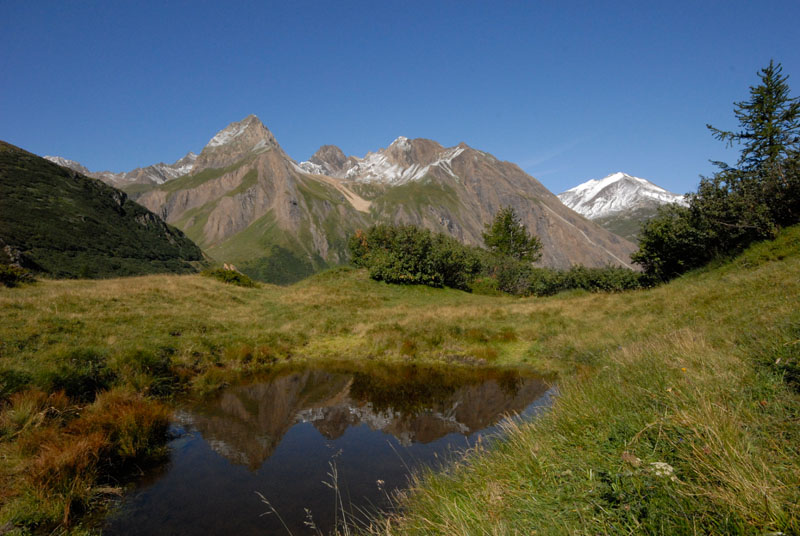 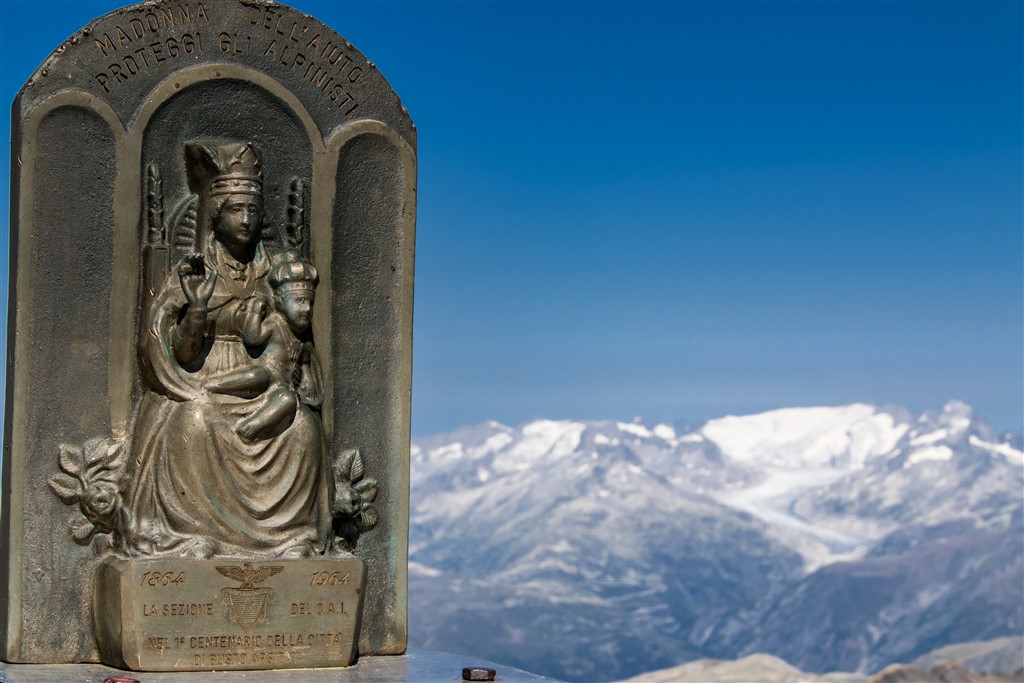 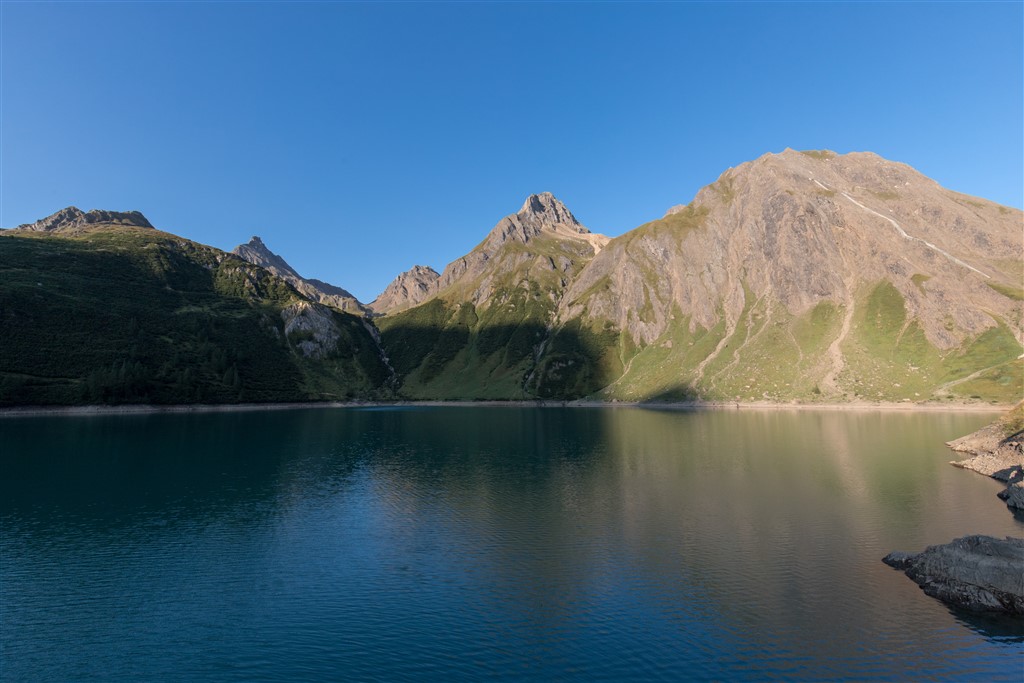 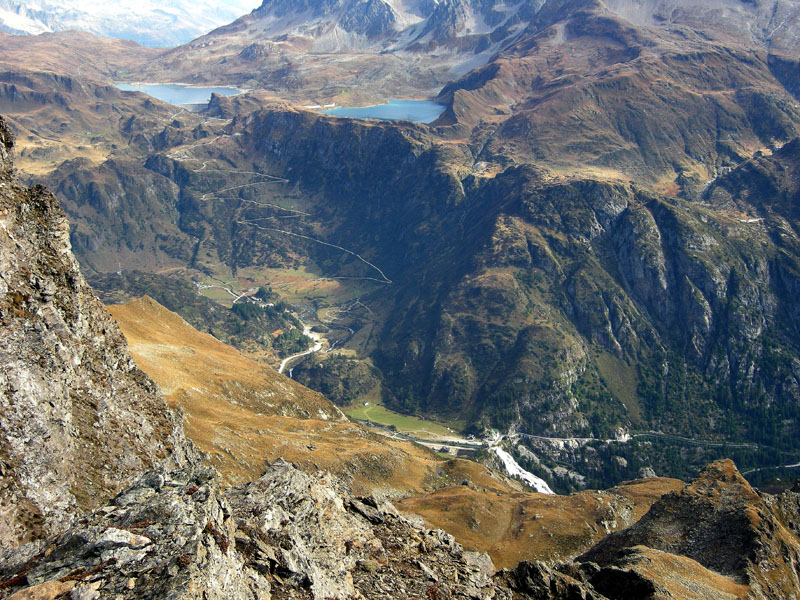 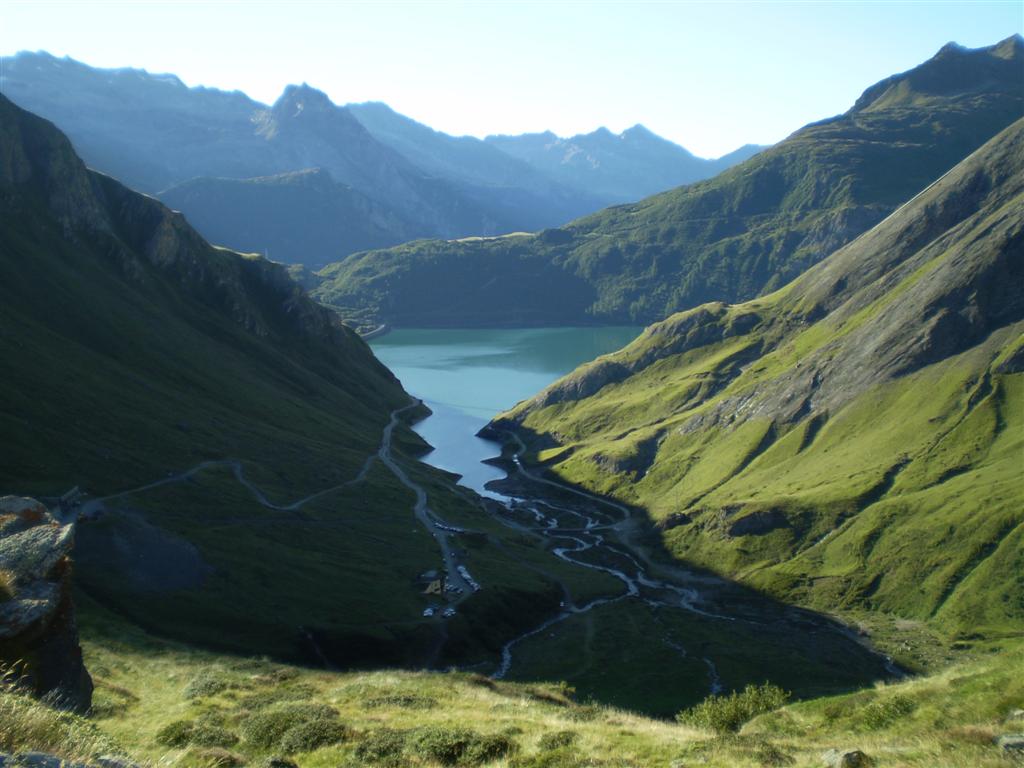