Wonders created by water throughout centuries

A GREAT VARIETY OF ALPINE WILDLIFE AND VEGETATION

The Antigorio Valley and its charming and ancient views

Heading down from the Formazza Valley it is possible to reach – due south – the Antigorio Valley.

Here nature offers spectacular views created by water throughout the centuries: The Gorges of Uriezzo are the most famous ones: deep and tortuous canyons dug into the rock by the action of glaciers and streams over the centuries (including the water of the Toce River). It is possible to visit the gorge on foot (easily in the periods with less flowing water) and admire their steep and snaking walls. In Premia, at Uriezzo, there are the equally spectacular gorges of S. Lucia of Balmasurda and Arvera. In Croveo, a Baceno hamlet, it is possible to visit the Marmitte dei Giganti, fascinating circular-shaped erosions in the rock, splendid inlets and hemispherical rocks dug by the force of water.

The Antigorio Valley is entirely crossed by the Toce River and extends from Domodossola to the hamlet of Chioso di Premia, including the municipalities of Crodo, Baveno and Premia. Its extension to the north forms the Formazza Valley, while from Baceno the Divedro Valley opens to the north-west, from which it is possible to reach Alpe Devero.

The ancient Walser village of Salecchio (1,320 meters above sea level) and the Parish Church of San Gaudenzio in Baceno, which rises majestically on the rocky spur that overlooks the Orrido di Silogno, right in the center of the village, deserve a special mention. The importance of the village increased during the thirteenth century, a period in which several changes were made to the parish church documented already in 1039, when the building consisted of a chapel then incorporated in the twelfth century version of the church and now forming its central nave. 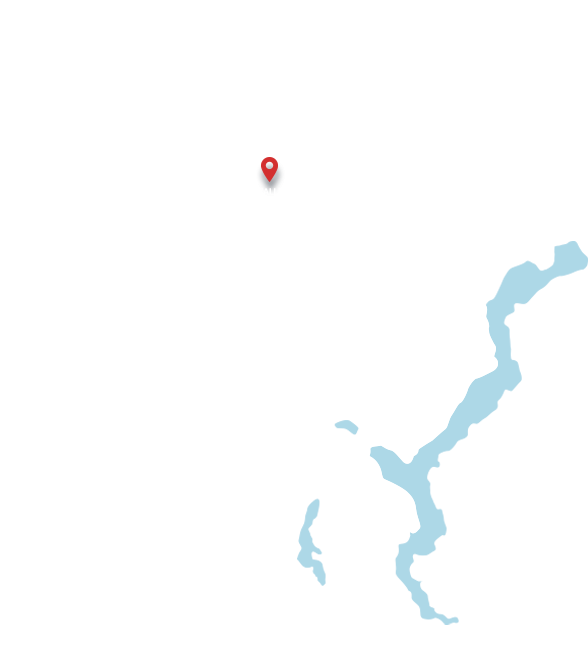 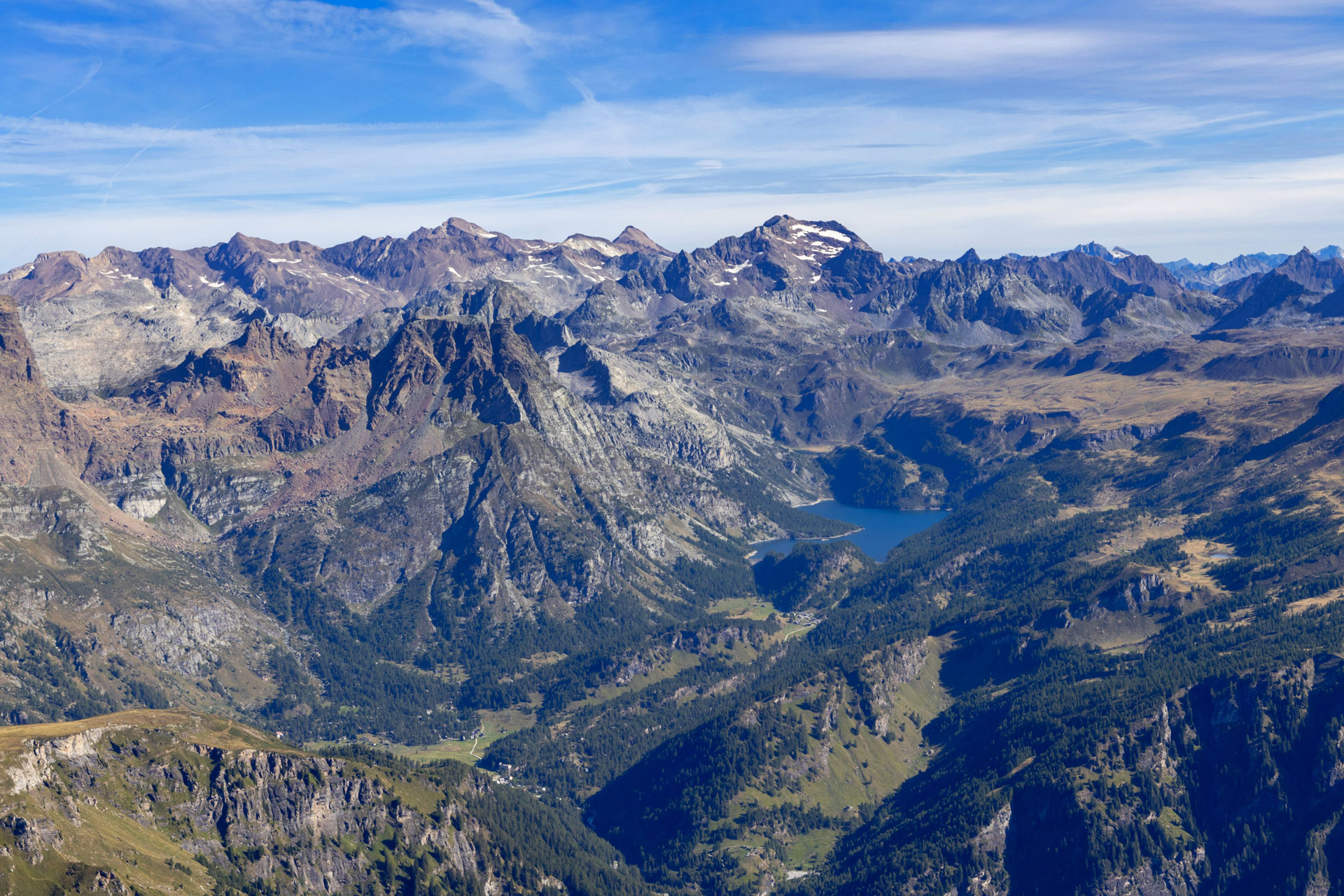 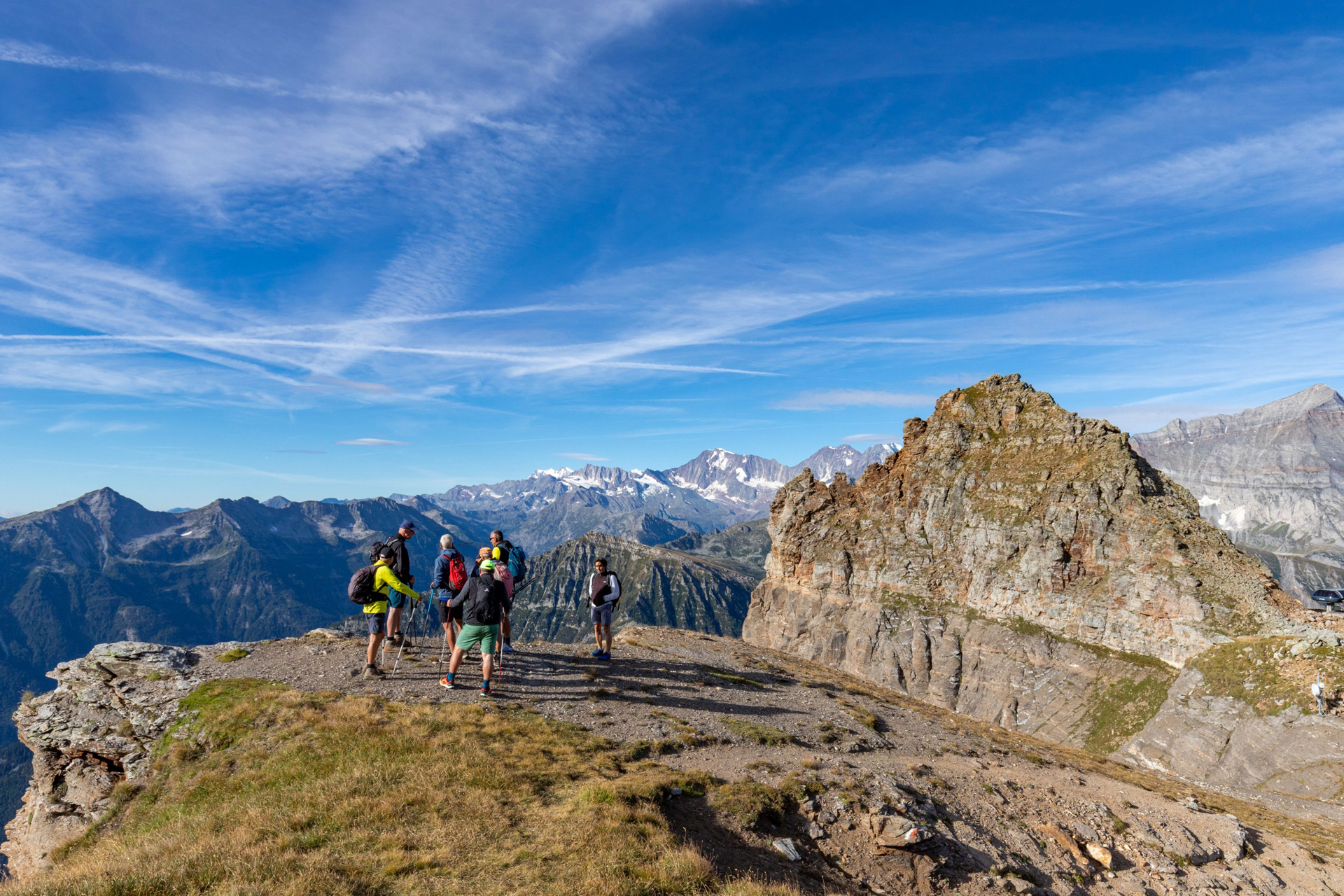 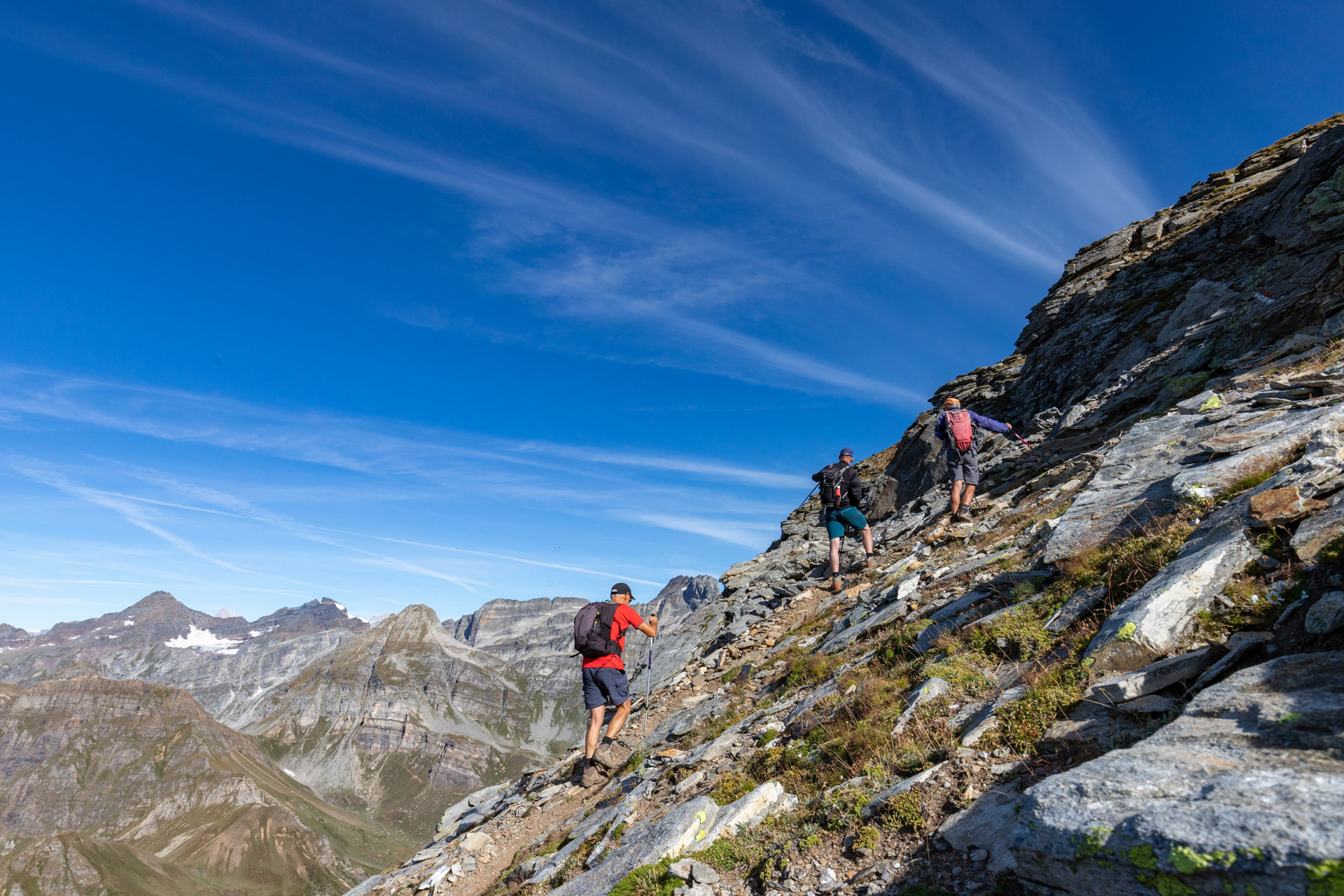 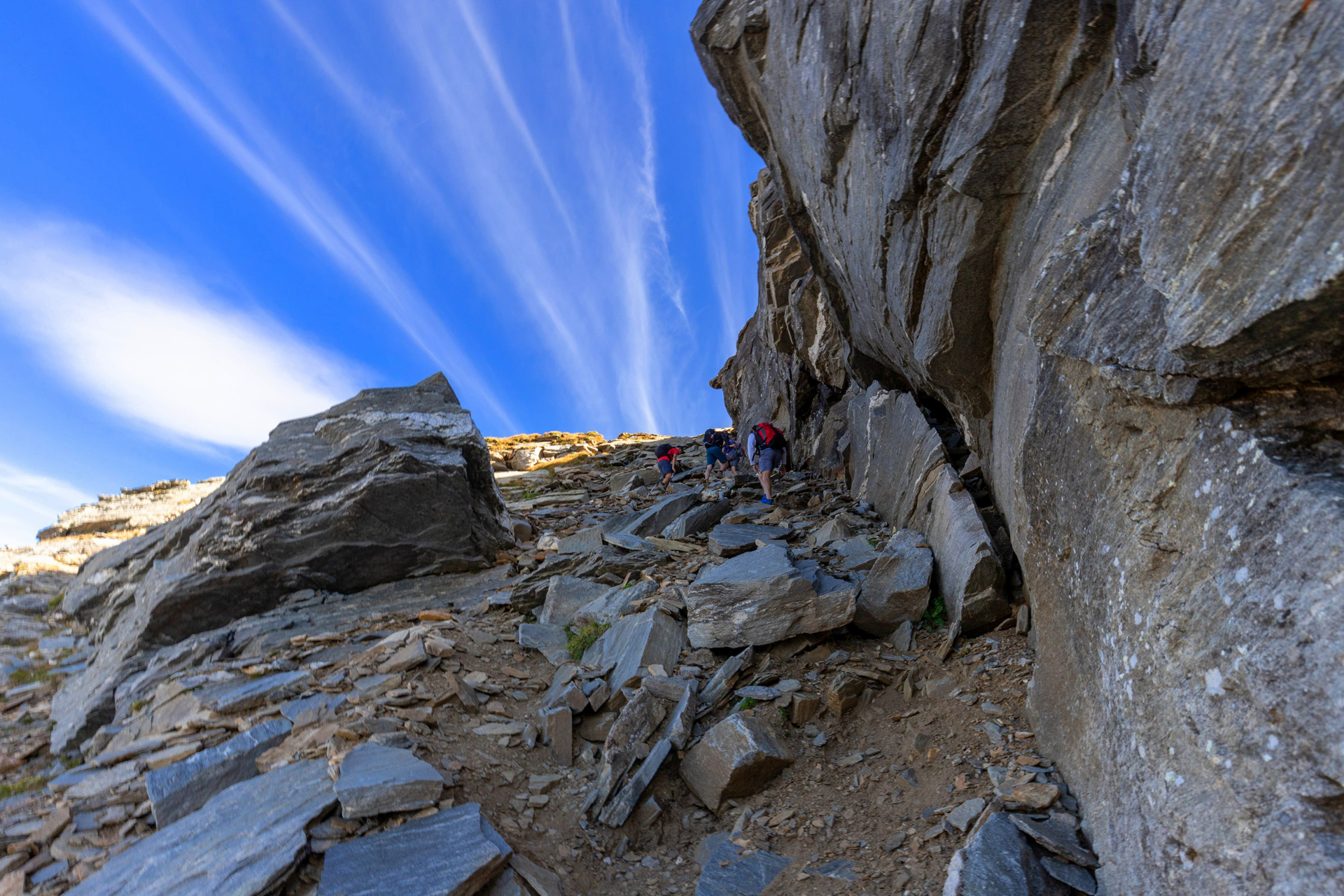 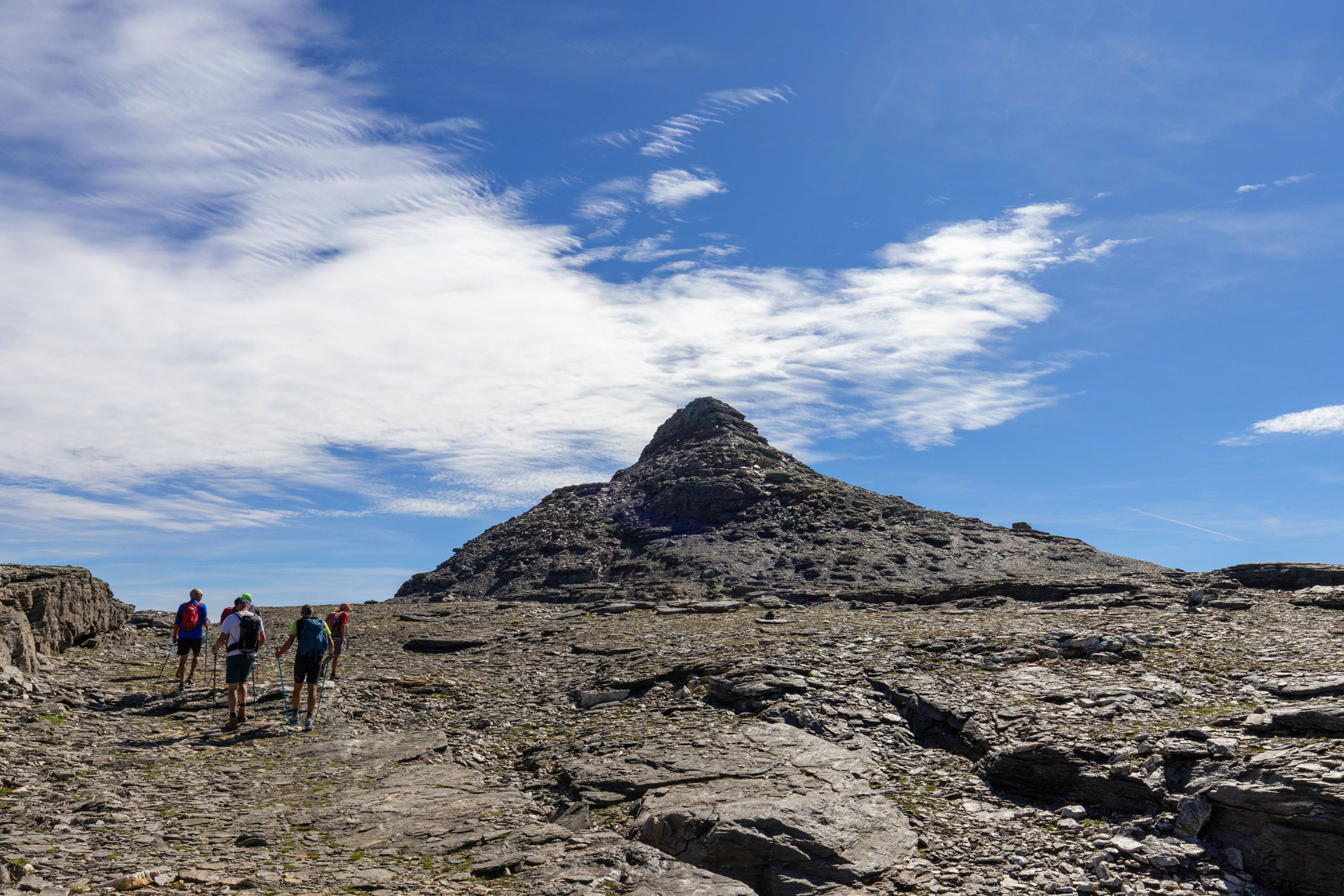 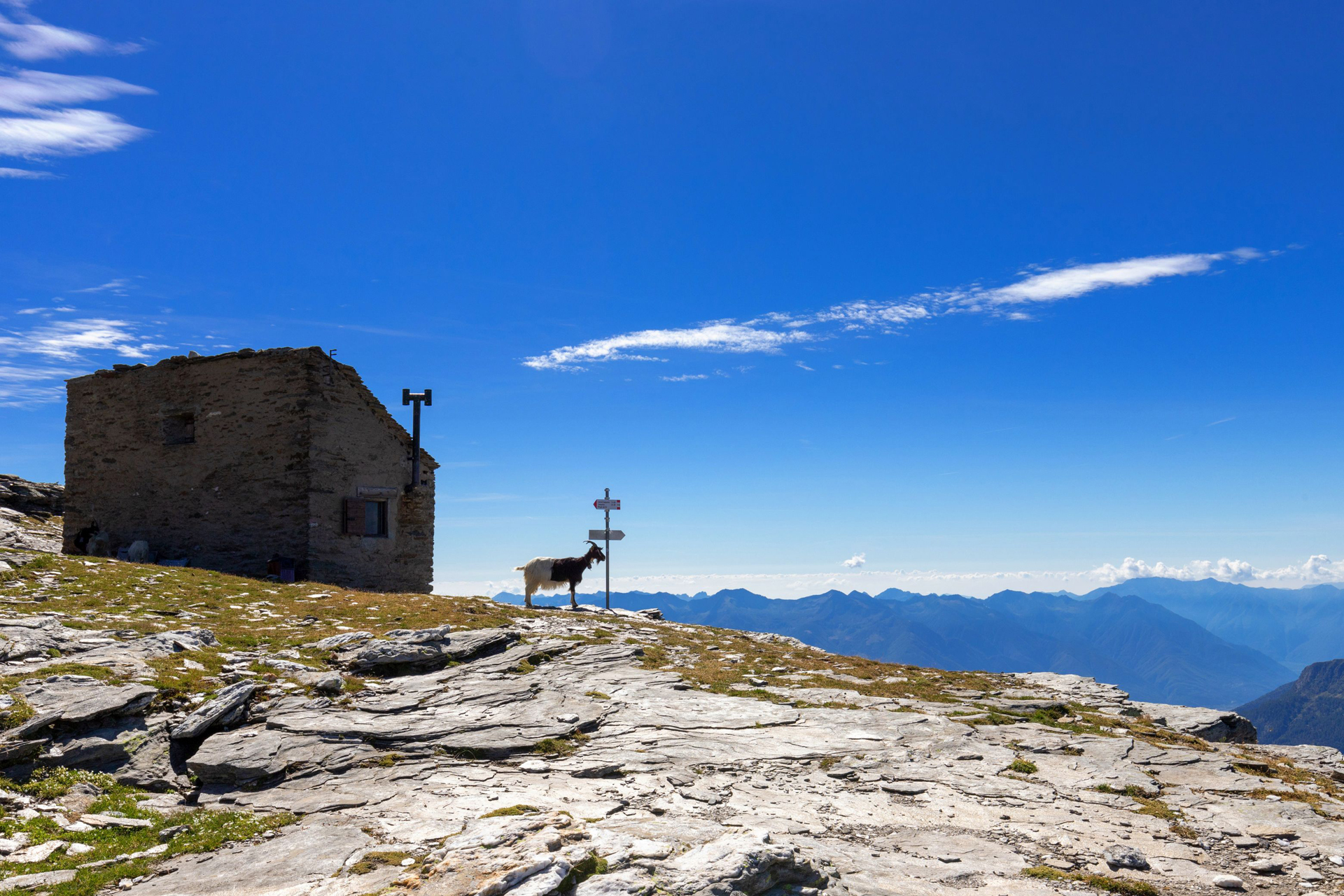 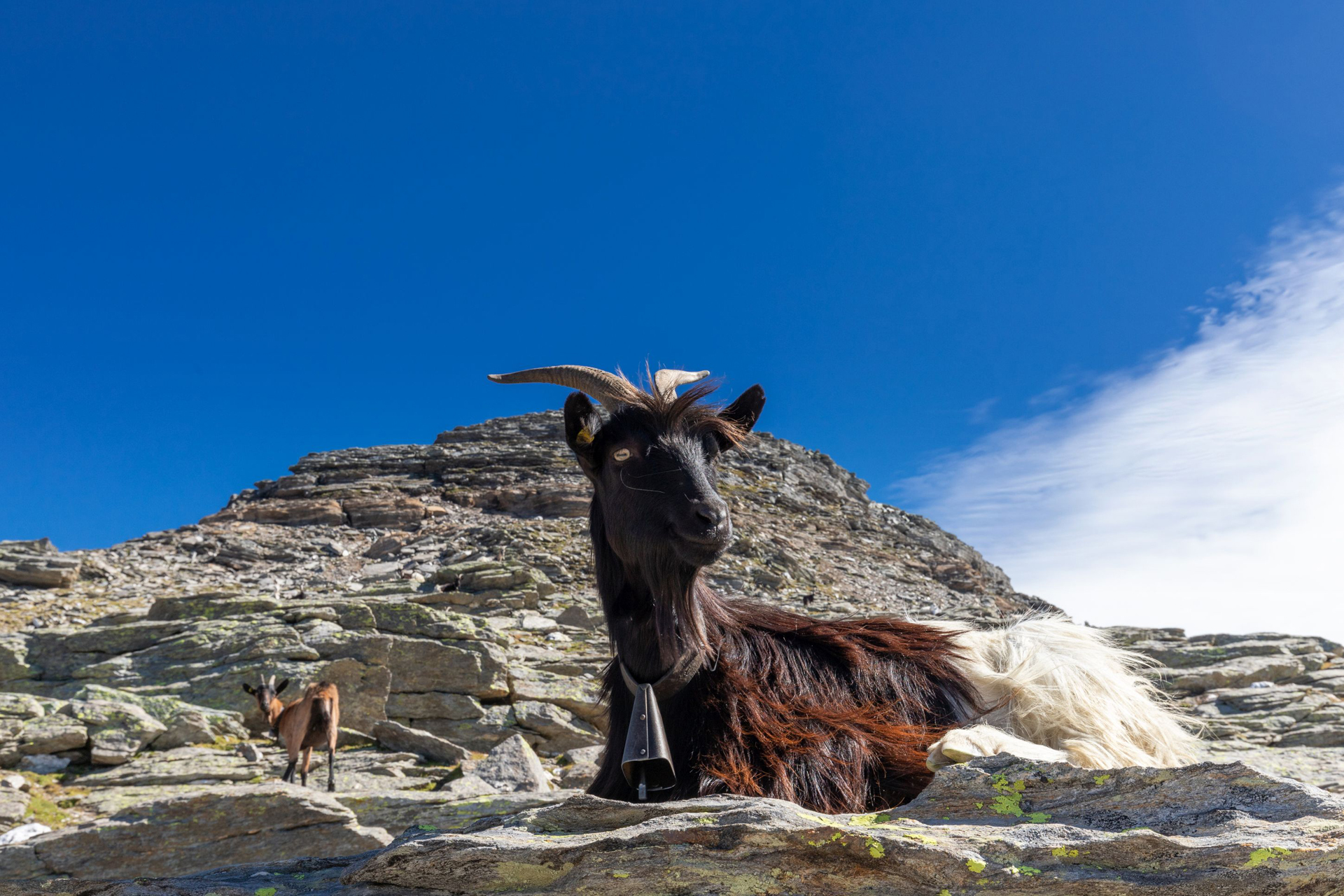 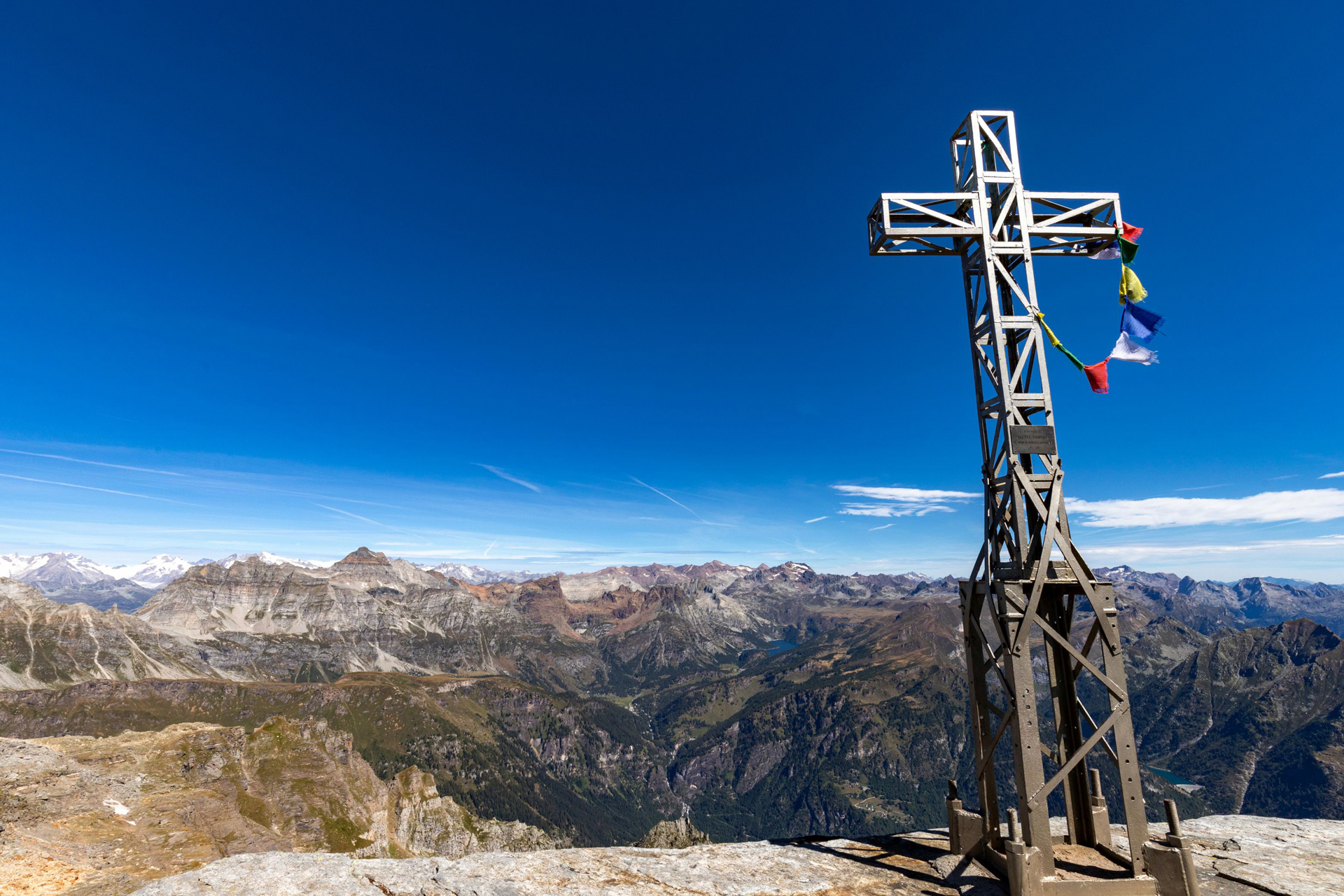 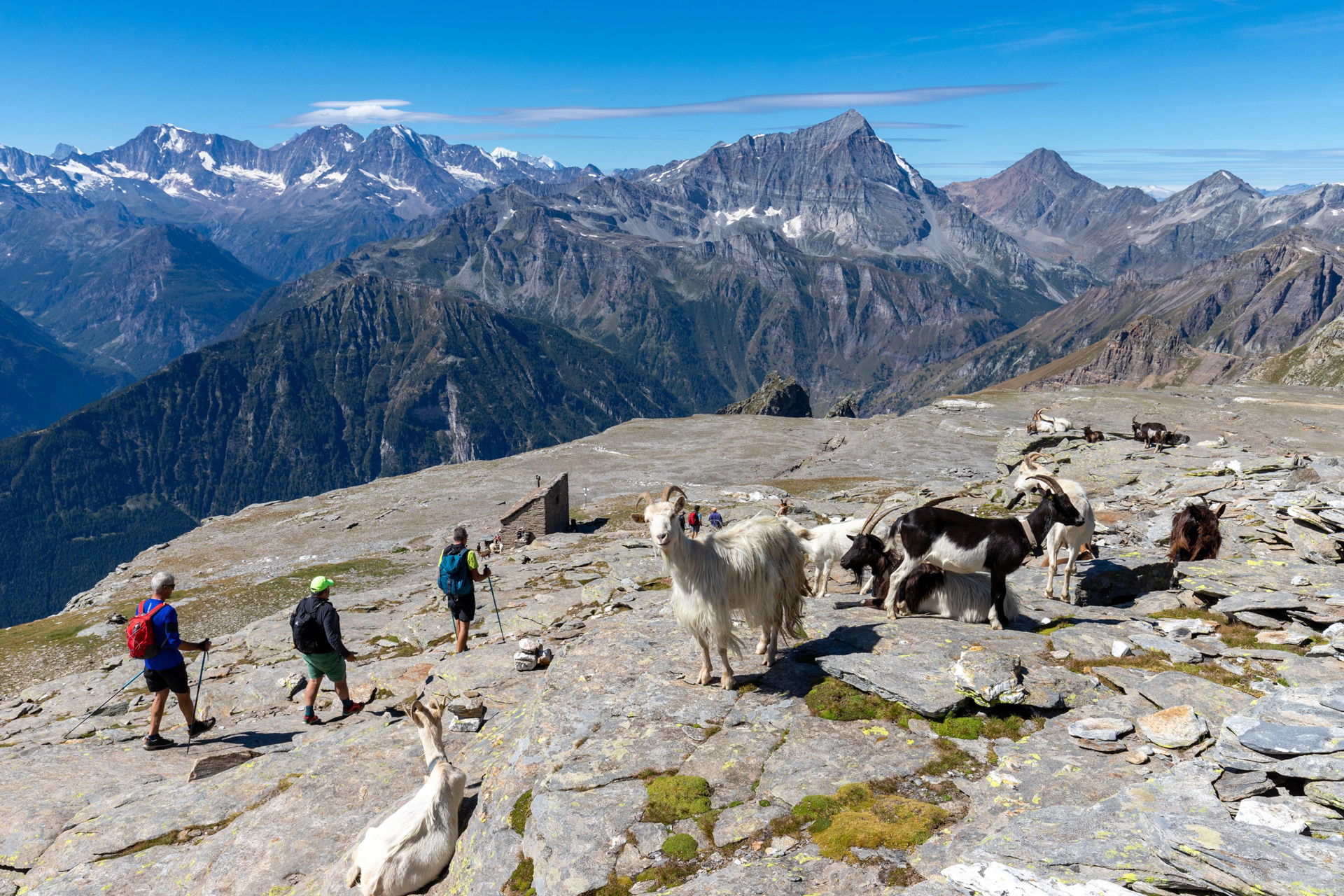 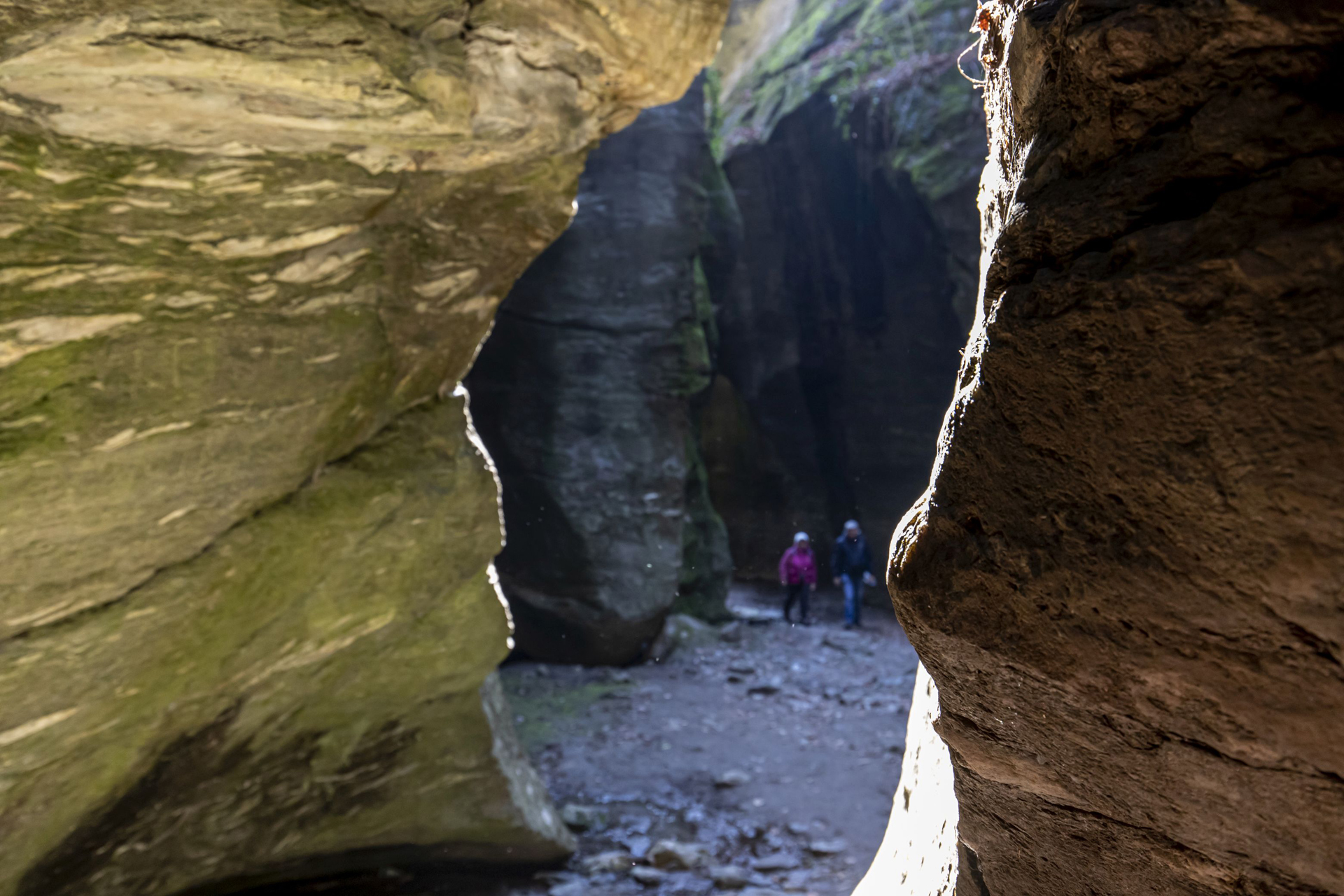 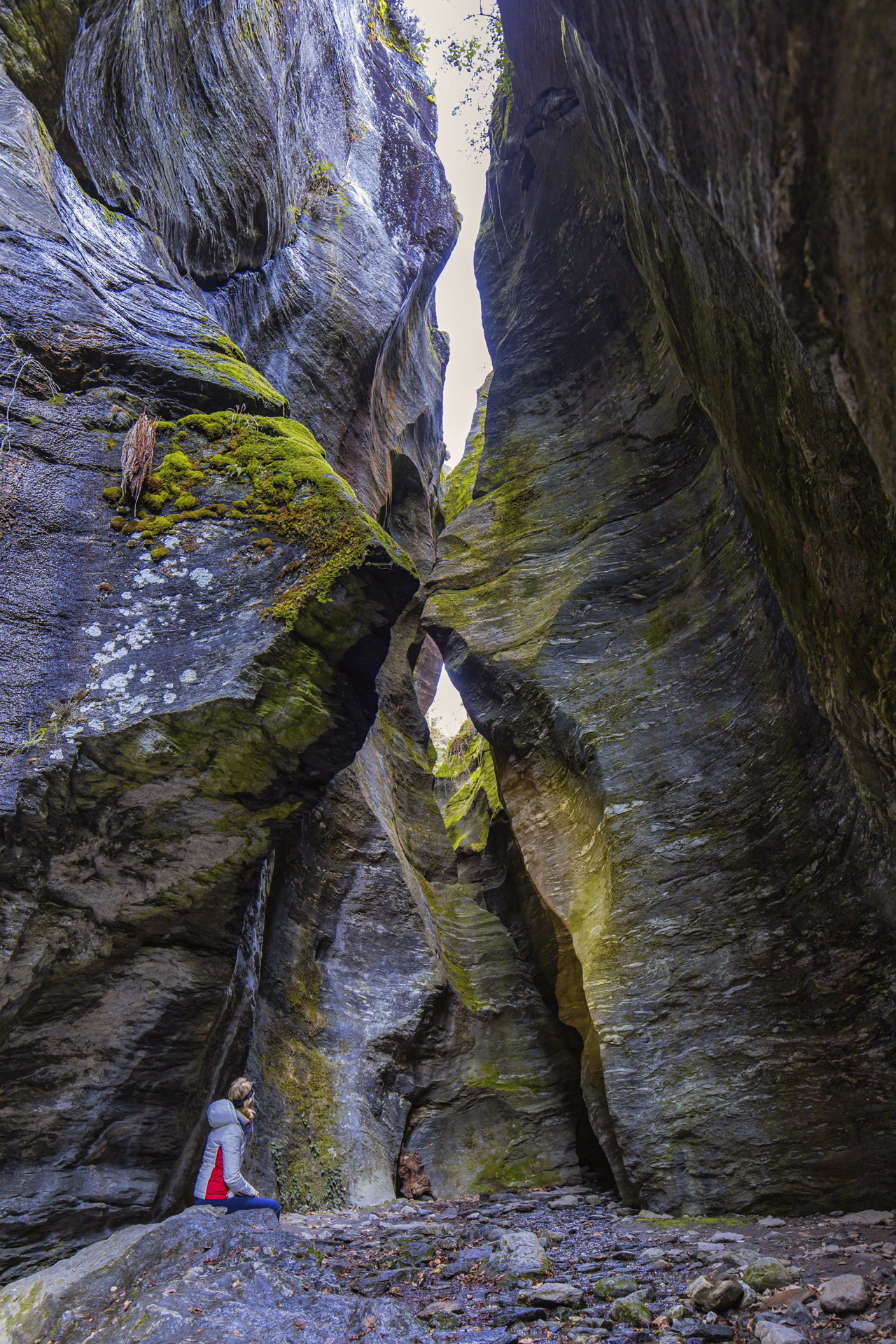 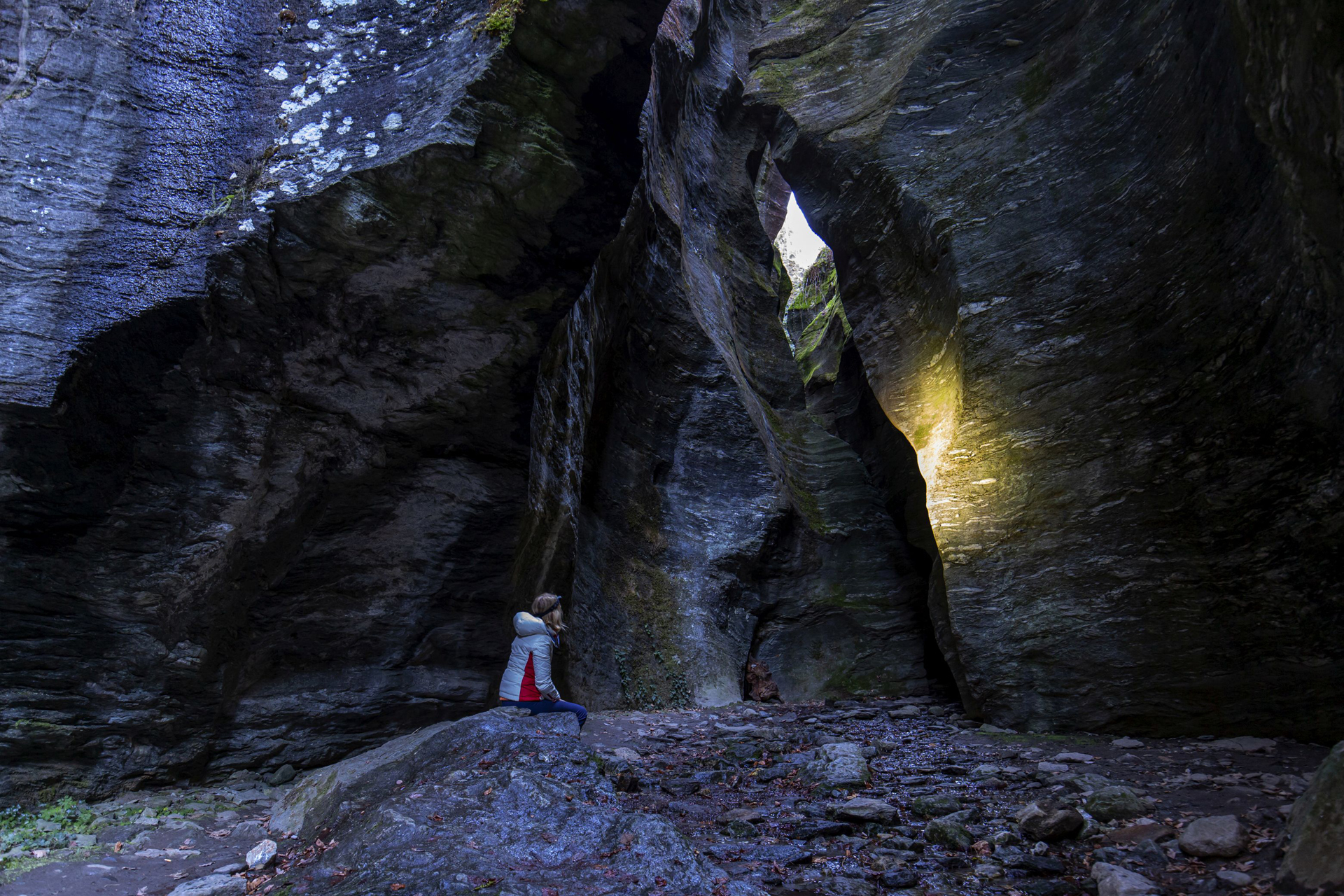 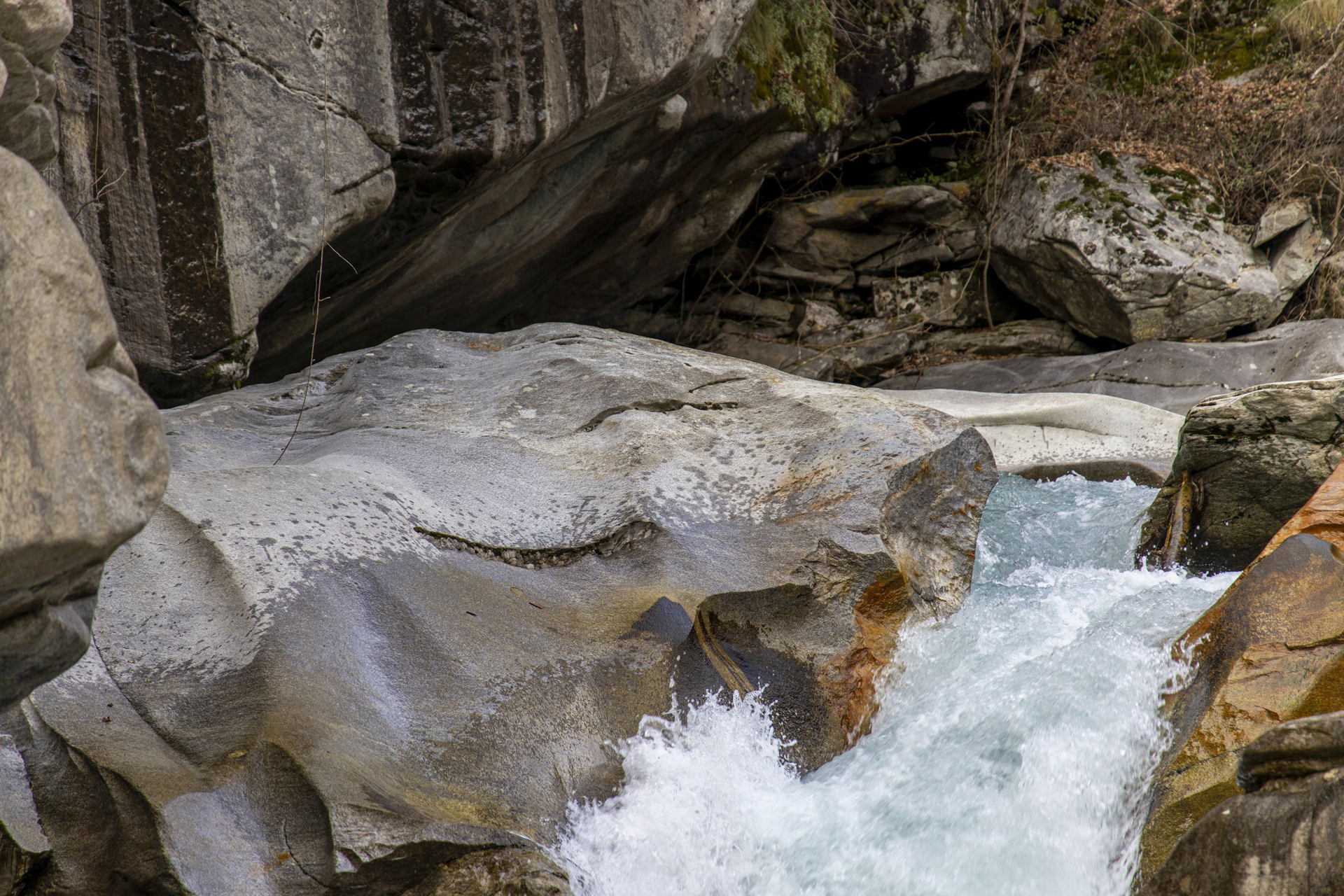 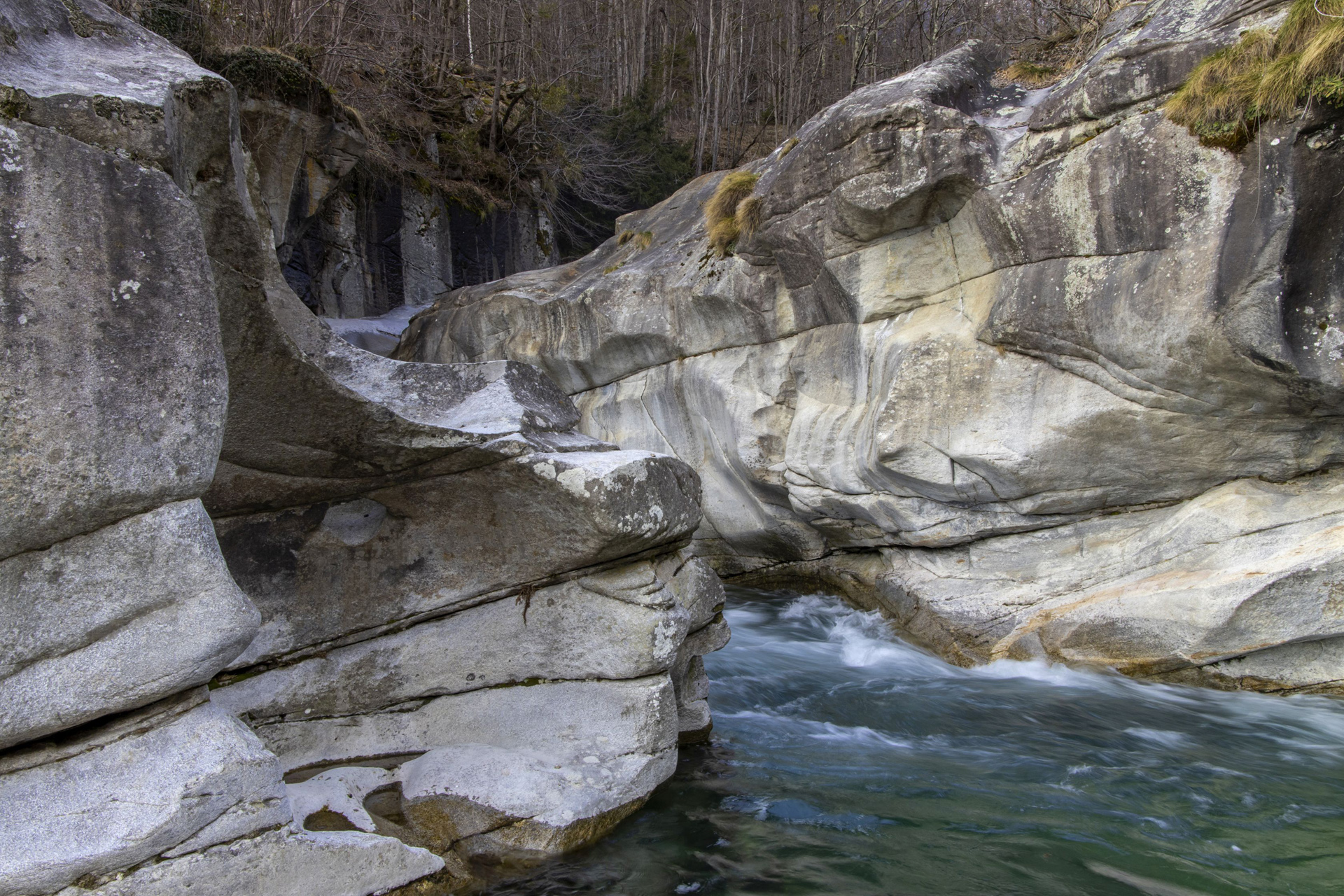 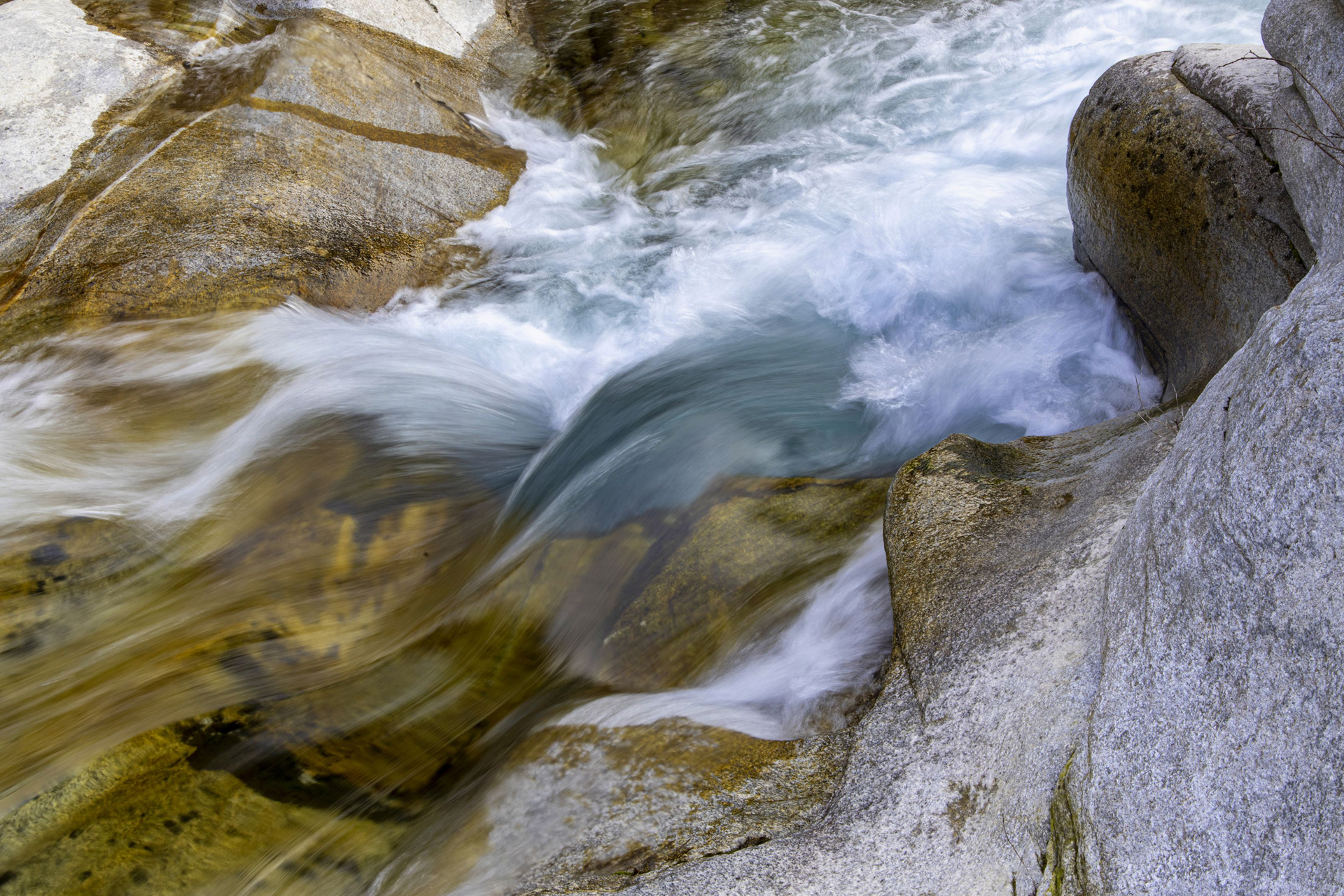 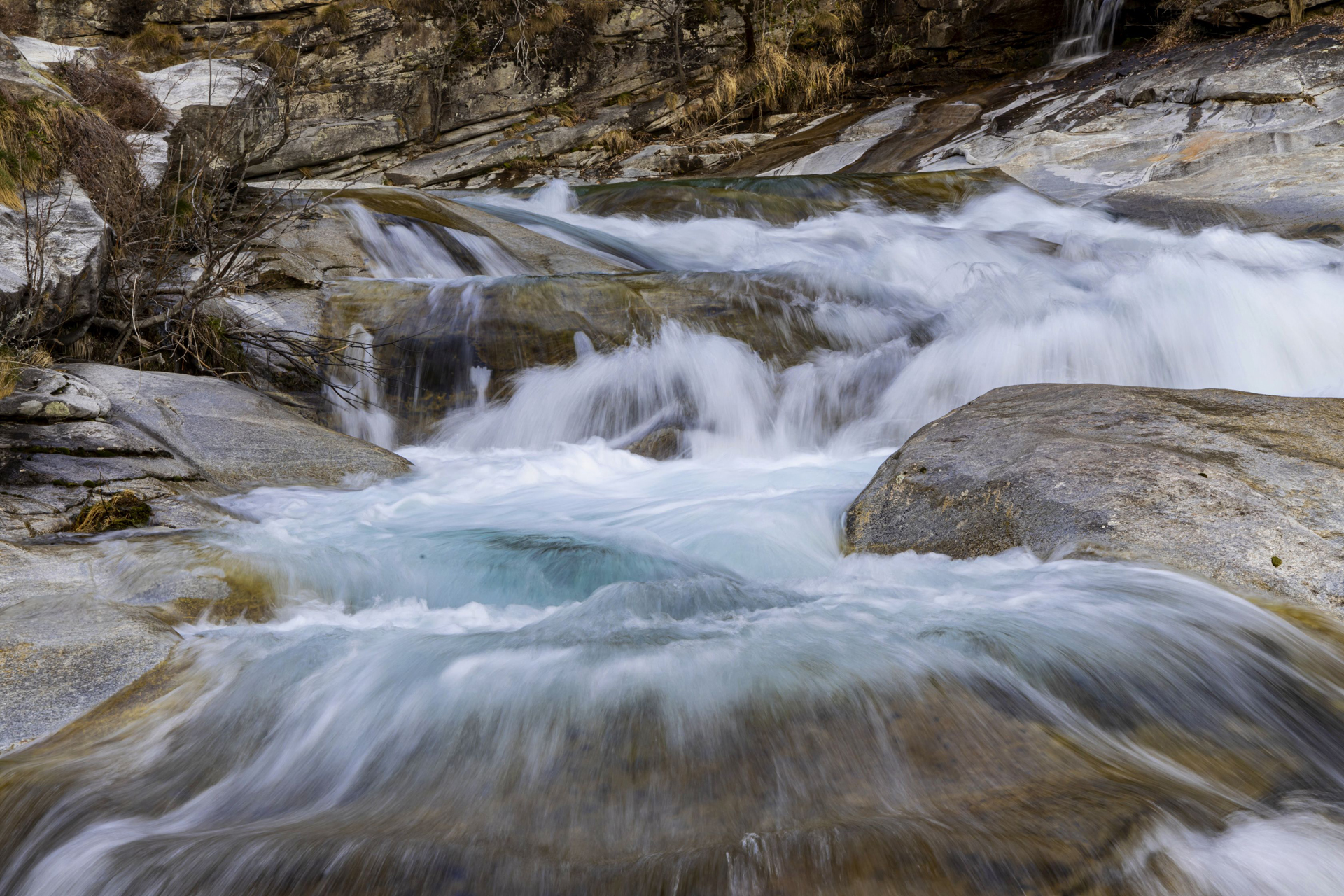 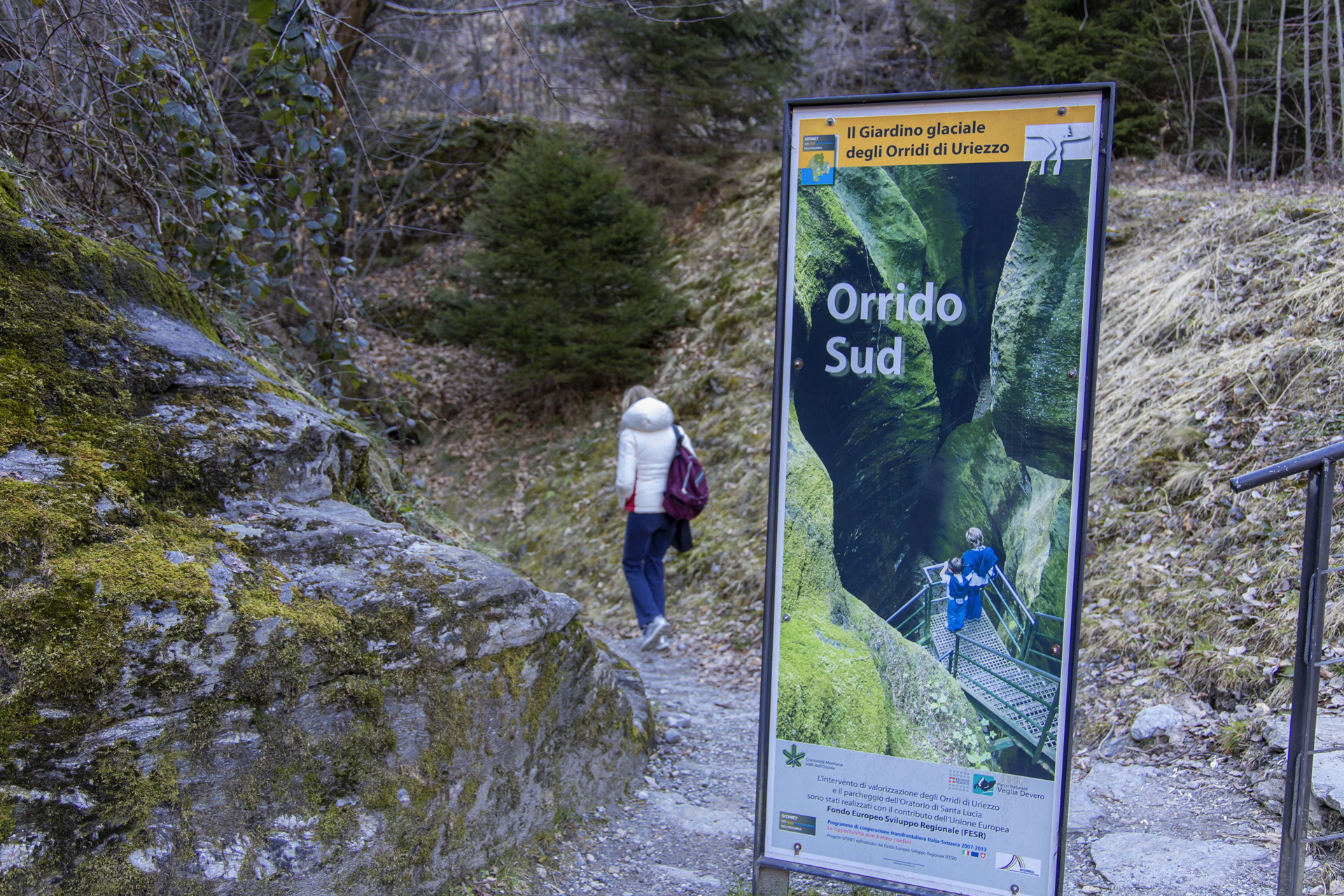