A ROUTE THAT RUNS ACROSS THE ENTIRE ANTRONA VALLEY

The “Strada Antronesca” runs across the whole Antrona Valley, known among the Ossola valleys as the “iron valley” because of the many mines that in the nineteenth century gave life to the iron and steel center of Villadossola. Long caravans of mules and donkeys transported the iron to Villadossola, the main iron trade center. The quality of the Antrone metal was famous everywhere, and it was also exported to Switzerland.

Therefore, in ancient times, the “Strada antronesca” was used to go past from the Antrona Valley to reach the Saas Valley through the Antrona or Saas Pass (2883 m a.s.l.) and as such as one of the main connections between Ossola and Valais, joining Villadossola with Visp. This road never reached the importance of the Simplon road, protected by the governments of the State of Milan and Valais, and served by an important corporation of Someggiatori (mule caravans). The main issue was its maintenance since mountain roads are the most damaged by avalanches, mudslides, and landslides. The fact that in the sixteenth century, the annual cattle exhibition was brought to Villadossola instead of Macugnaga makes us assume that in the fifteenth and sixteenth centuries, this road was kept efficient.

This situation, characterized by the presence of multiple passes usable by commercial traffic, remained dynamic until the eighteenth century, when it changed due to the opening of the Napoleonic road, which, through the Simplon Pass, reached Geneva and then the heart of Europe. The importance of the Simplon already became evident in the seventeenth century at the time of the mule track in the Divedro Valley along which the salt trade was carried out by the Valais nobleman Kaspar Stockalper, “Le roi du Simplon”.

On October 6, 1996, the first stretch of the “Strada Antronesca”, restored by the CAI chapter of Villadossola was inaugurated, and the second stretch from Antrona to Saas Almagel was inaguarated on August 17, 1997 . Since 2010, this route has been included in the “Strategic” Interreg VETTA project. The “Strada Antronesca” gave life to the new era of “Cultural Hiking”. 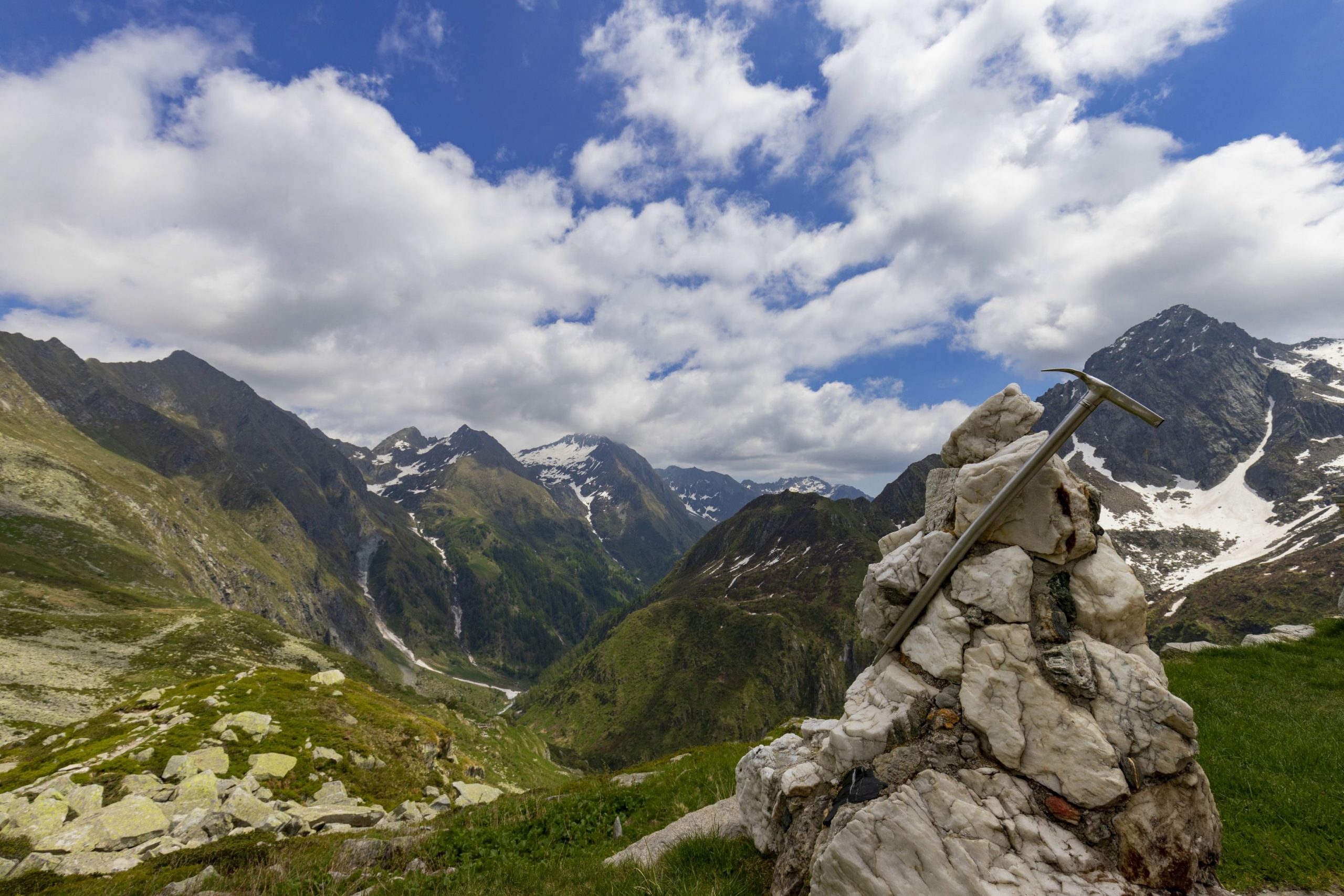 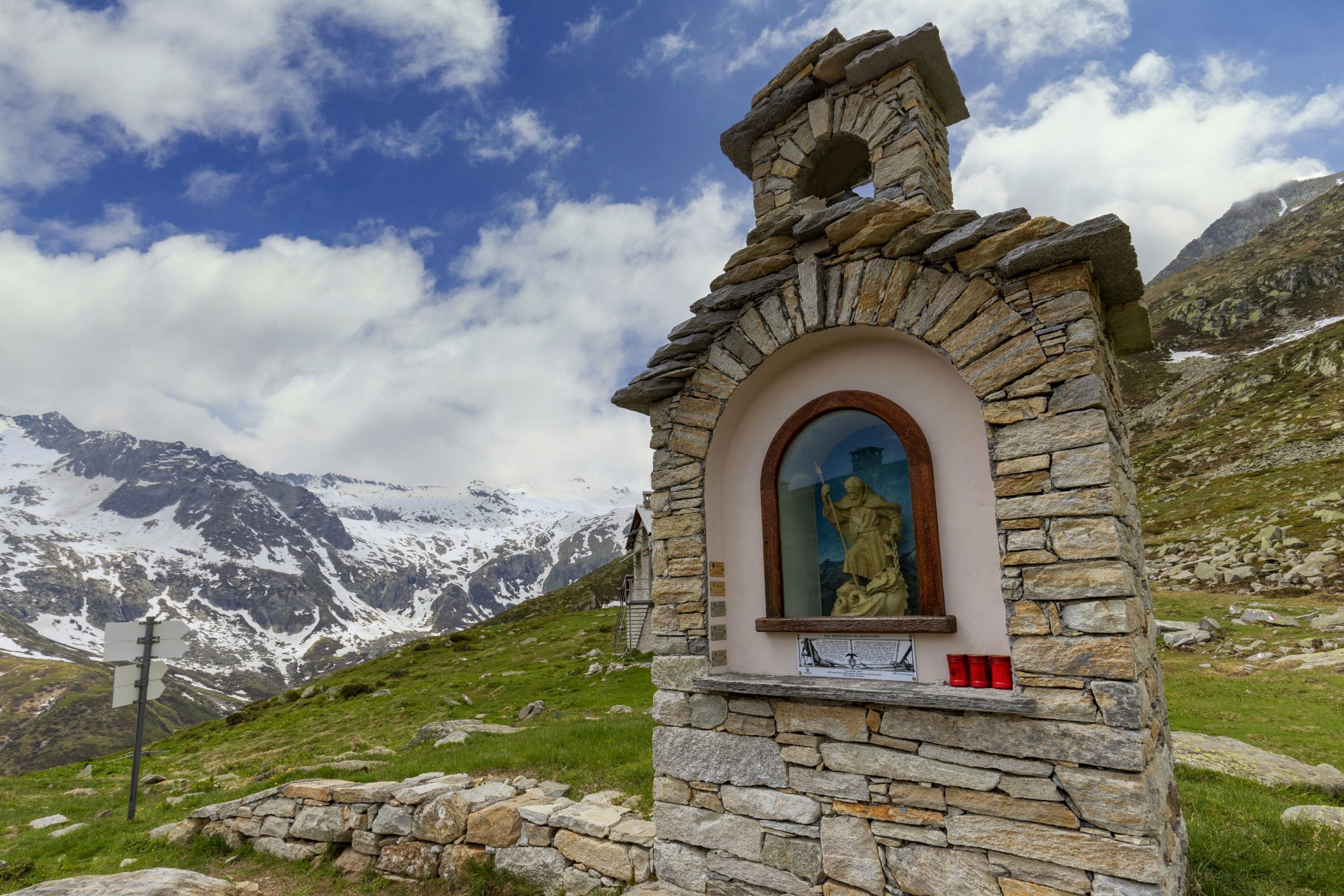 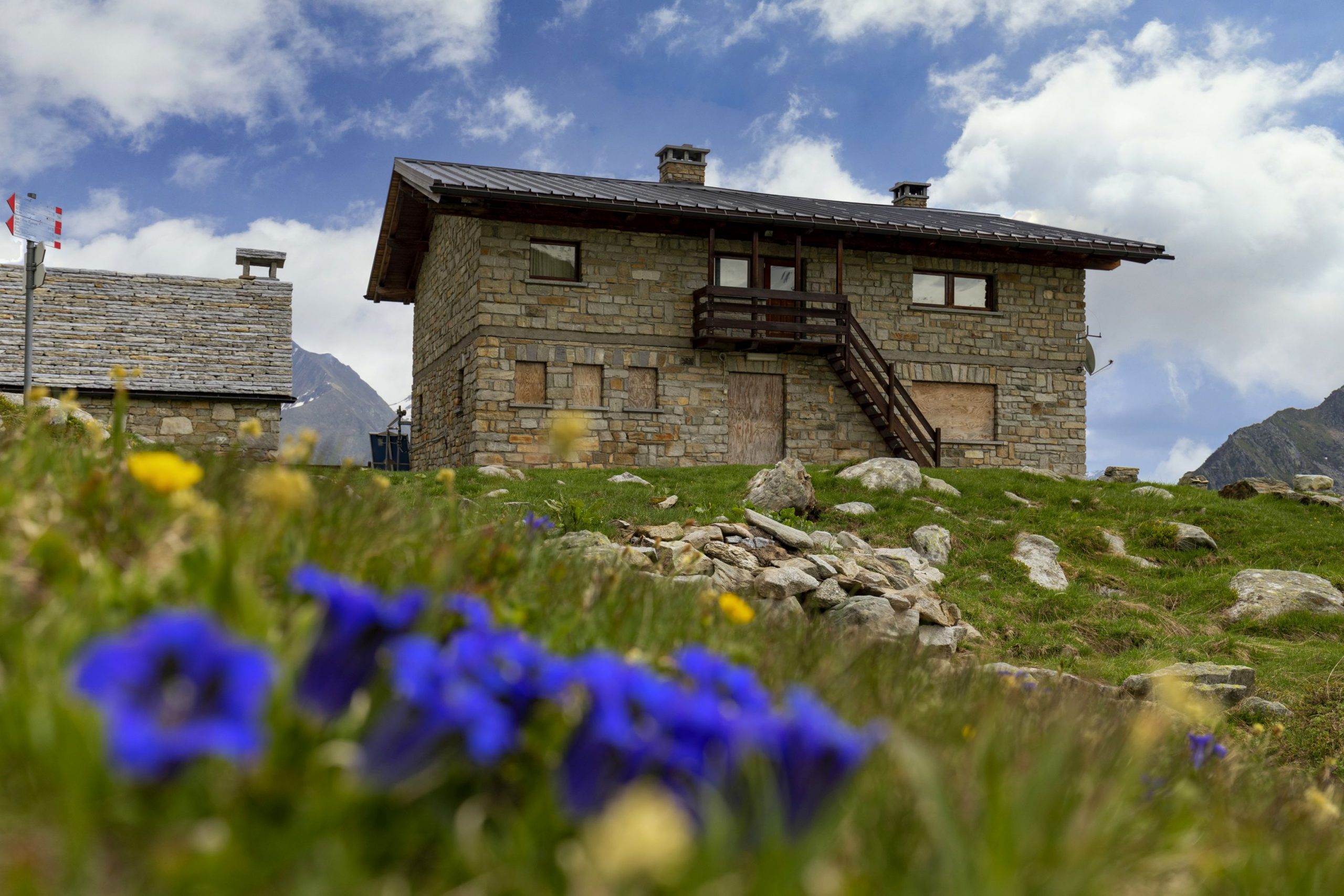 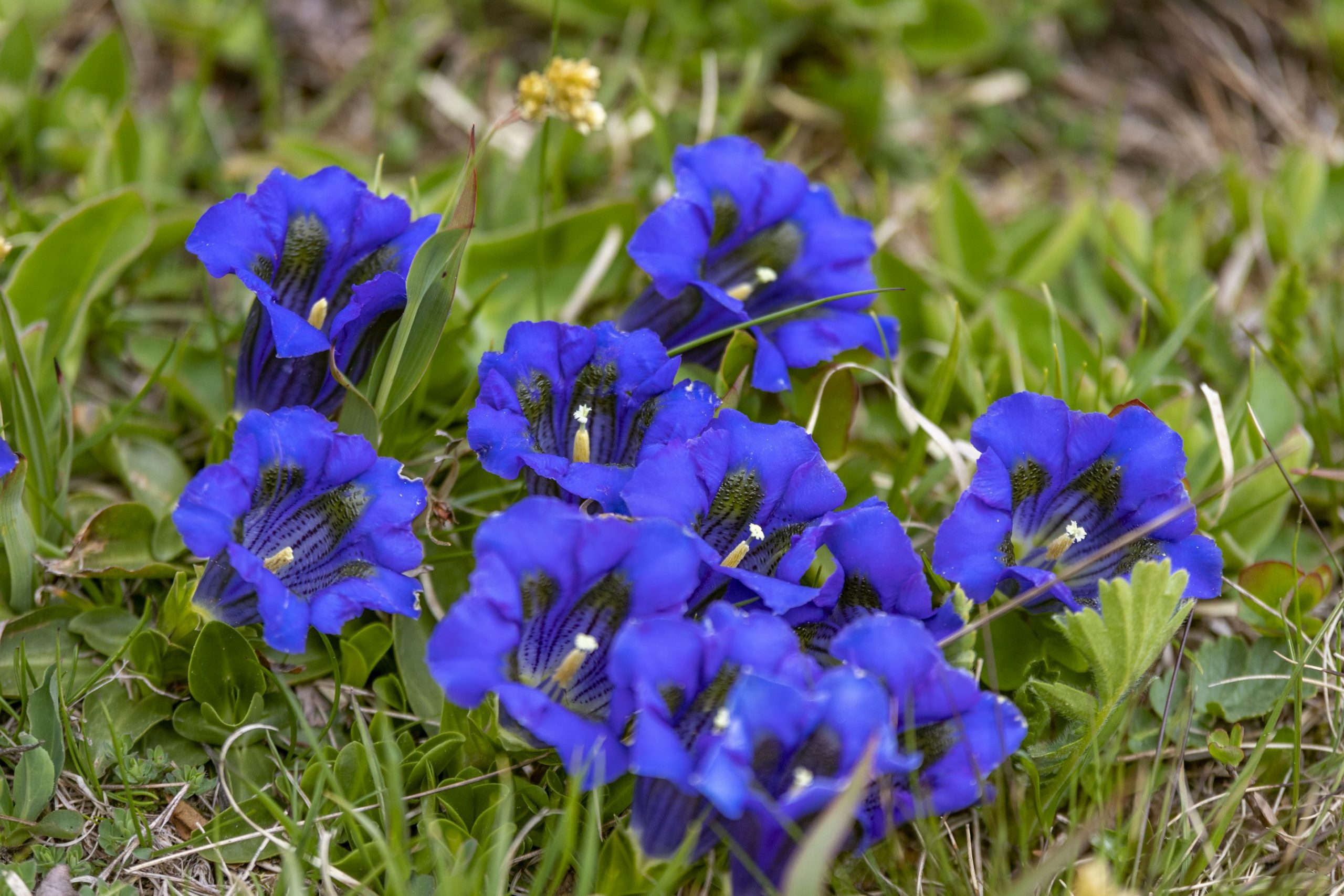 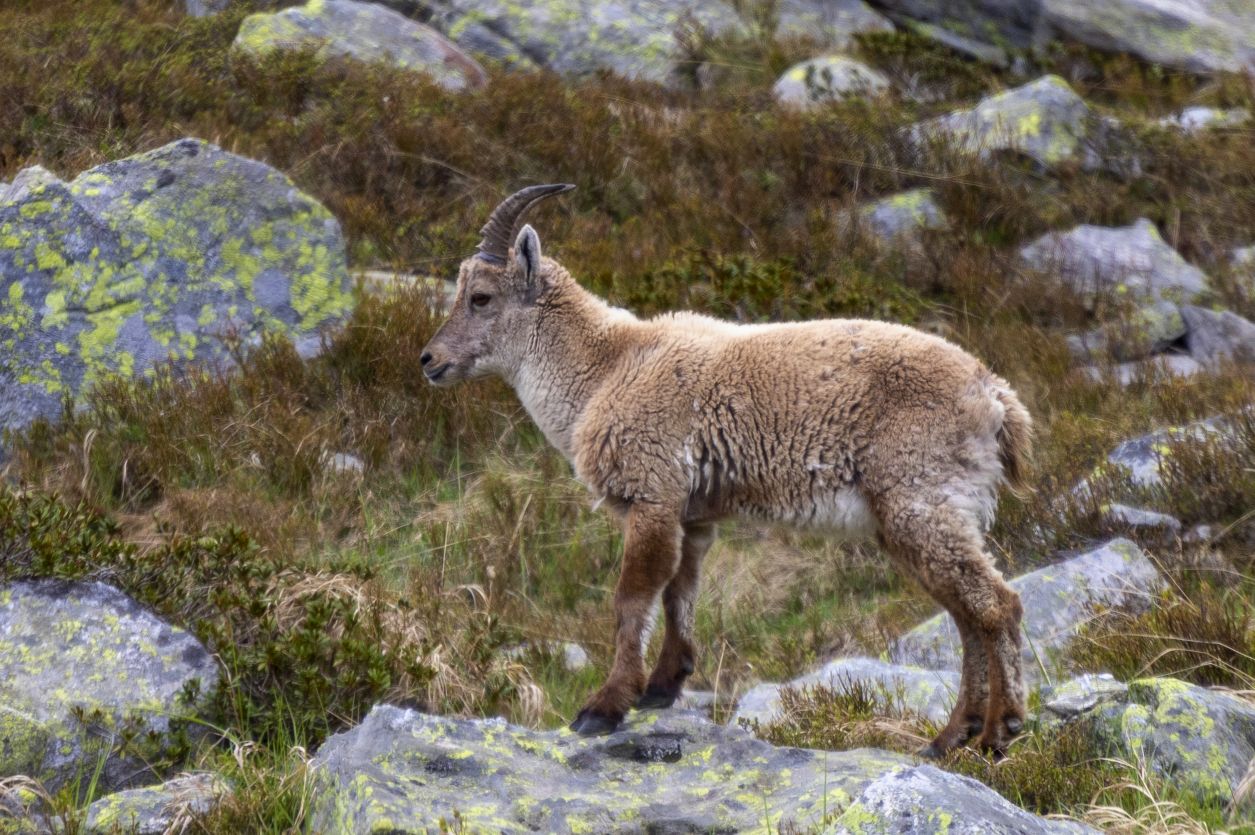 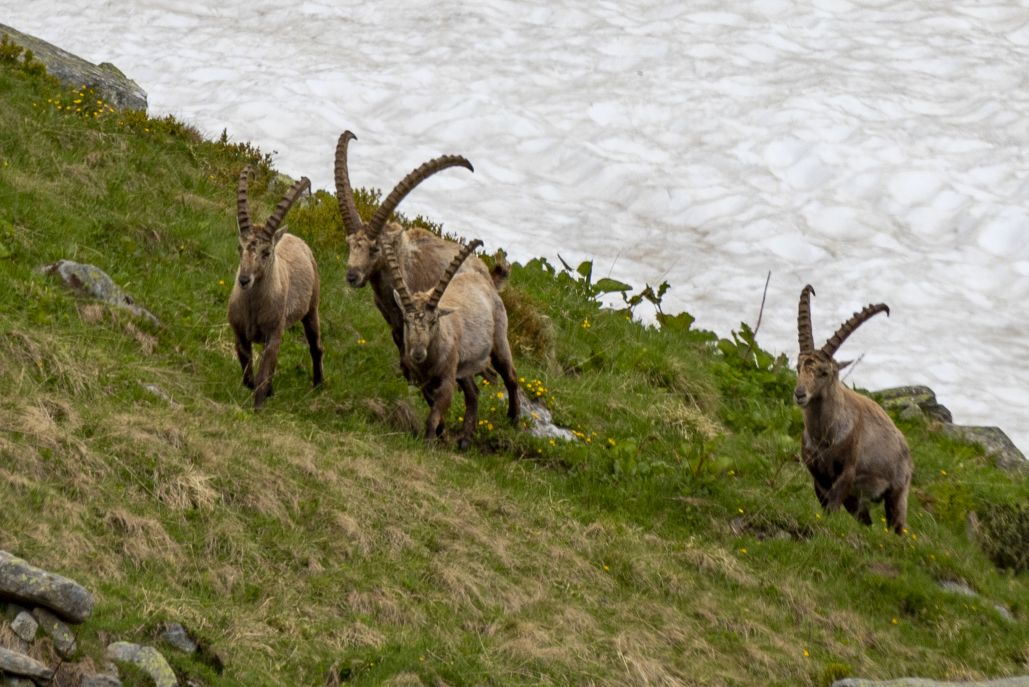 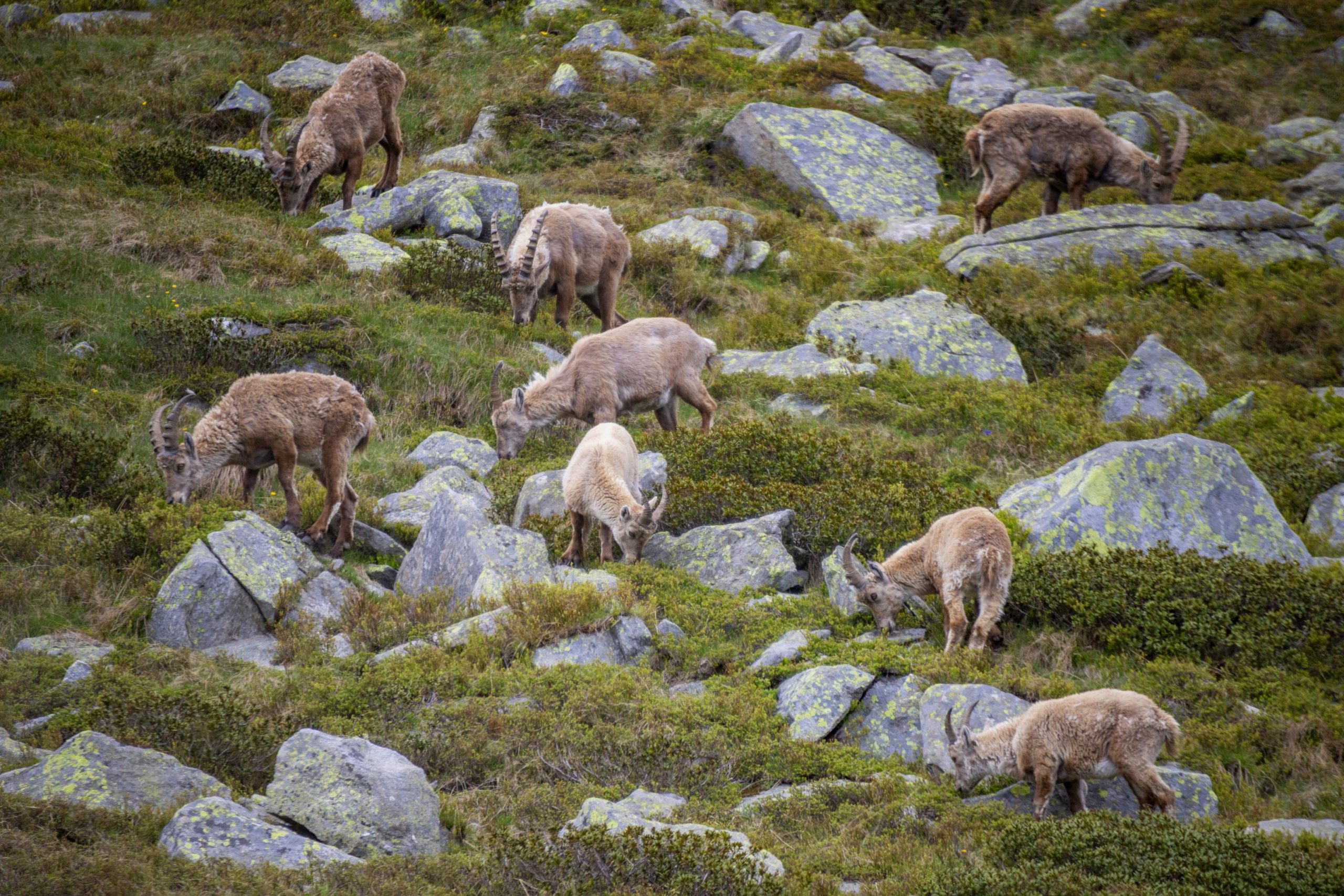 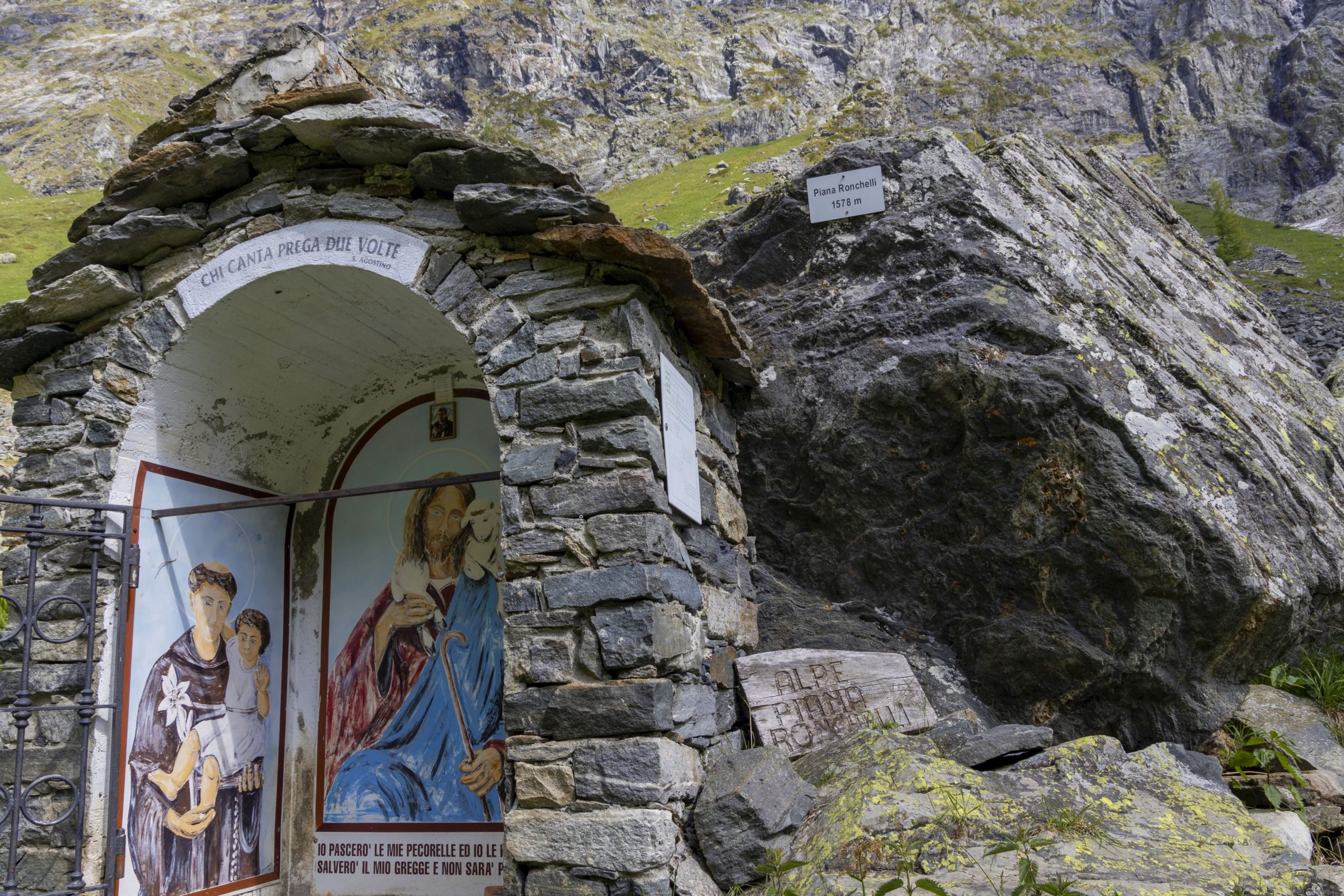 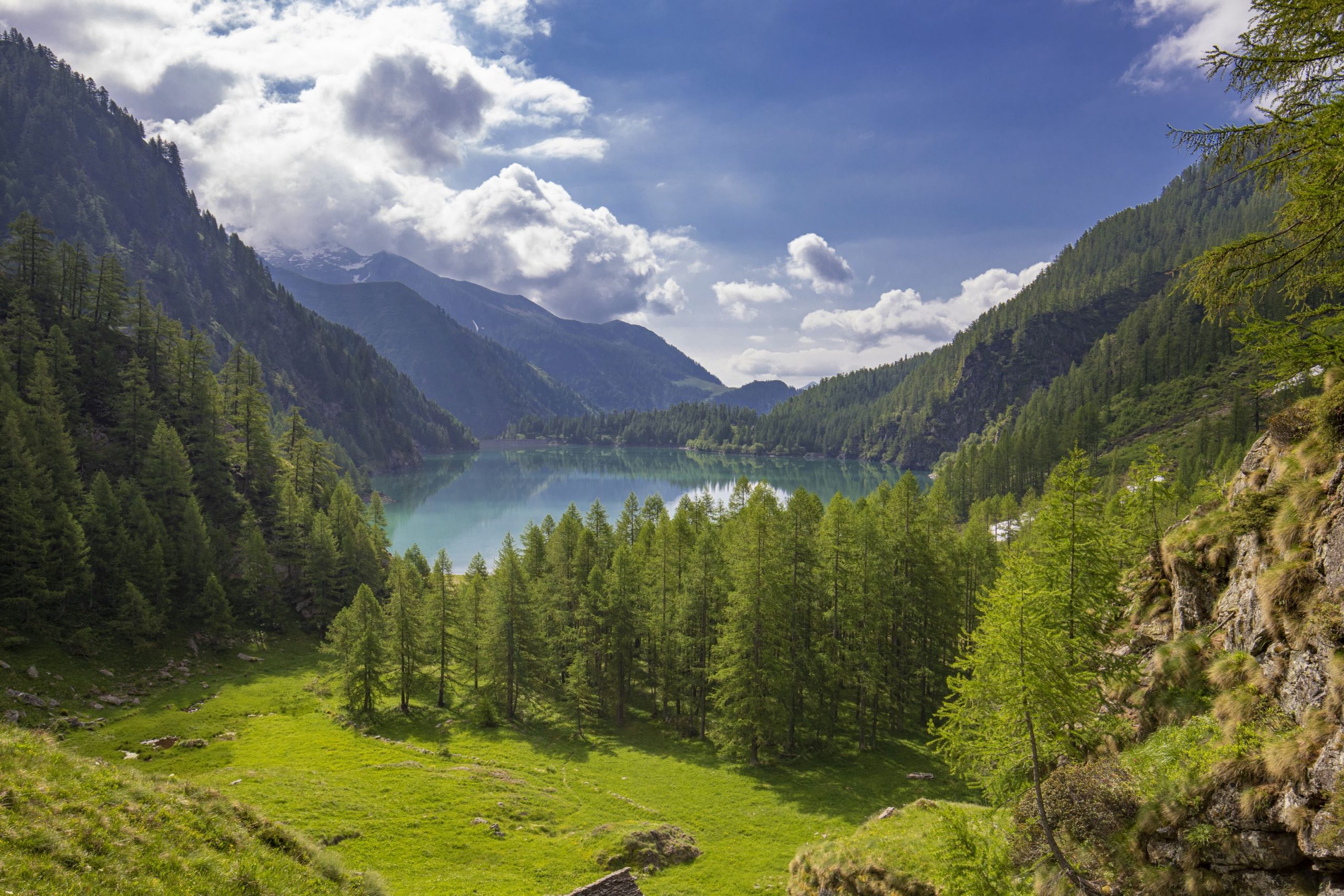 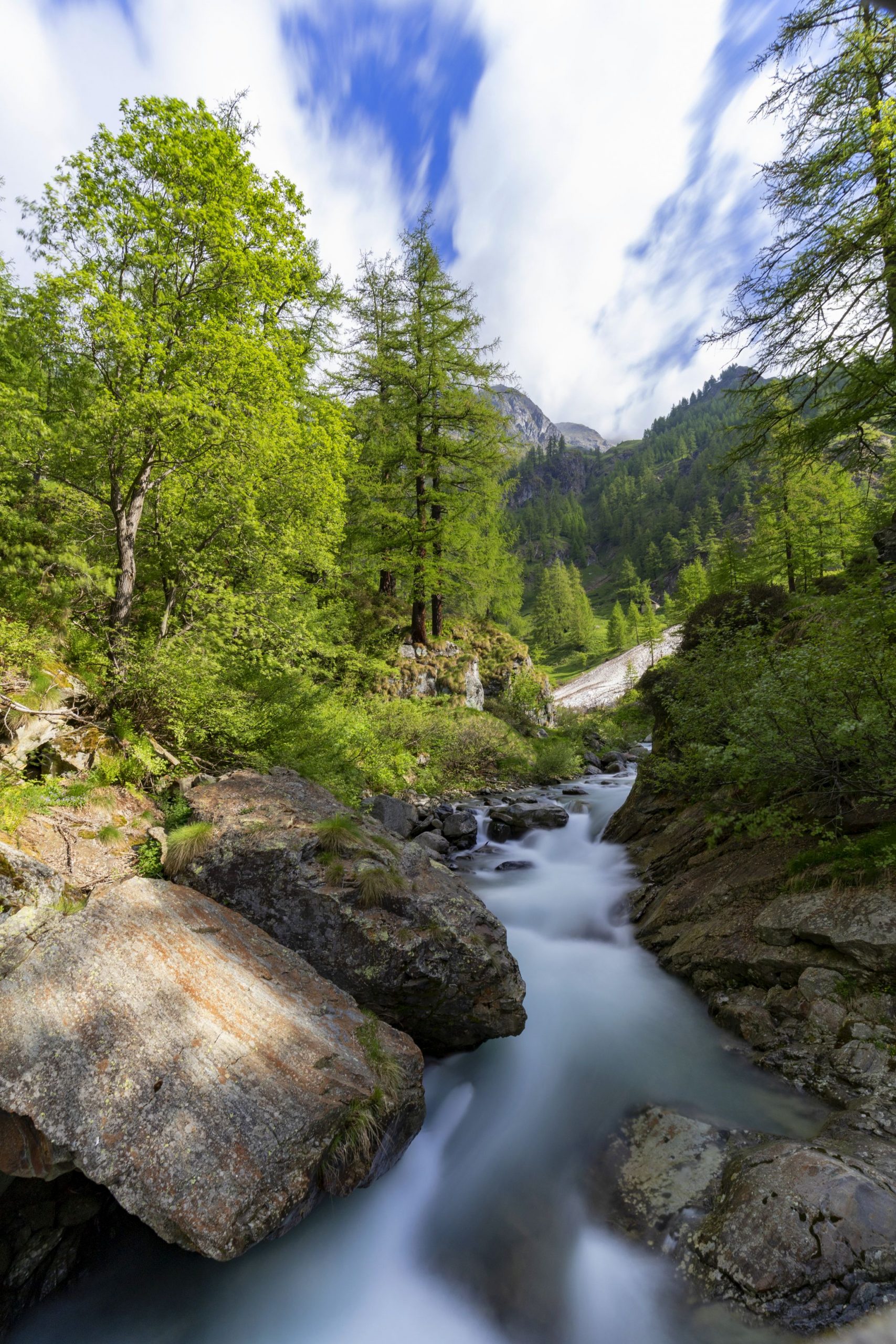 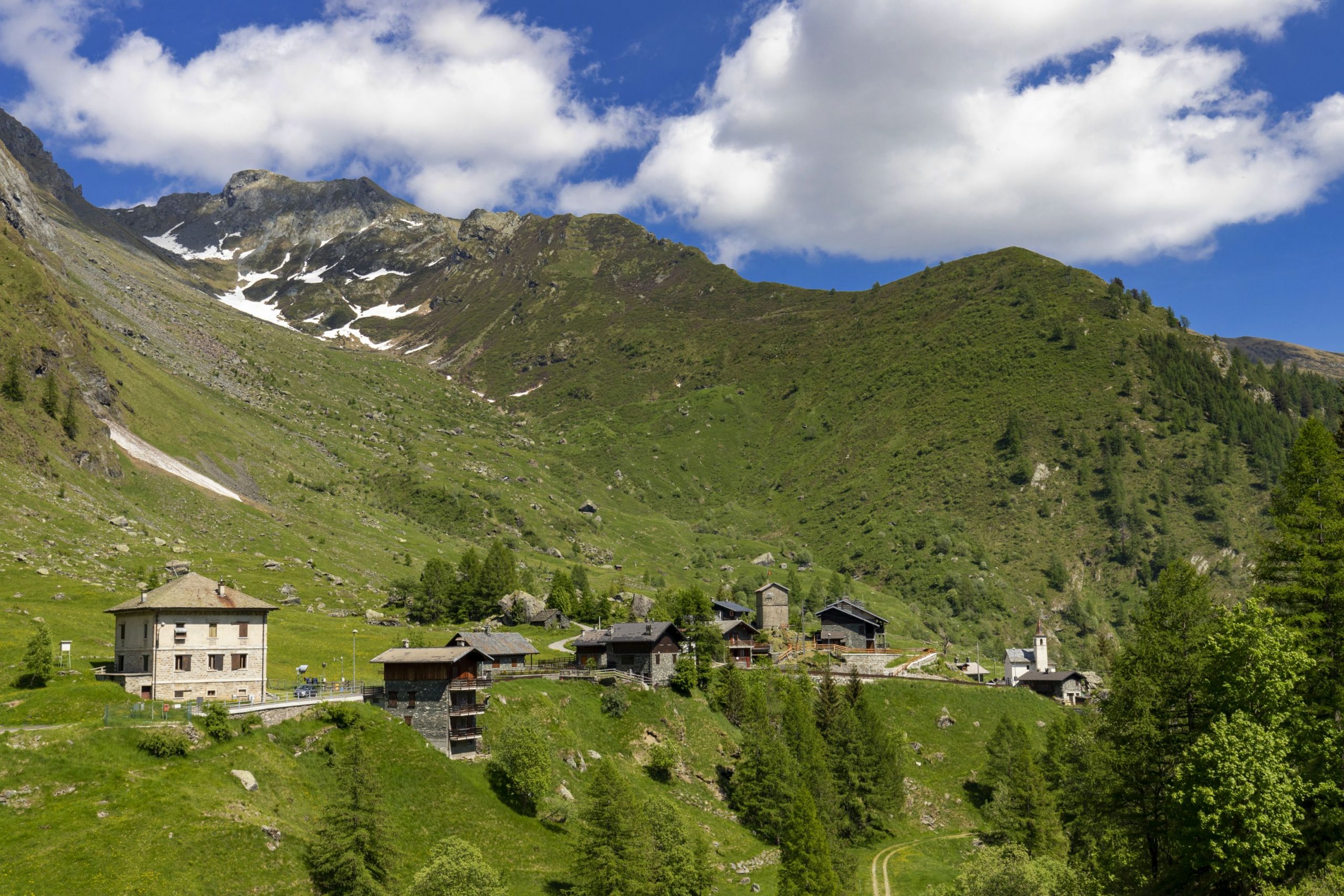 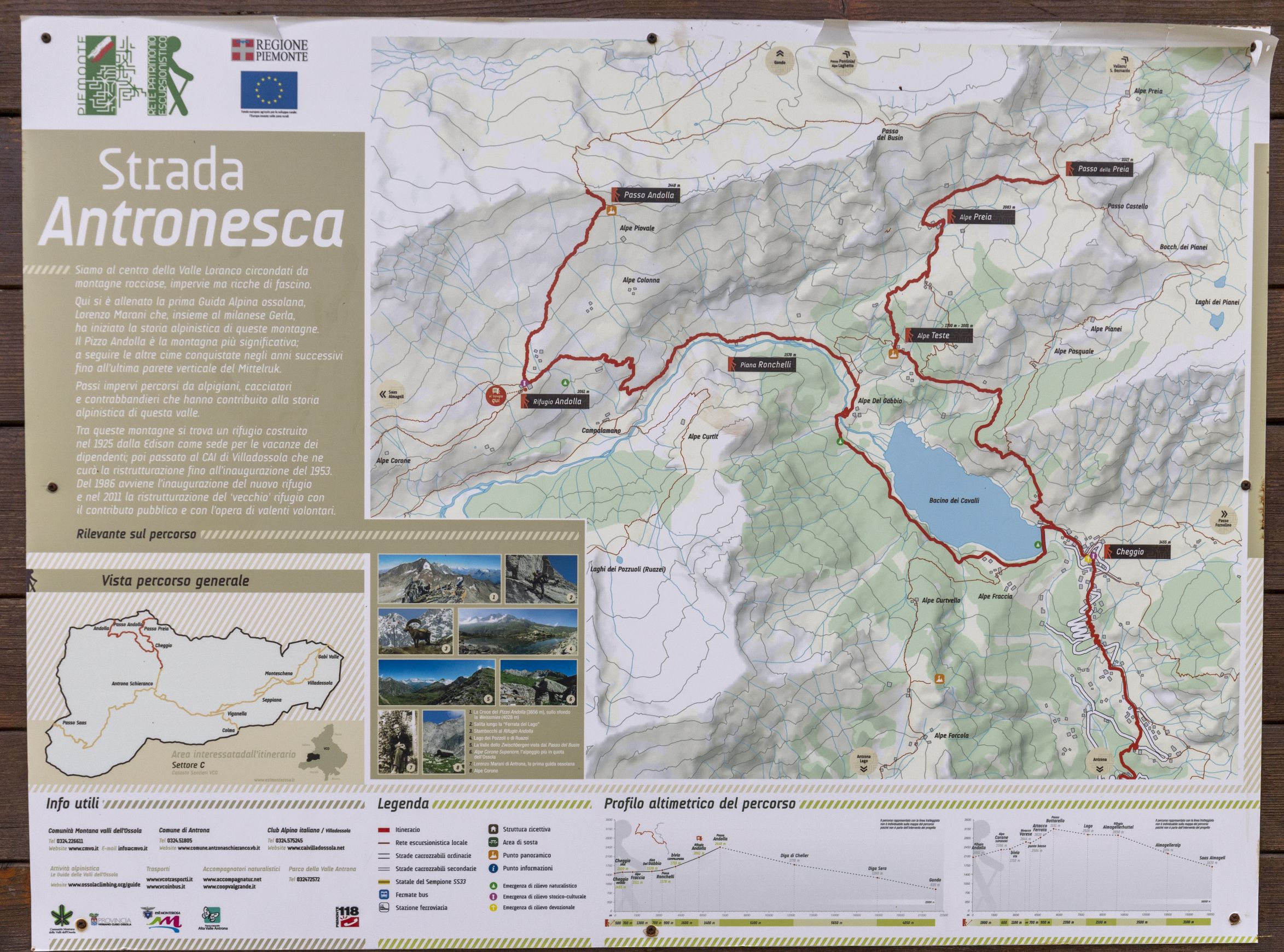 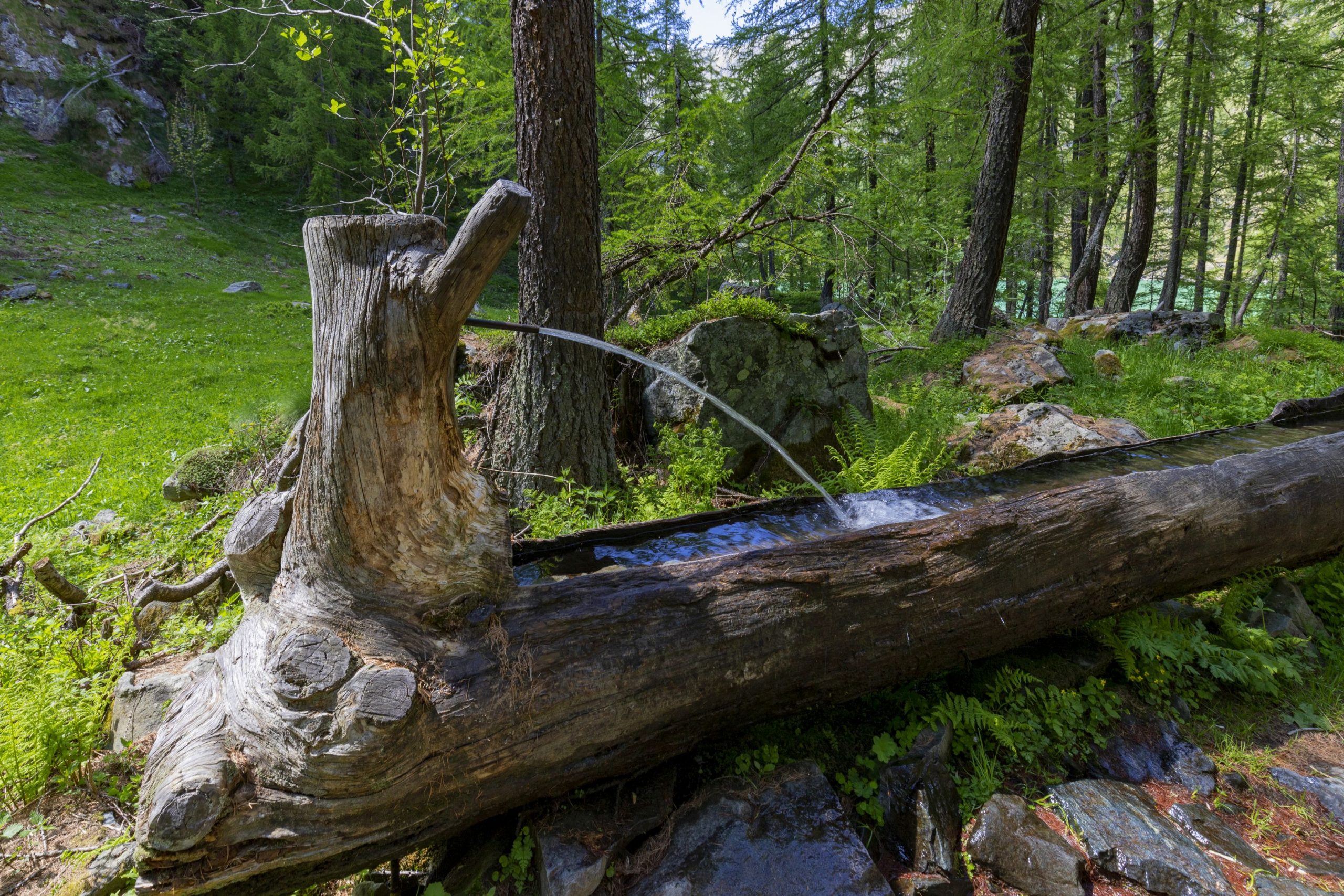 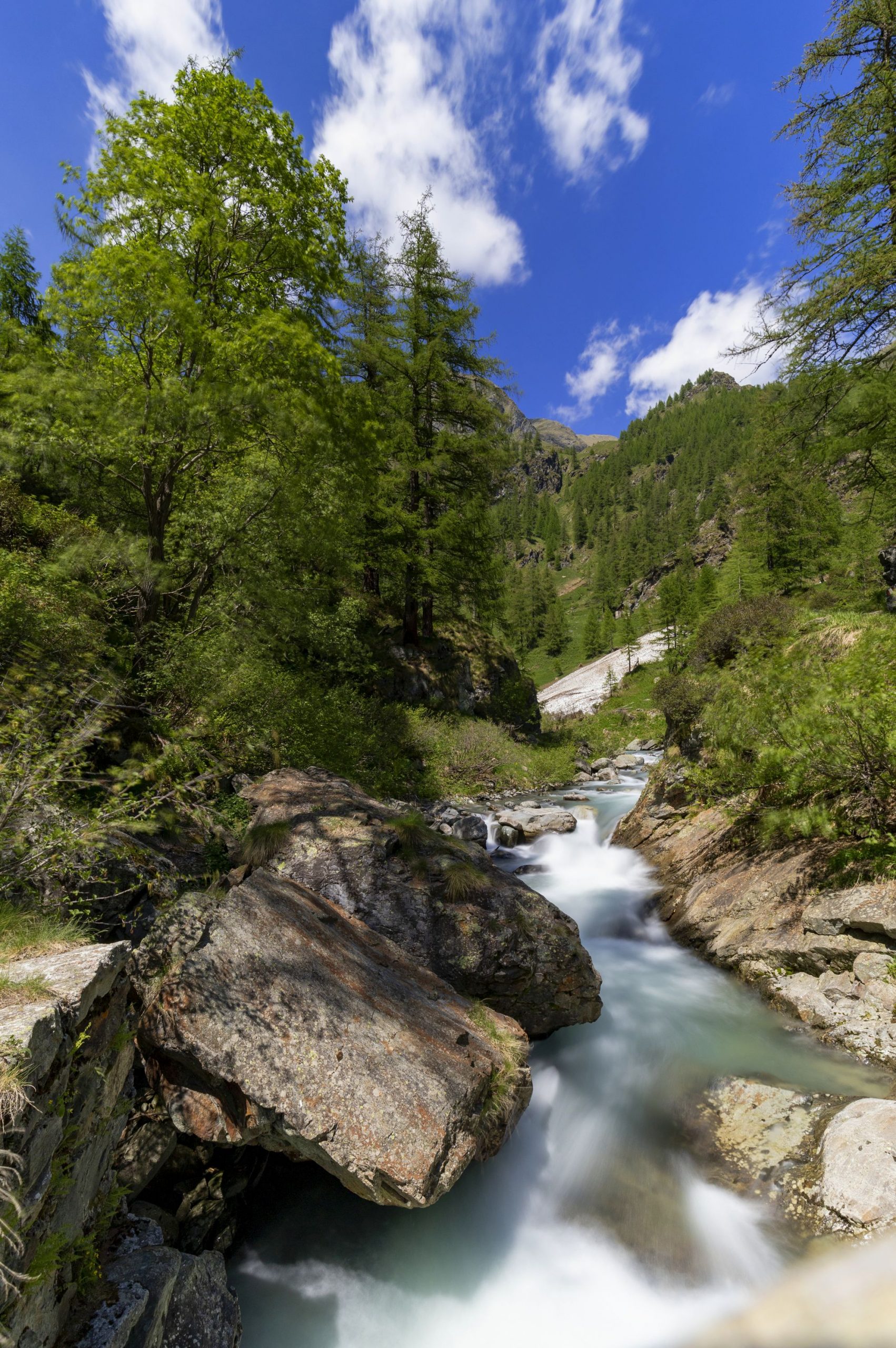 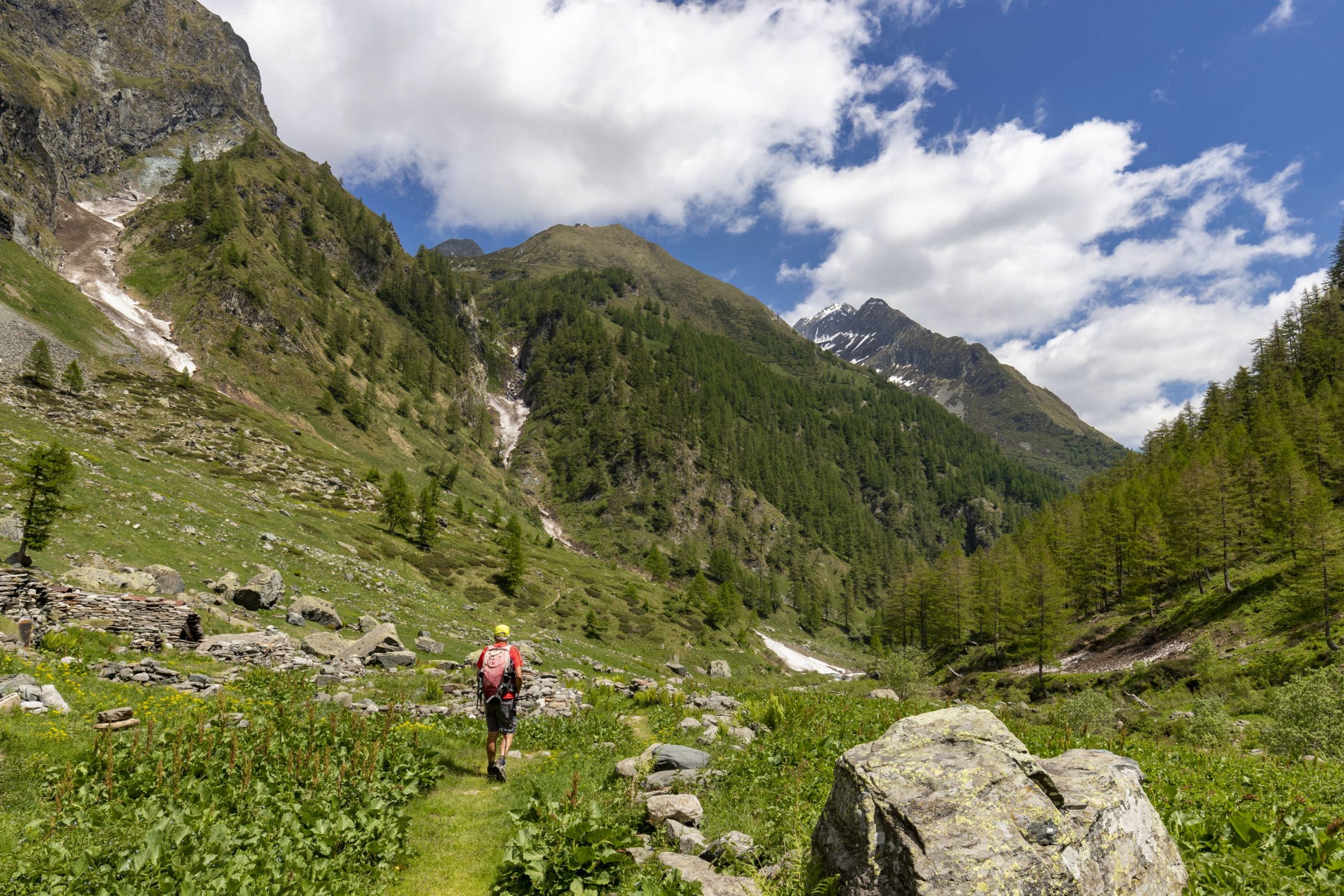 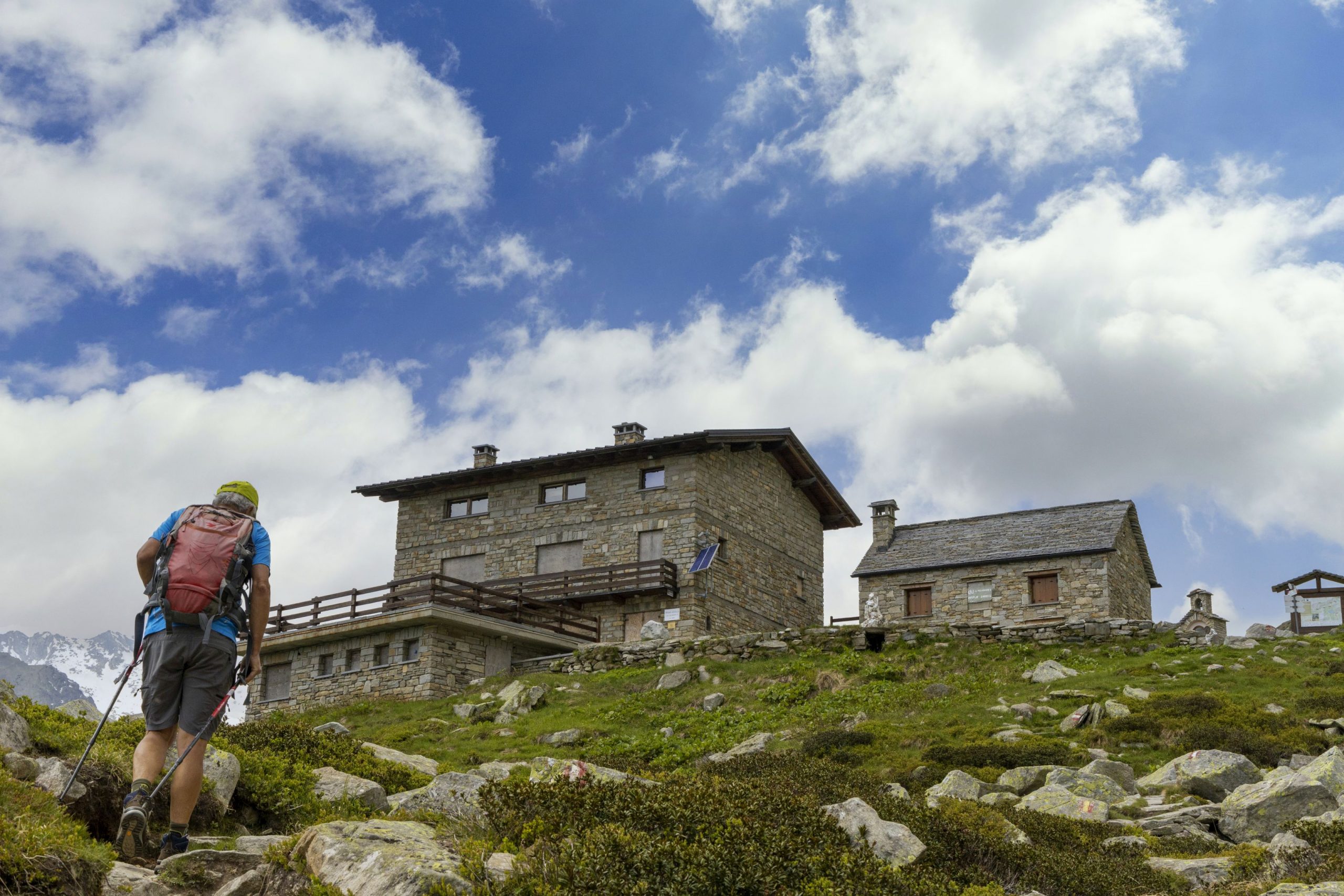 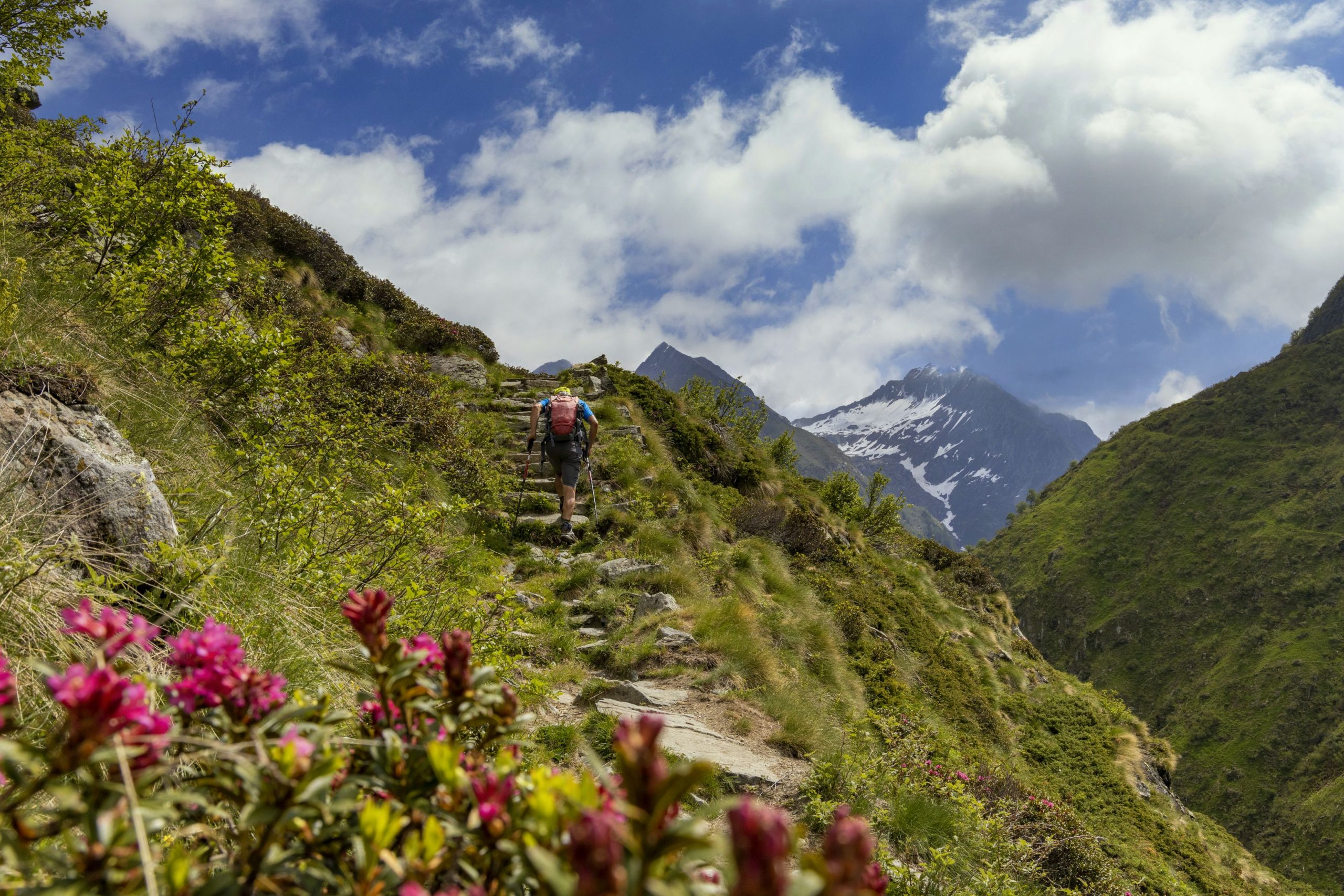 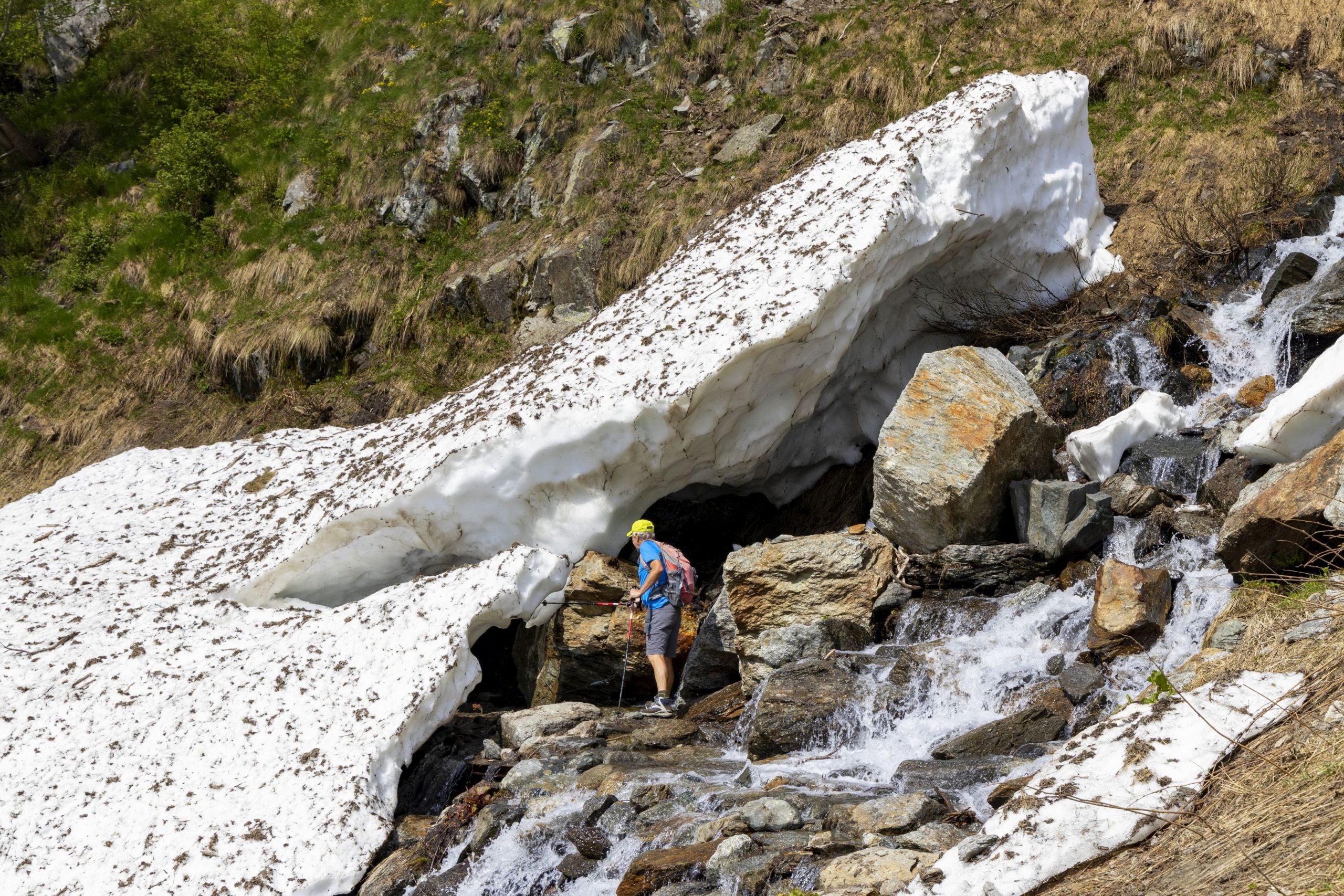 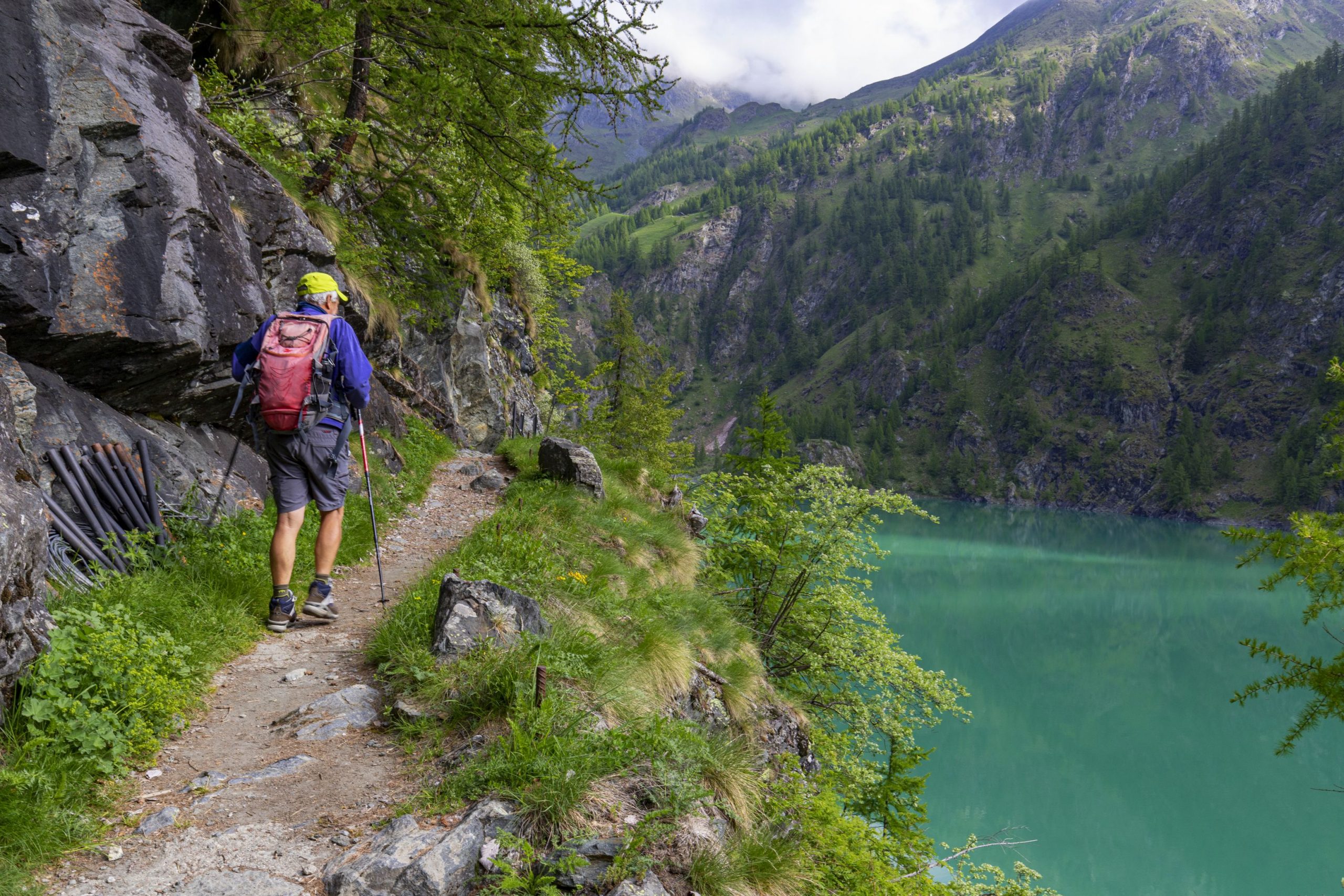 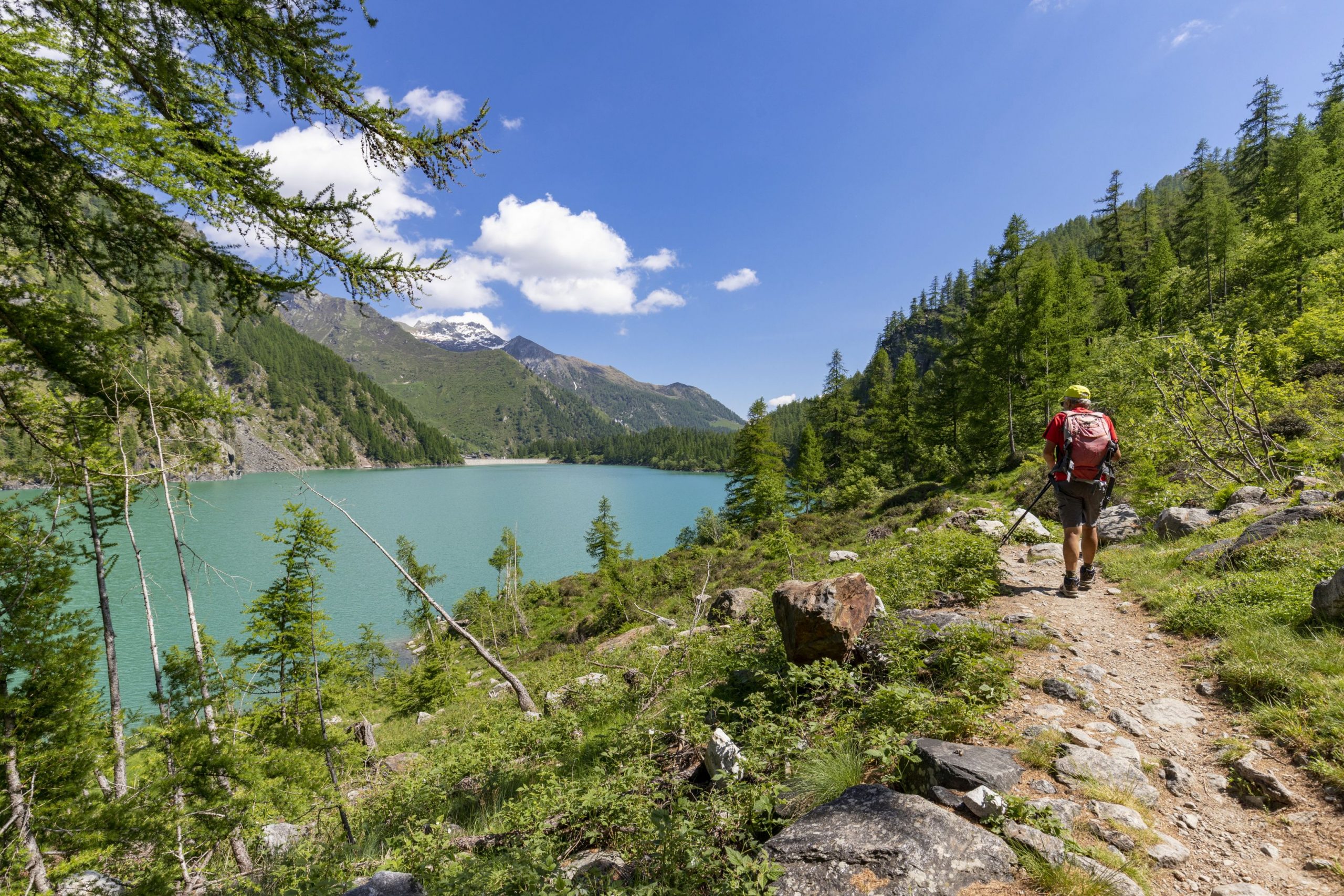