In 1553 the Anzasca Valley was toured by Joachim de Annono, “homo da bene” and official representative of the Spanish Governor of Milan. He was a man of power who came to check on the Anzasca Valley’s dwellers’ payments of the exorbitant “Mensuale” tax. He stayed in the Valley for 14 days and, upon his return wrote an accurate and documented report.

In that report, he described the Strà Granda for the first time, explaining that from Piedimulera the road went up to Macugnaga and then again up the steep mountain ridge of Monte Moro to the Saas Valley.

The medieval road in the Anzasca Valley is at the center of his journey: “…I find that said Valley has little or almost no plain and is about sixteen miles long wedged between mountains of great height. In the middle of the Valley a great stream called the Anza flows, which originates from a glacier, permanent at the bottom of said Valley and said stream grows to form other streams that flow down here and there from said mountains and to enter said Valley one must climb a mountain for about a mile, then one finds the road to the right built within the mountains, about an arm and a half wide, and in that spot, it is rather high and steep …”

After 400 years, this route following on the footsteps of Joachim de Annono is still there and accessible today. The history of the Valley was written on the dirt road that marks its hairpin bends. It is not the Great History of humankind but that humble and hidden of muleteers who traveled to Switzerland or valley dwellers who journeyed down to the market of Vogogna to buy grain supplies. Each hairpin bend witnessed the furious village feuds and the passing of loads of gold traveling down to the towns.

Walking on the Strà Granda of Anzasca means journeying through time on a historical trail connecting the valleys. Above Piedimulera stand the oratory of San Giovanni Nepomuceno, patron saint who protected against drowning and floods (and curses!). In Mezzamulera, famous for hemp weaving artisans, unique niches in the wall bear witness to the mules’ loading in ancient times.
In Cà Turnal an anvil, tongs, and a hammer engraved on a stone slab show the Ferraria’s Ghibelline coat of arms, one of the factions whose feuds bloodied the Ossola area in the sixteenth century. In addition, it is possible to visit the ovens for the collective baking of bread a few times a year, the consortium’s presses to press the wine marc (a small masterpiece of rural engineering is located in Morlongo), and the mills and grindstones to press and obtain walnut oil. Hundreds were the finds of the peasant material culture scattered along the Strà Granda, which became a thematic route at discovering the Alps civilizations that populated these mountains.

At the beginning of the Valley, there is the imposing east wall of Monte Rosa: two thousand meters of rock and ice, the only Himalayan-sized wall in the Alps. An unusual valley that features two cultures (Walser and Romanza) and pristine nature in ancient harmony between humans and the environment. 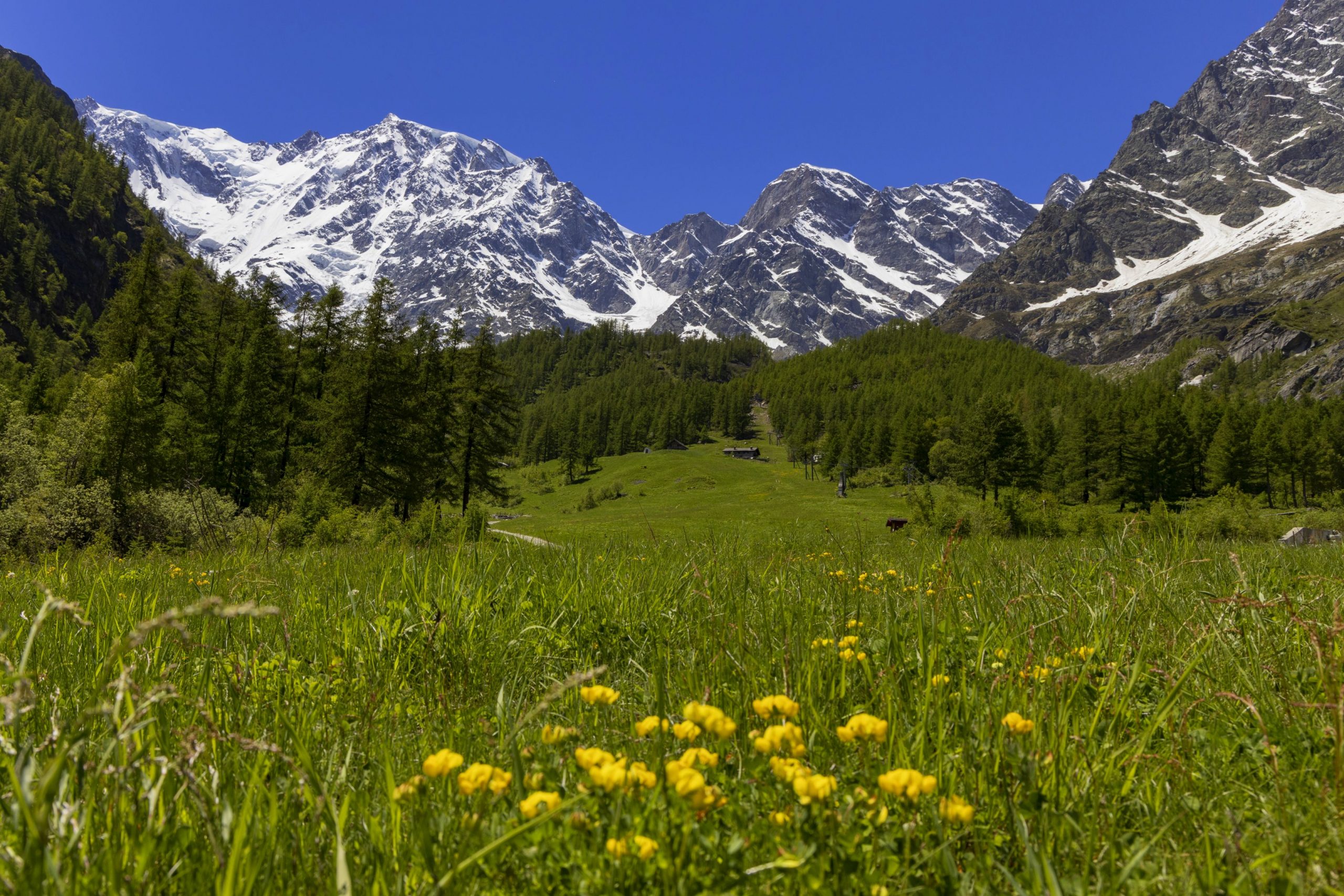 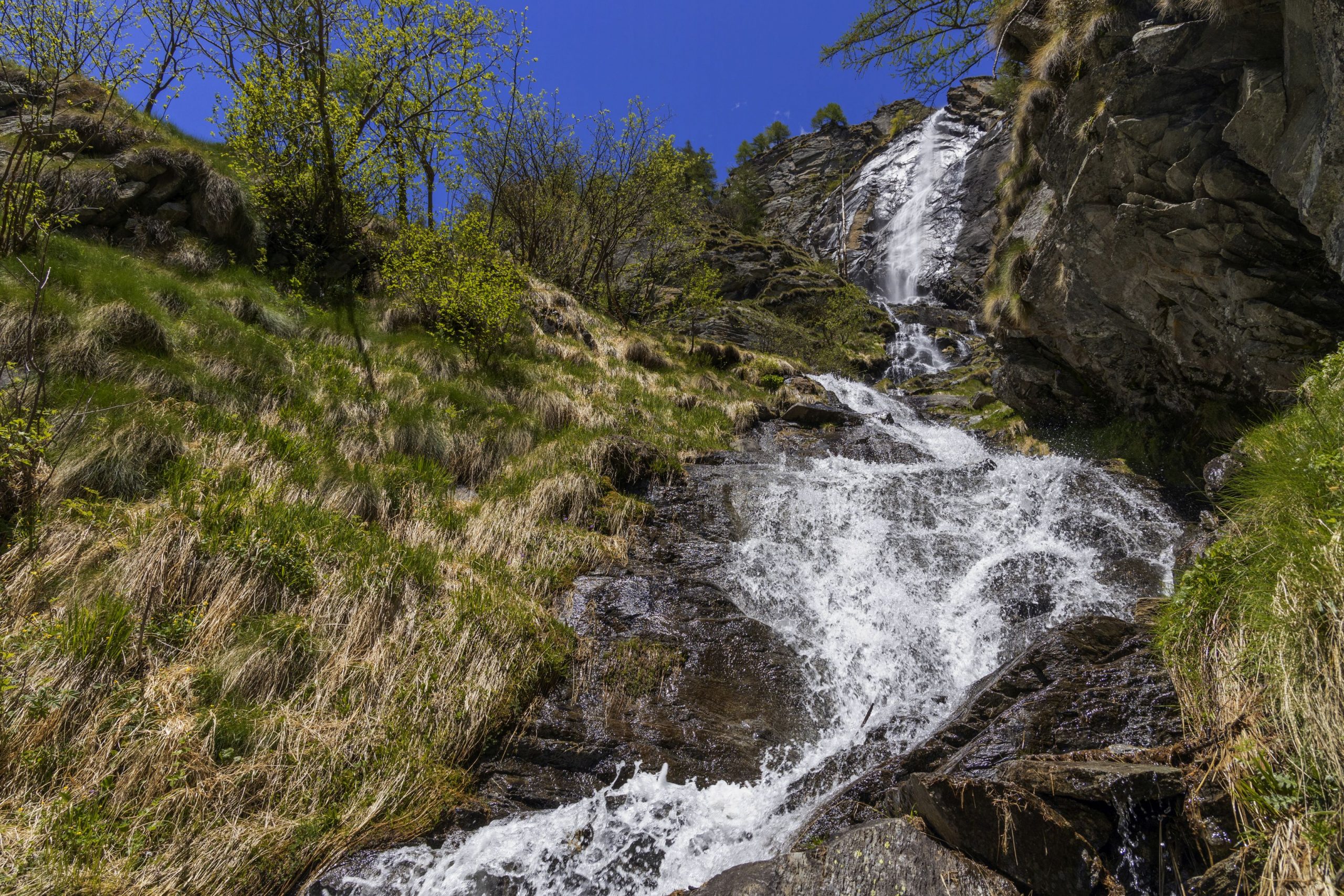 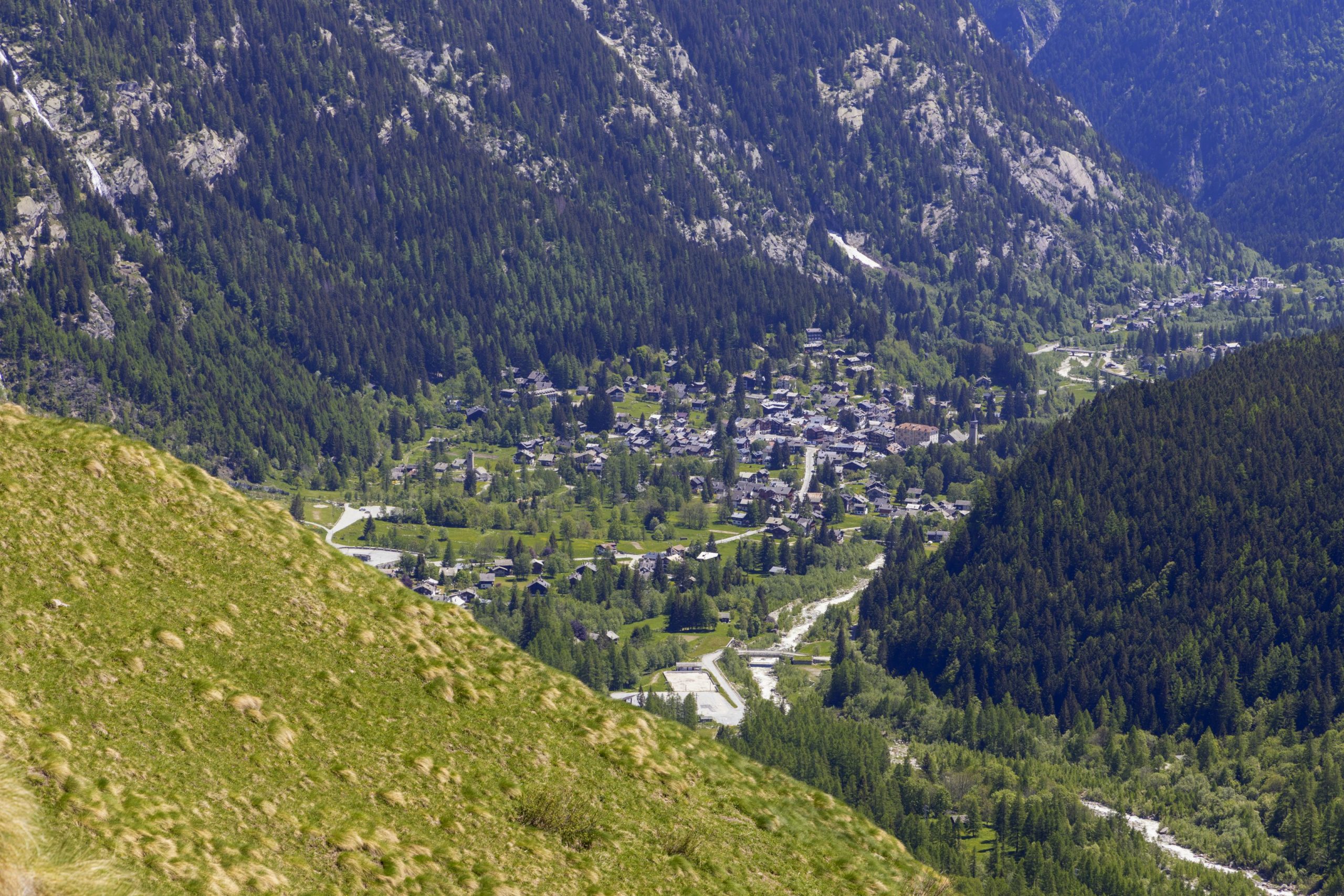 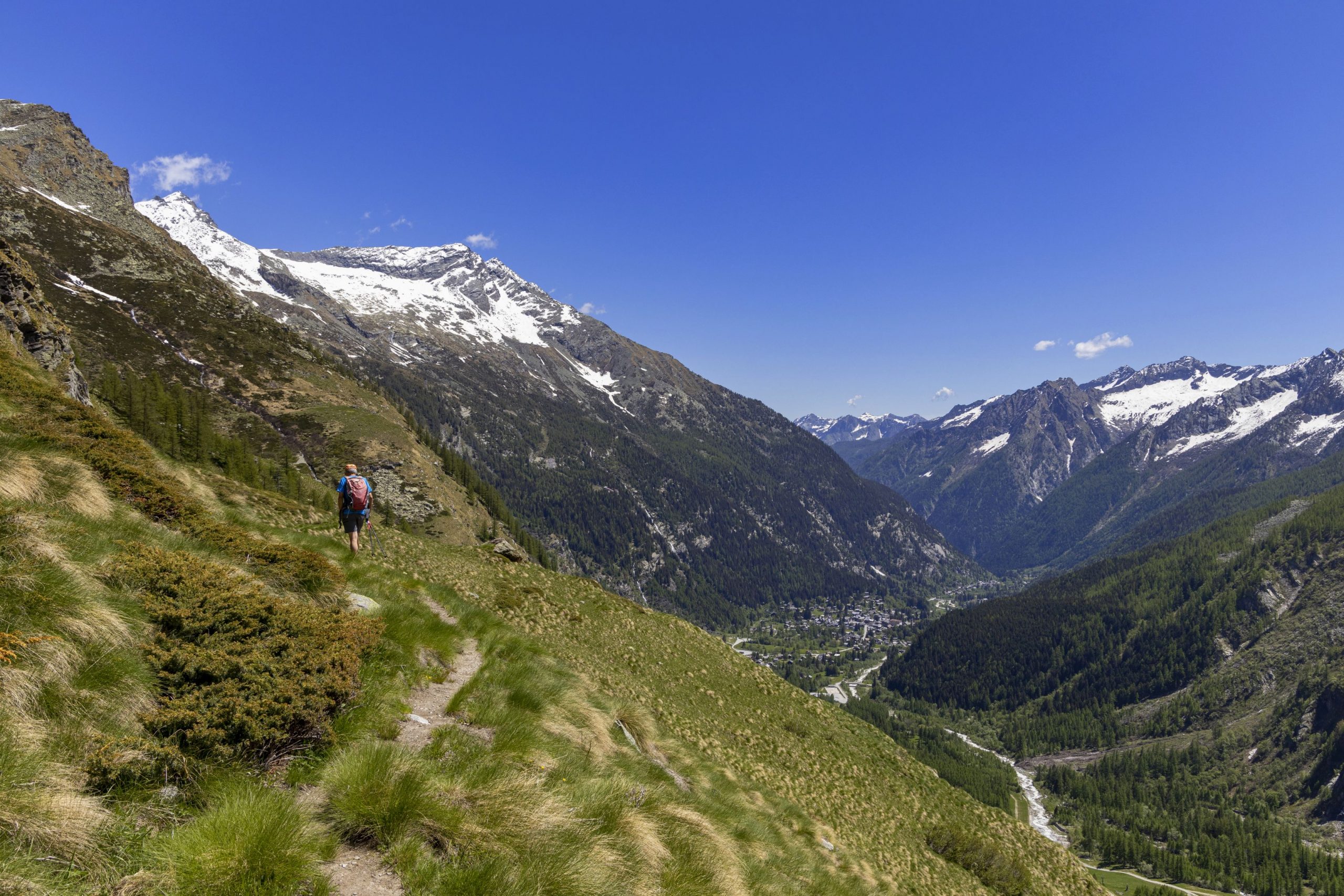 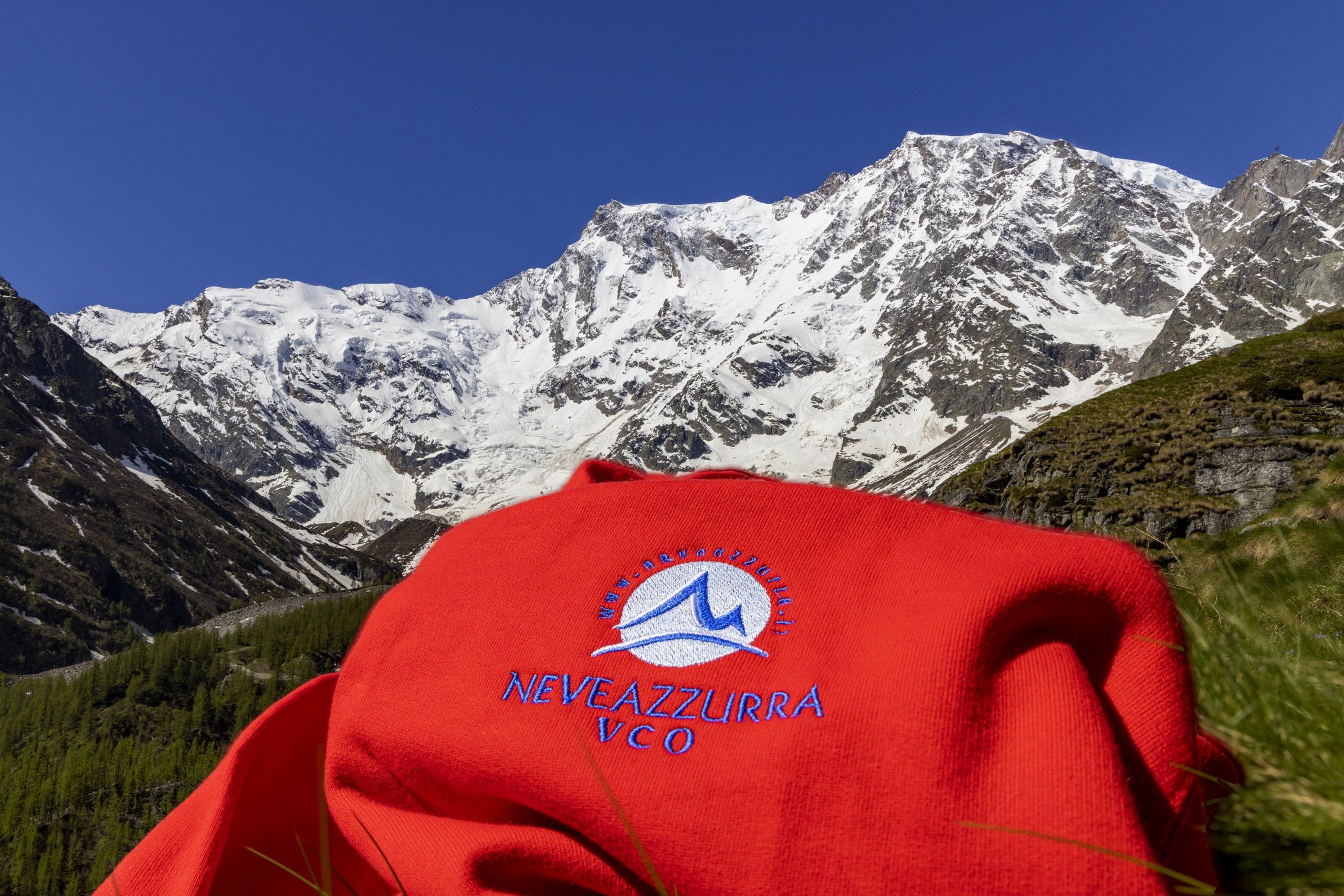 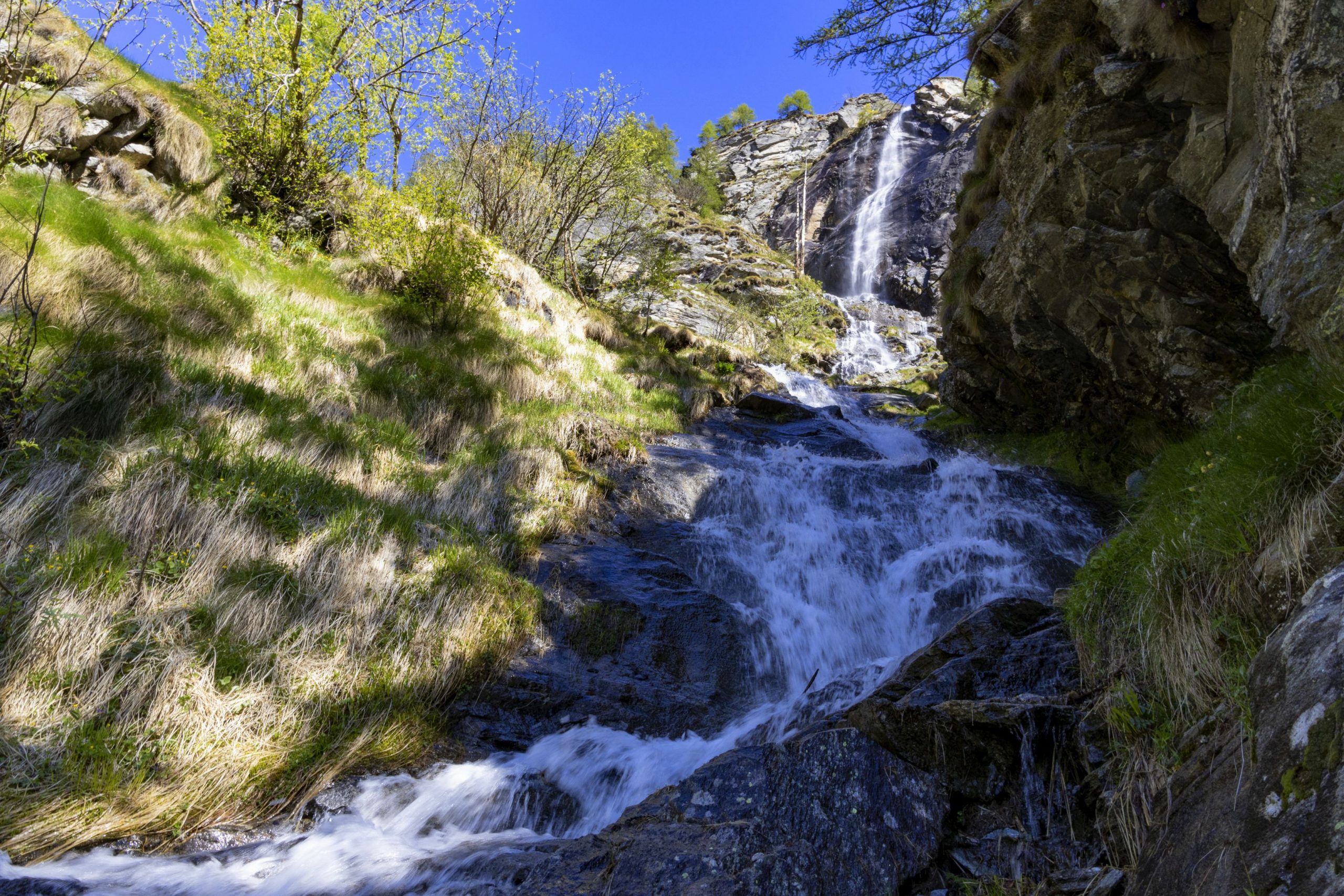 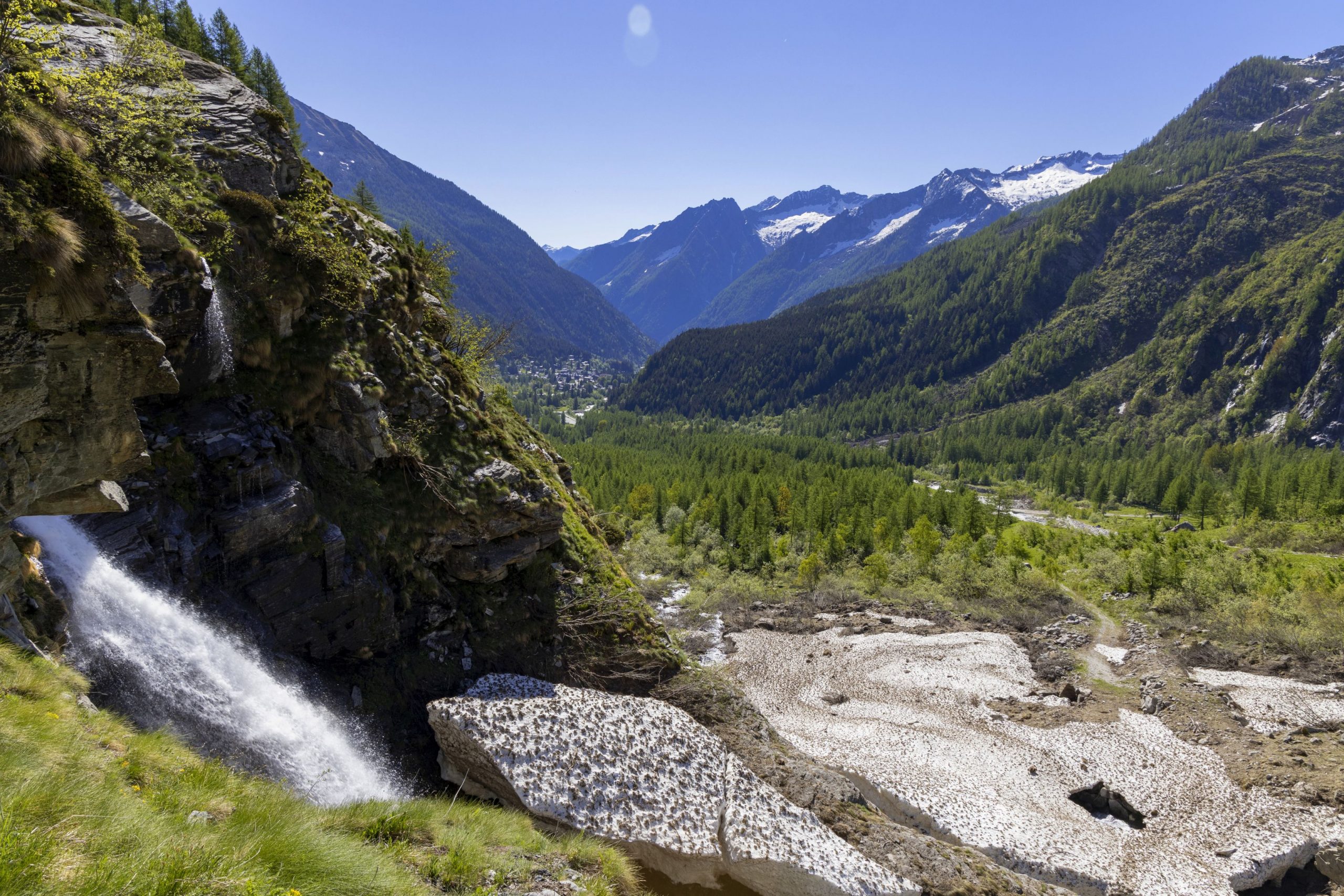 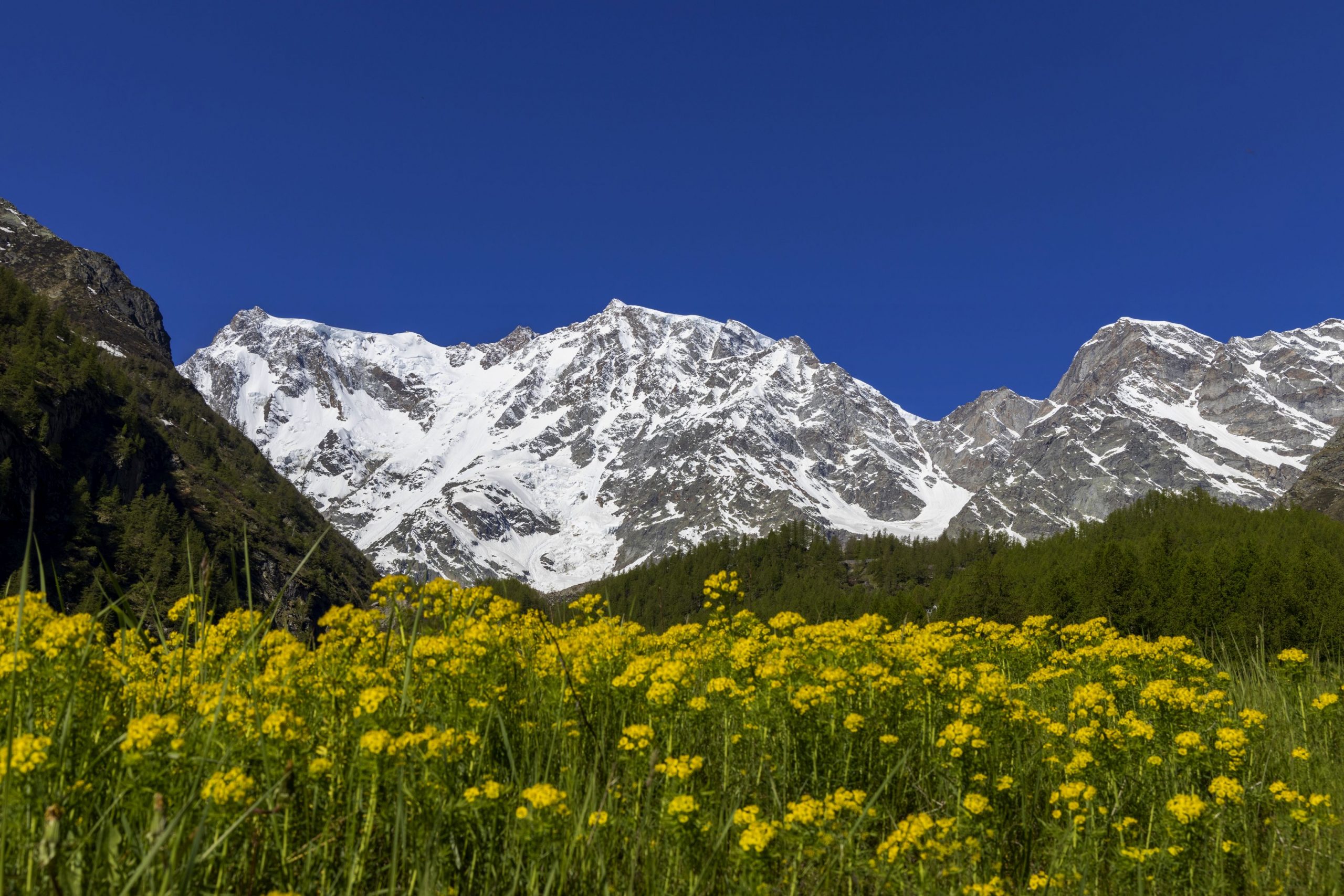 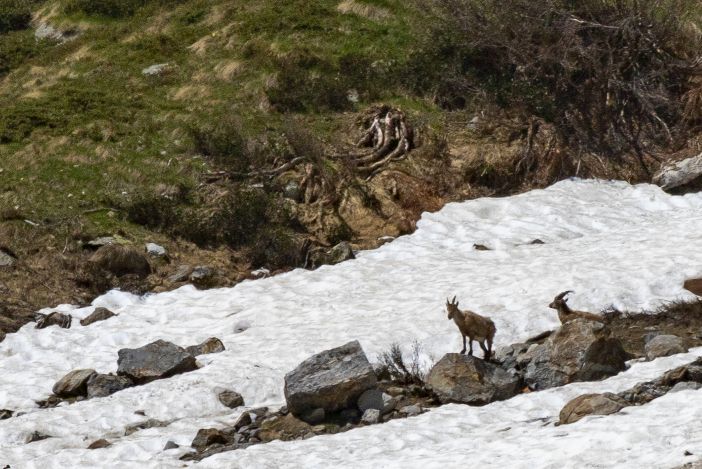 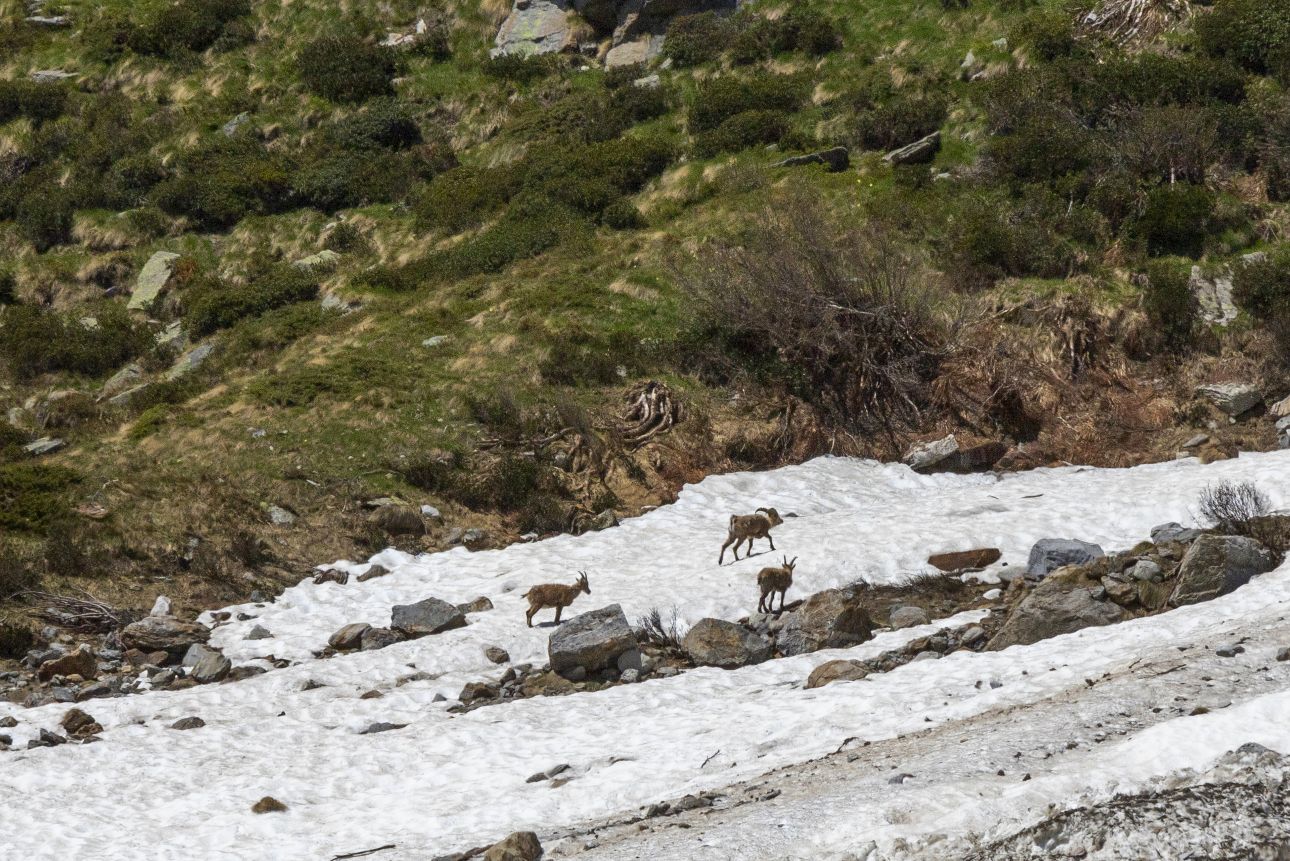 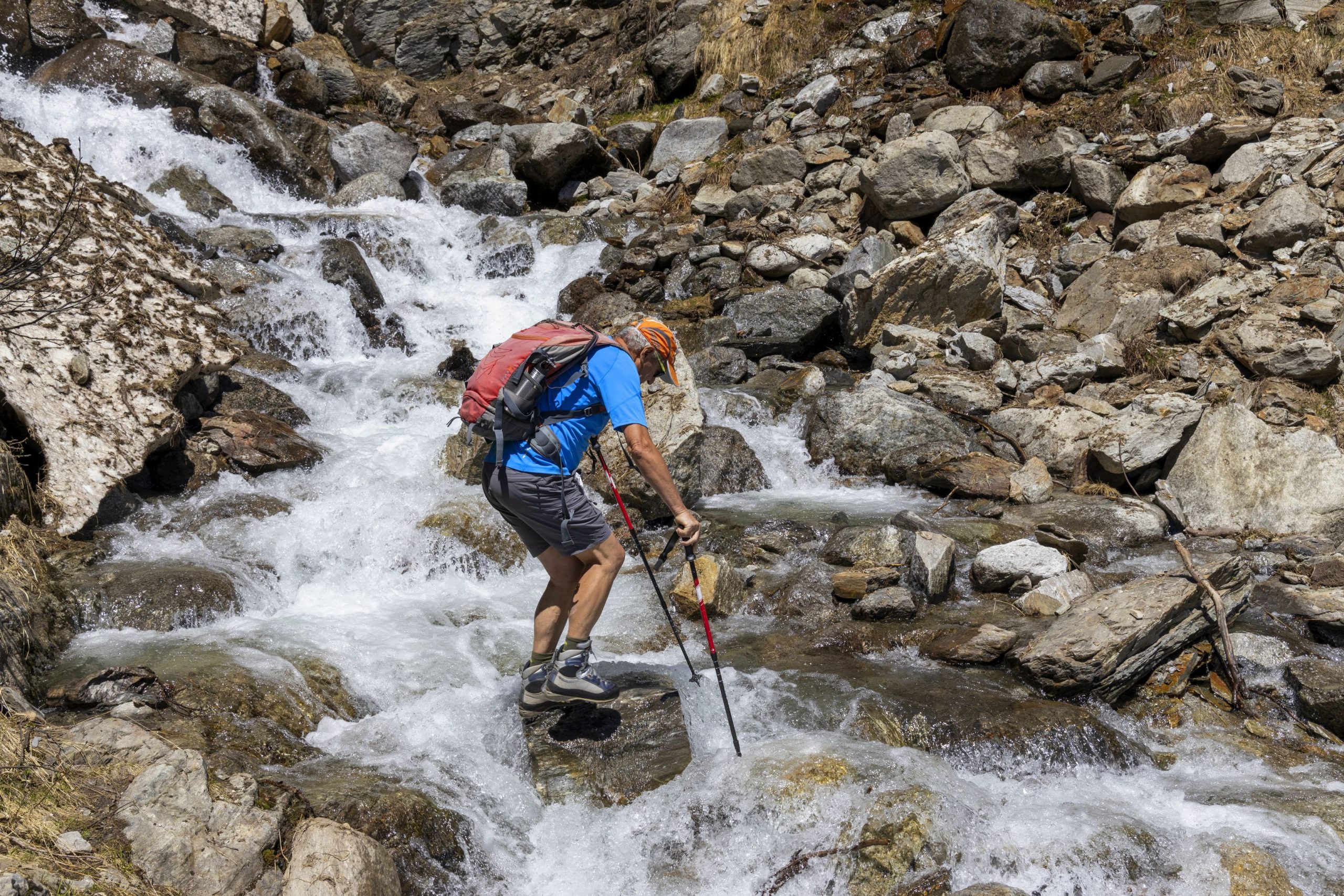 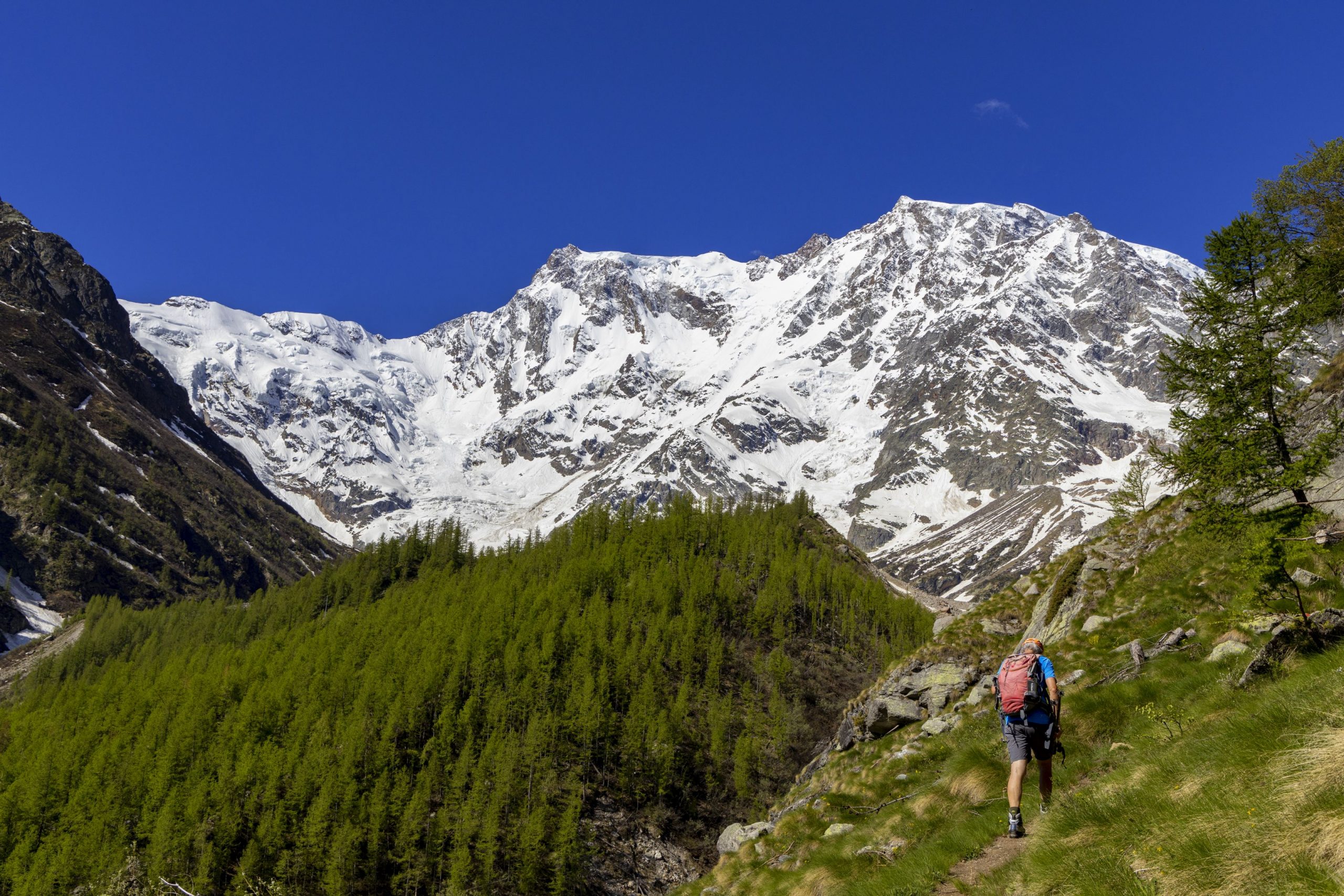