From Cannobio to Re

FROM LAKE MAGGIORE TO VIGEZZO VALLEY THROUGH CANNOBINA VALLEY

The itinerary – known as the “Via Borromea” – traces the route that San Carlo Borromeo travelled in 1574 for his pastoral visit to the Pieve of Cannobio.

The path connects the Sanctuary of the Madonna della Pietà of Cannobio with the Sanctuary of the Madonna di Re, passing through the most beautiful parts of the Cannobina Valley.
Many of the tracks of this itinerary are also part of other paths of great regional and national interest, such as “Camminaitalia” and the Great Crossing (Grande Traversata: GTA) of the Piedmont Alps.

From the lakefront, the path passes through the centre of Cannobio, until it reaches the Sanctuary of the Madonna della Pietà. Then we leave the pleasant shores of lake and take bike trail that runs alongside the Cannobino River. We follow that until we get to Traffiume andOrrido di Sant’Anna, to then delve into the mountain area of the Cannobina Valley.

The historical road, marked with small devotional chapels along the way, is almost entirely preserved: most of the itinerary retraces the same road that San Carlo Borromeo used during his visit to the Pieve of Cannobio.

The entire itinerary, dedicated to the saint and also known as the “Circuit of San Carlo“, is the first road network documented in the Cannobina Valley.

We continue, therefore, by taking the mule track that runs from Traffiume to Cavaglio: along this stretch, two small shrines recall the episode of Borromeo falling off his mule. He miraculously escaped unharmed.
After Cavaglio, we turn west and find ourselves at the panoramic position of the oratory of S. Maria delle Grazie: we then continue toward the hamlet of Nivetta.

From here, a small detour toward Gurrone lets us retrace the legs of the Via Borromea exactly in the right order, and we go through Spoccia, Orasso, Cursolo, Finero and Re.

The itinerary proceeds instead towards Lunecco and Ponte Falmenta, which marked the border of the Republic of Ossola, 10 September – 14 October, 1944.
From here, the trail ascends on a cobblestone pavement to Crealla, a town surrounded by traditional chestnut woods and reachable by car only since 2001. This isolation has made it possible to preserve the original nucleus of the village and the local architecture.
After leaving Crealla, we ascend on a winding tiered path to Falmenta, where the Church dedicated to San Lorenzo stands on the panoramic terrace.

The path meanders along a beautiful mule track until we reach Gurro. Continuing westerly, we travel up the trail passing small chapels and rural buildings with votive paintings. In a short time, we get to the Square and then descend rapidly into the valley of Rio Calagno.
When we reach Daila, a small pasture refuge that is still partially used, we go back up to Provola and then to Finero, we cross the Crèves river, which marks the administrative border between Vigezzo Valley and Cannobina Valley.

After leaving the village of Finero, the path continues as we discover the WWF Natural Oasis of Pian dei Sali, Passo Scopello and finally Re: here stands the Sanctuary of the Madonna del Sangue, the final stage of this itinerary.

TECHNICAL NOTES
LEGS: the journey is recommended in 2 legs, from Cannobio to Falmenta (km 9.5), and from Falmenta to Re (km 9)
DURATION: from 3 to 6 hours for each leg
DIFFERENCE IN ELEVATION: lowest altitude of the itinerary, 200 m a.s.l.; highest, 1030 m a.s.l. See the map.
TYPE OF PATH: Excursion – MAINLY DIRT ROADS 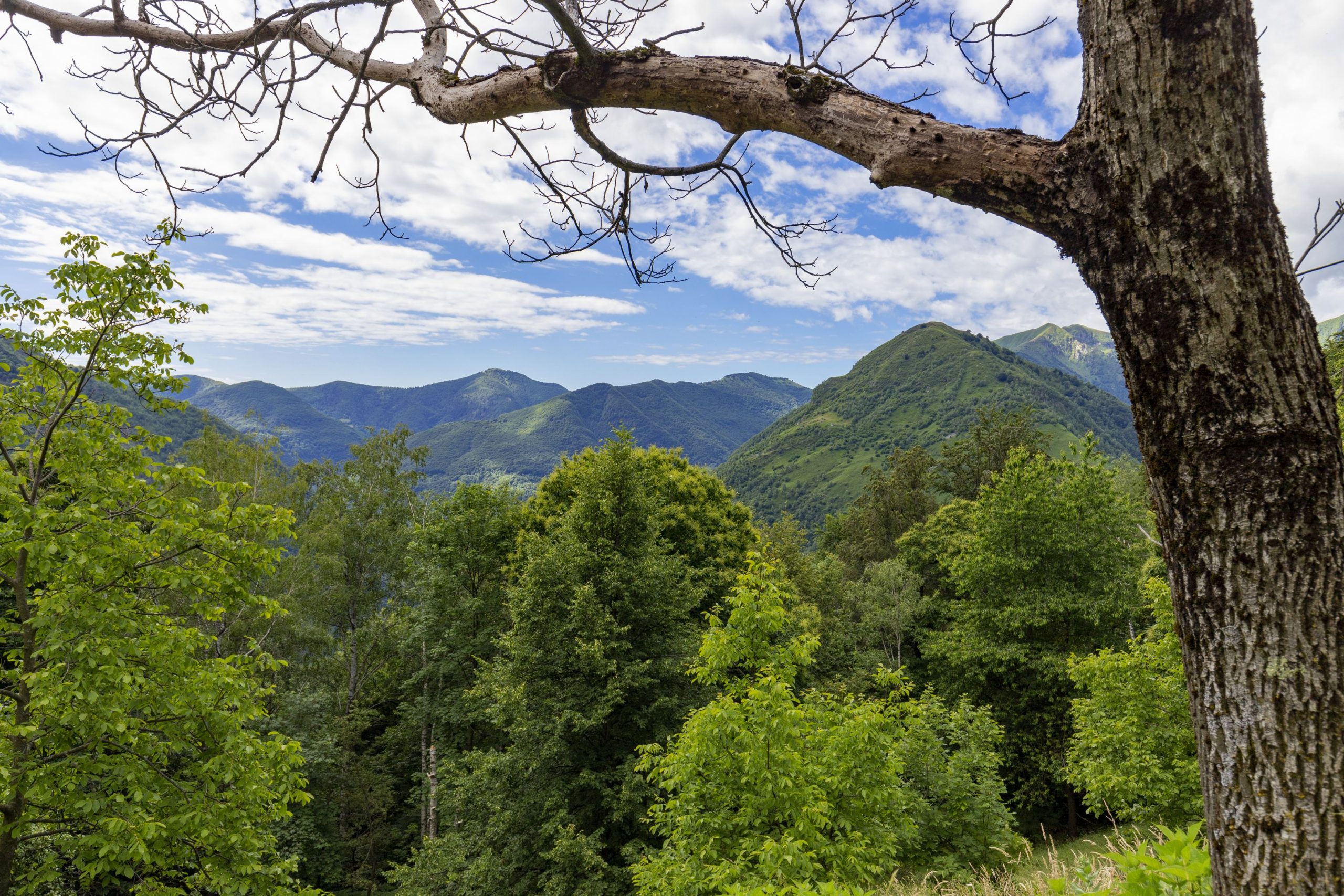 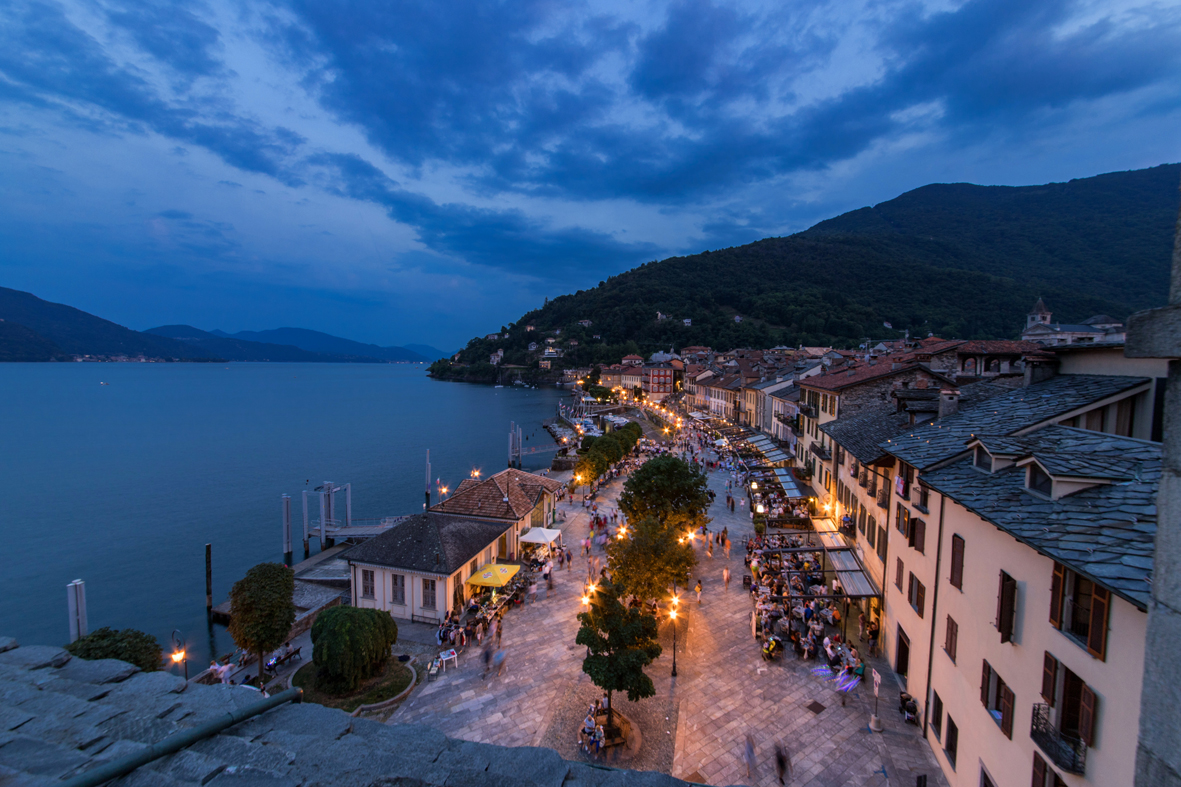 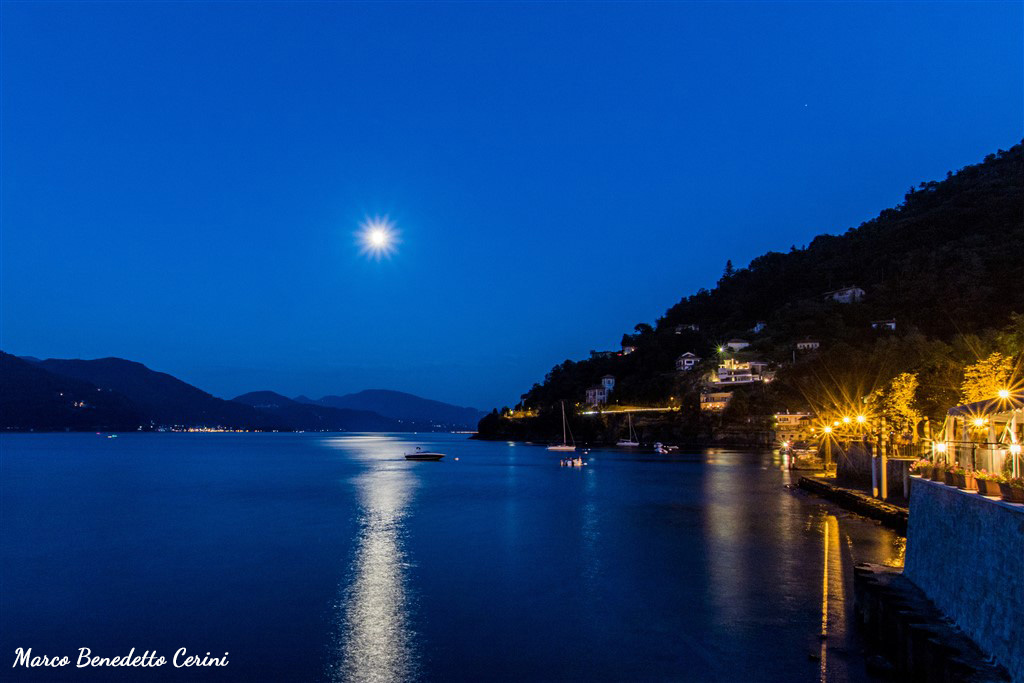 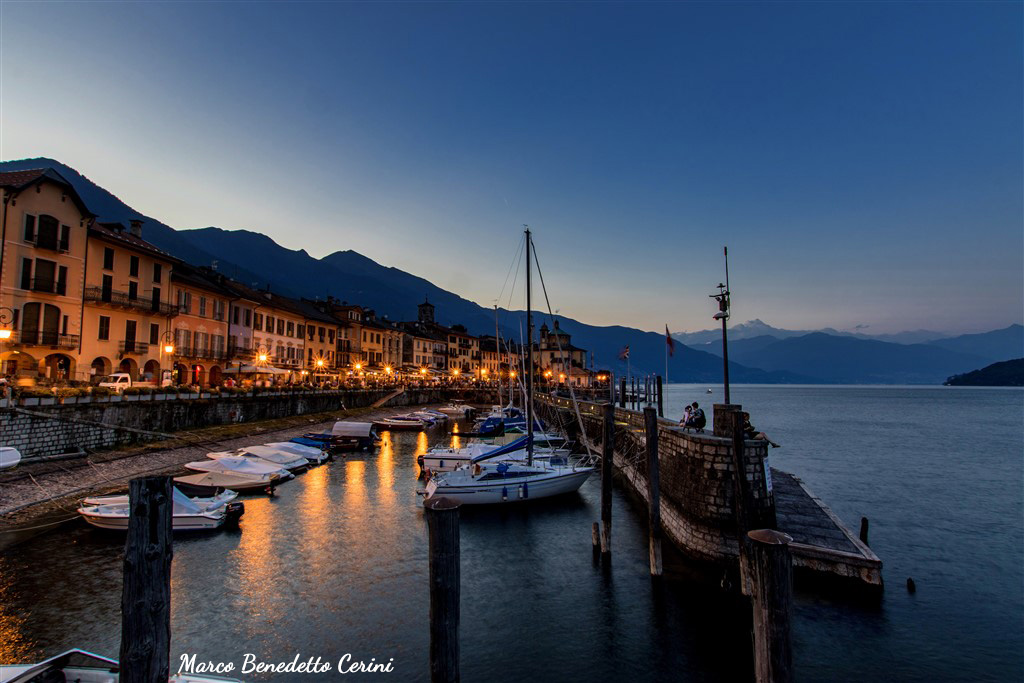 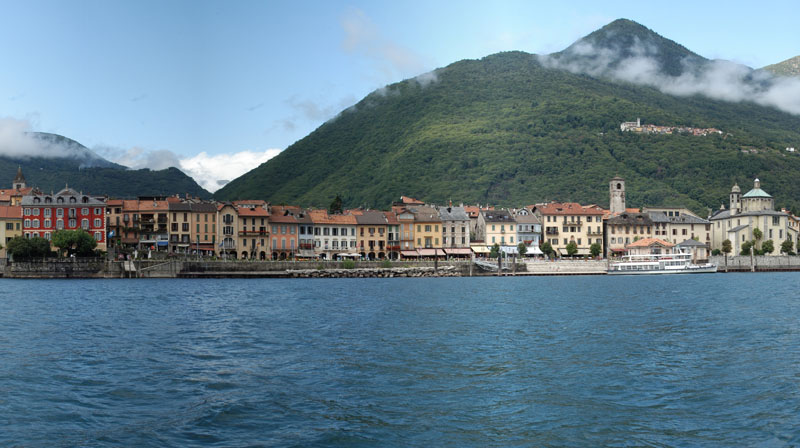 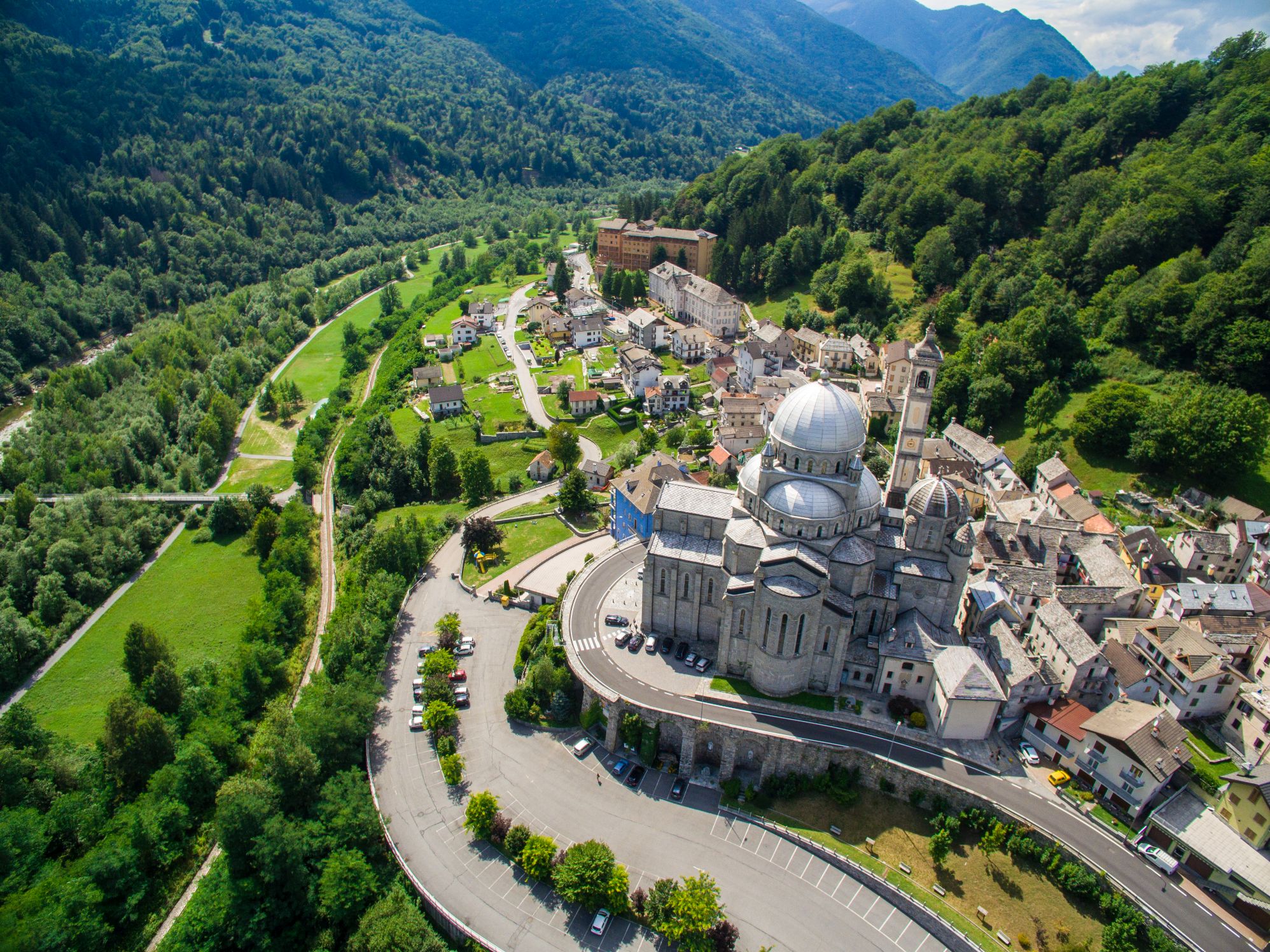 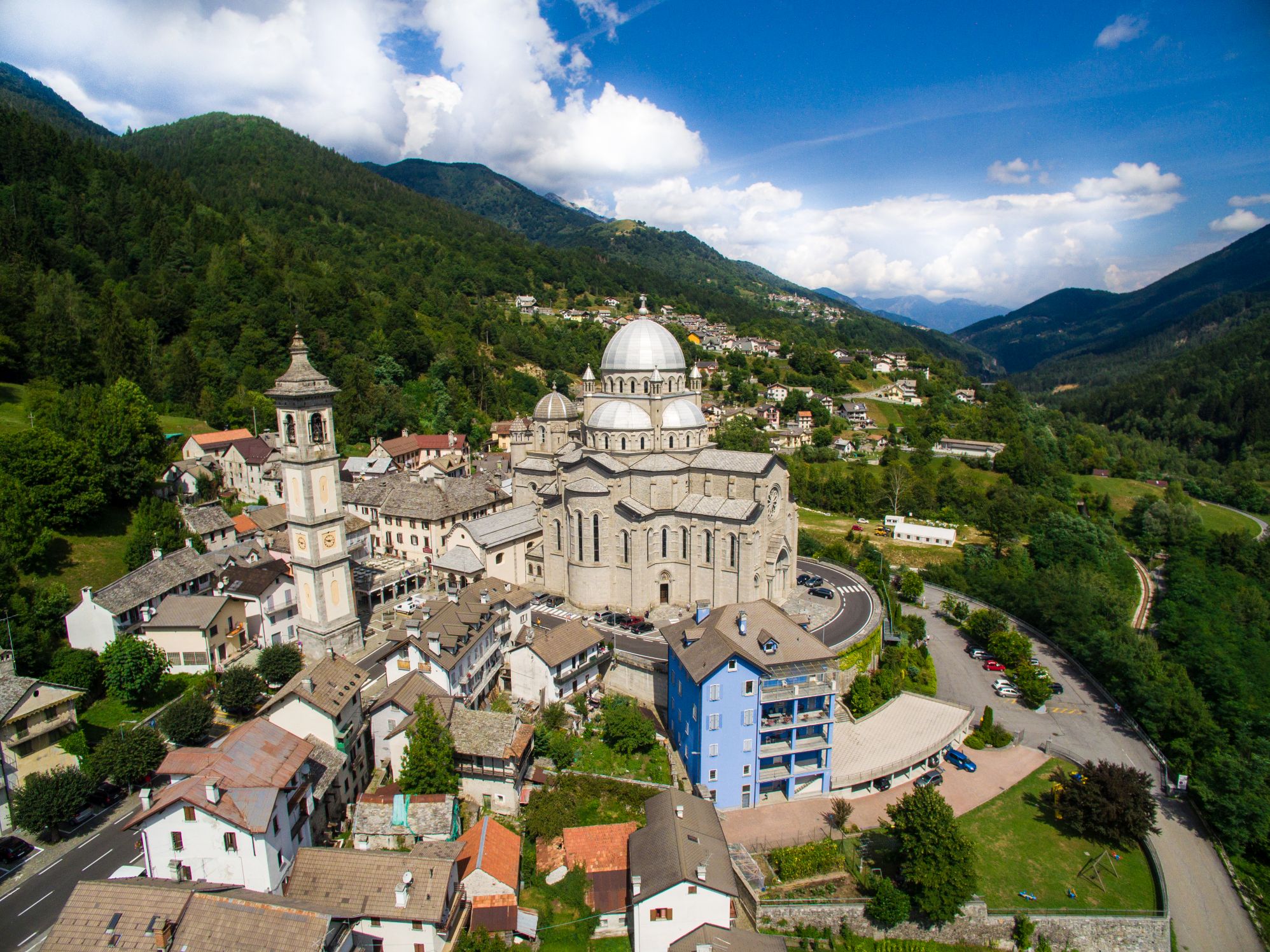 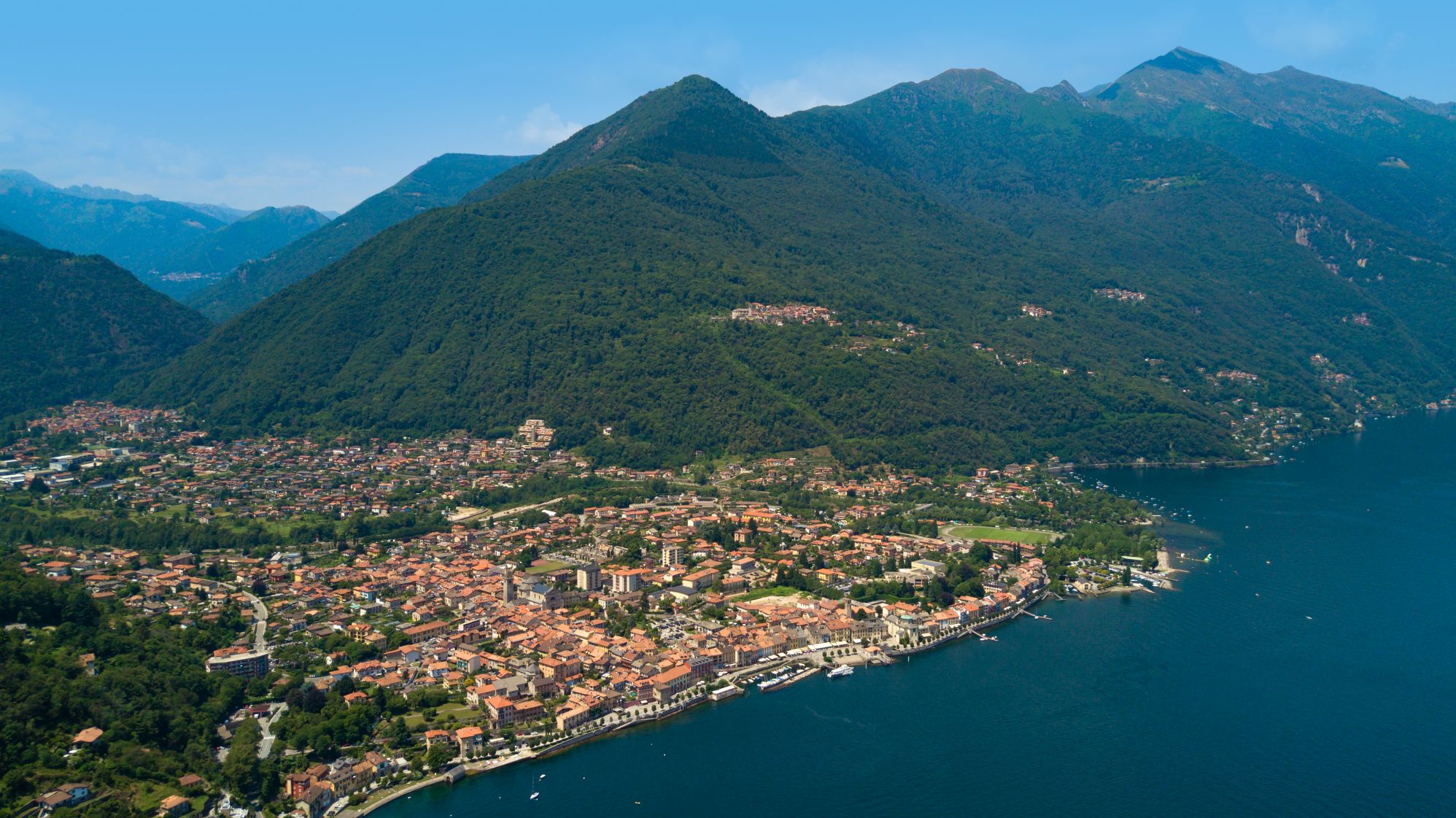