FROM SUMMER TO WINTER: NATURE, CHARM AND ANCIENT TRADITIONS

The Divedro Valley opens to the north of Domodossola, on the right bank of the Toce, where it welcomes the waters from the Diveria brook, close to Crevola. The valley divides the Pennine Alps from the Lepontine range in a smooth, yet clear cut fashion, geographically ending at the Simplon Pass. The political border, on the other hand, is approximately 16 km from where the valley starts: as such, a large part of the Diveria is in fact in Swiss territory.

The entire valley, considered “as one”, both in terms of landscape and geology, with the wild gorges of Gondo, the impressive Simplon pass, the magnificent Napoleonic road and the huge railway tunnel, is surely the most evocative valley of the Ossola and certainly one of the most interesting onesin the entire Alpine arc.

At the beginning, the valley develops in a north-westerly direction and then curves off,  taking a decisive course westwards, and in this stretch, where Varzo lies, the groove of the Cairasca valley branches off, this containing the only tributary on the Italian side of the Divedro Valley.

The road that runs through centre of the Ossola, with the tunnel that cuts through the Colmine, is little more than 2 km long and leads to Val Divedro and its capital, Varzo. The village, which has around 2,200 inhabitants, stretches out on the sunny terraces of the left side of the Diveria. The name “Varzo” may well derive from the Celtic “vargo”, meaning “opening, widening” and it is indeed here that Val Divedro, after the dark and wild gorges of Gondo, opens into a sunny landscape.

From Varzo, crossing through the village, take the country road that goes up north of the town, and you’ll find yourself in the Cairasca valley. The valley, where the stream of the same name travels through, is rich in tall trees, particularly chestnut trees. After the first hairpin turns, you’ll reach the oratory of San Carlo and, a little further on, the chapel of Maulone. The deciduous forests are replaced by coniferous forests: larch, pine and fir. The road, after land that appears flat, arrives at a fork in the road: by crossing Cairasca, you’ll reach Trasquera, whilst if you continue along the river, you can get to San Domenico.

A few kilometres from Varzo is San Domenico with San Domenico Ski, a resort dedicated to winter sports, with the recently installed ski lifts leading to the beautiful Ciamporino Alpe.

Also in San Domenico, you can find a footpath that leads to the beautiful and uncontaminated Alpe Veglia Natural Park, a true nature paradise for both families and hikers.

Continuing instead along the Simplon State Road 33, take an exit at Varzo, and, through the newly built road, you’ll reach the station of Iselle and, just beyond this, the village, perched along the road. Once you’ve passed the Italian customs point, the valley becomes narrow and soon you reach the Italian-Swiss border. Beyond the customs point is the small village of Gondo, with several shops, petrol stations and currency exchange shops. Here, you can glimpse the square Stockalper tower, mighty in its own right, which was built in the 17th century and used as a shelter by travellers passing through the Simplon pass. Gondo arises at the confluence of the Val Vaira which opens on the left and is crossed by a scenic road. Pass the gorges of Gondo, and continue to climb up to an altitude of 2006 meters, where the Sempione Pass can be found: a spot where you can enjoy rare views. 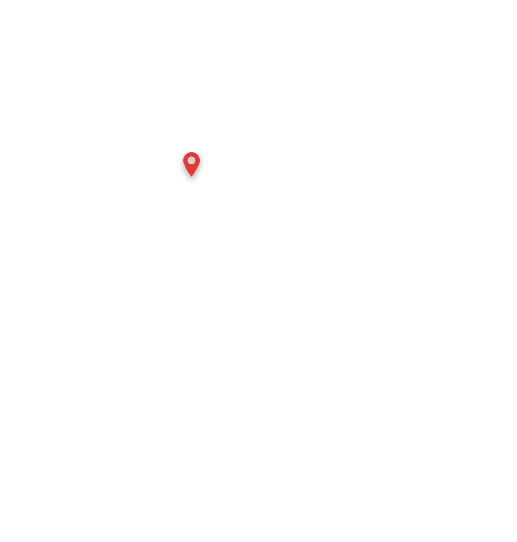 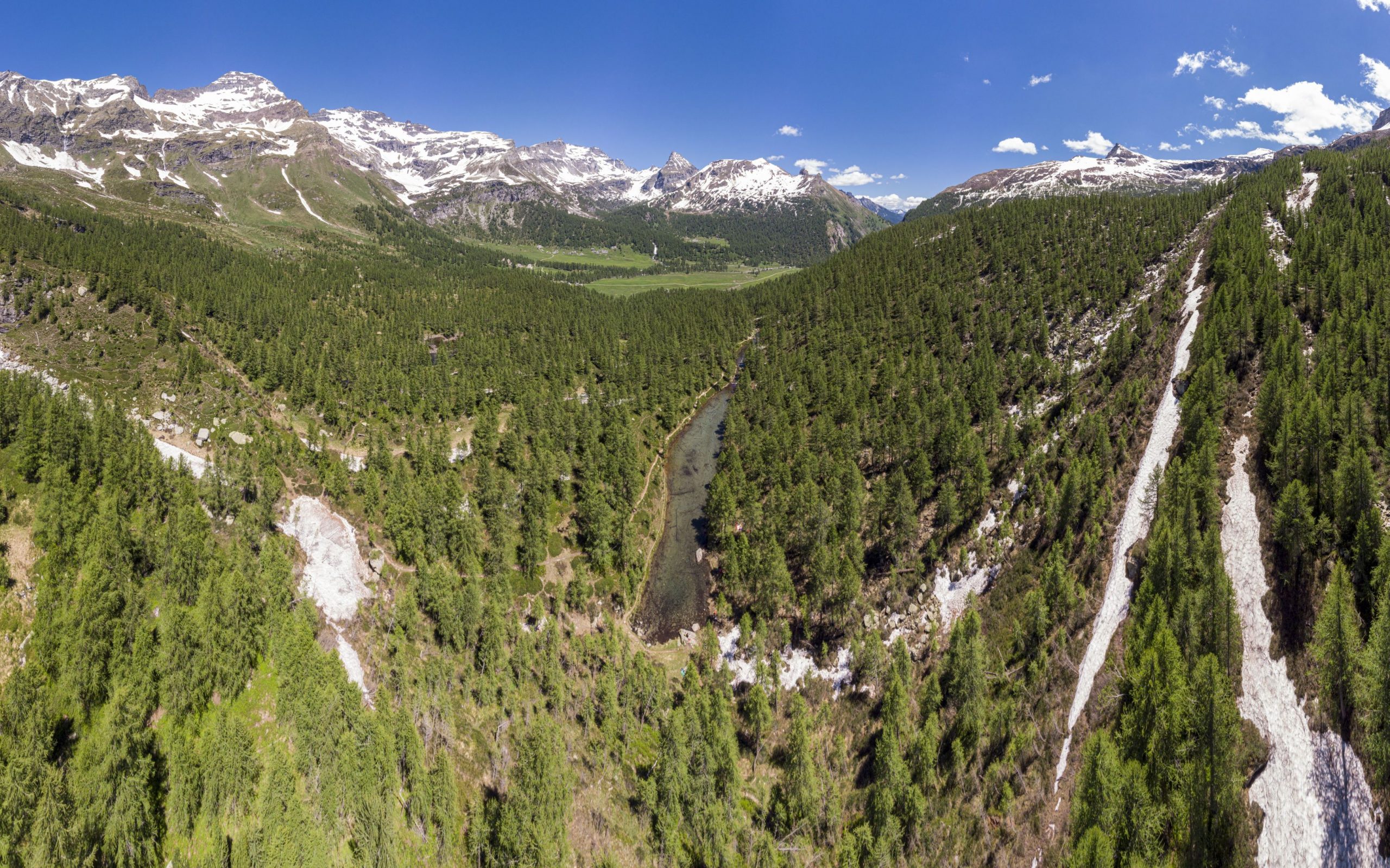 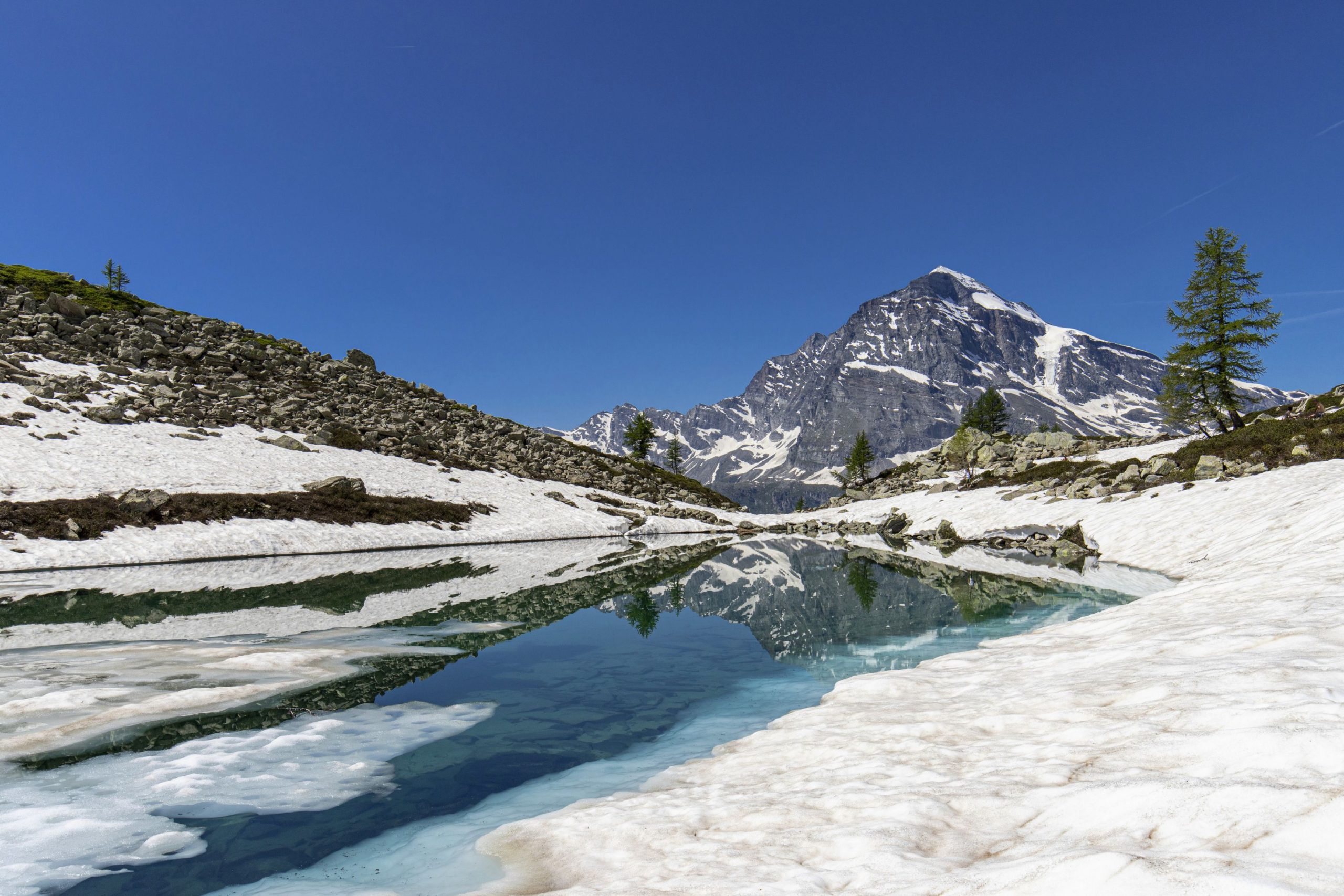 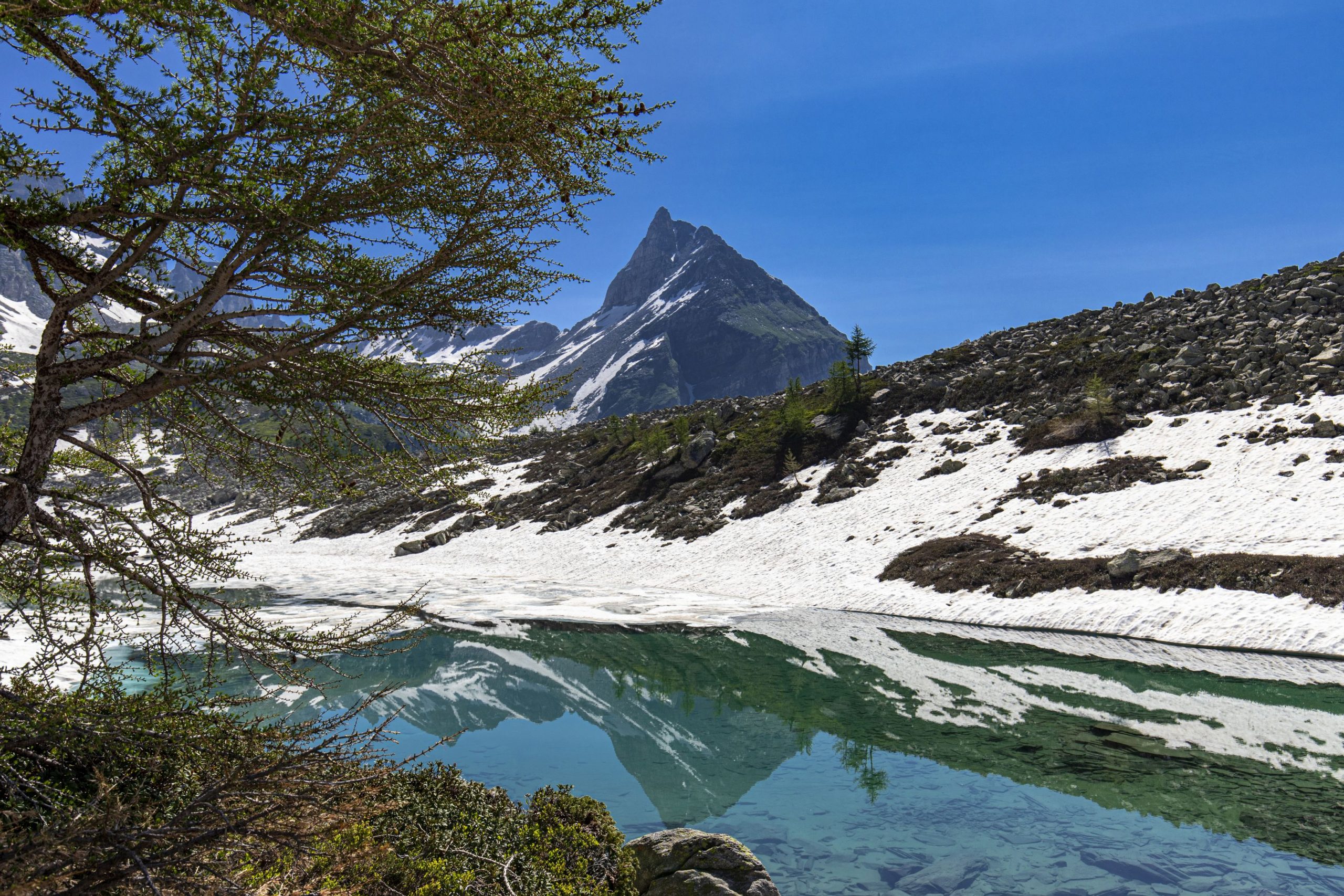 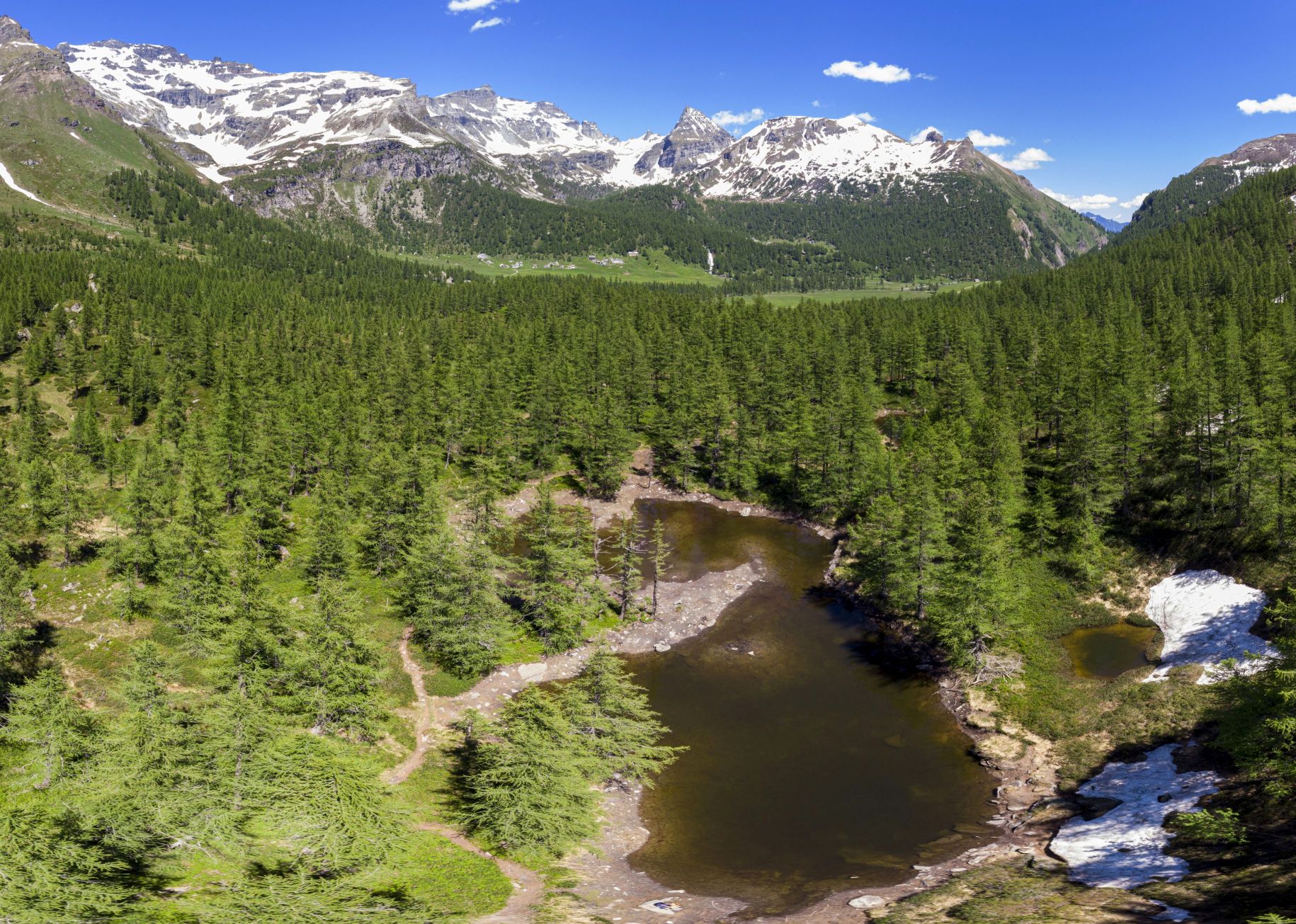 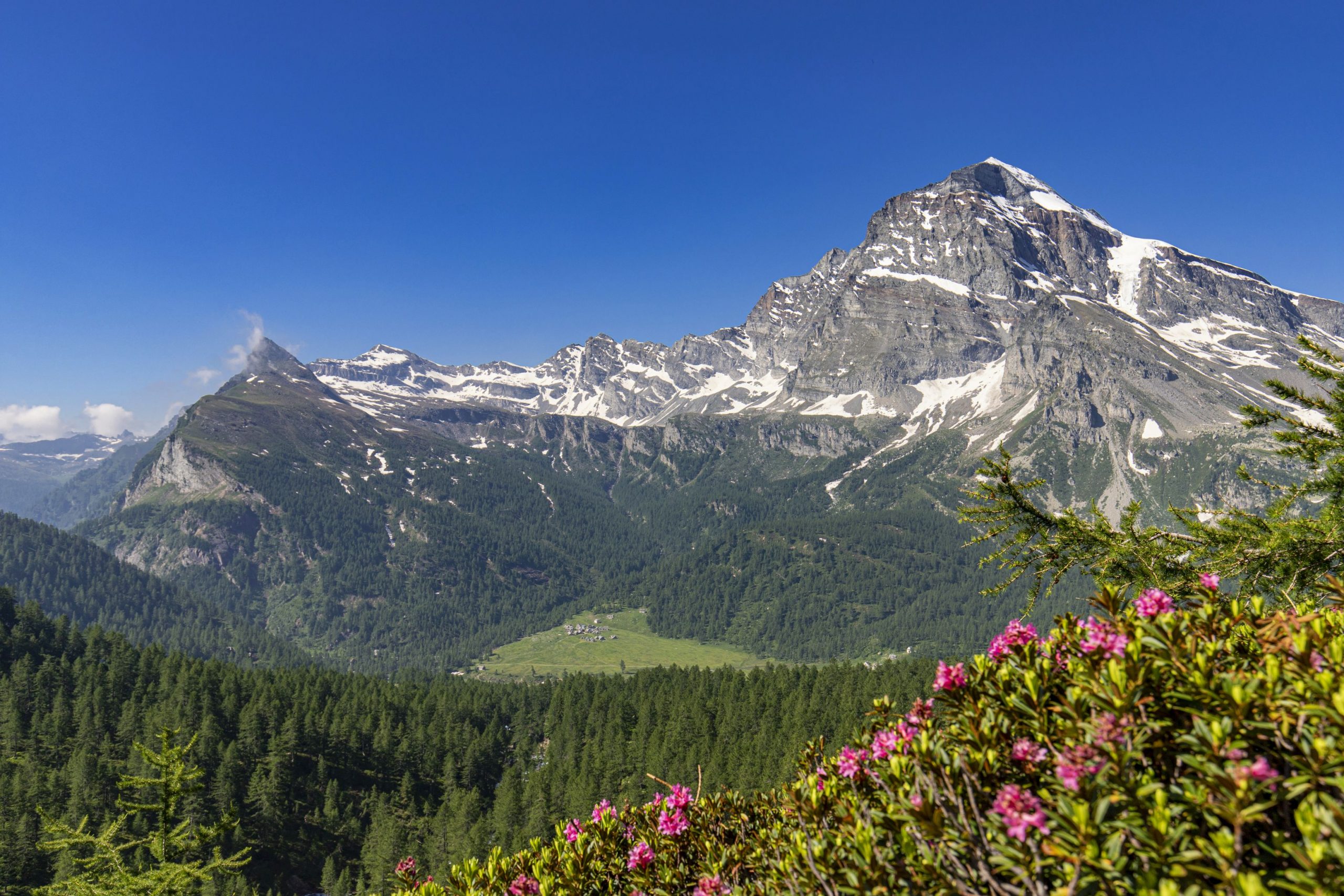 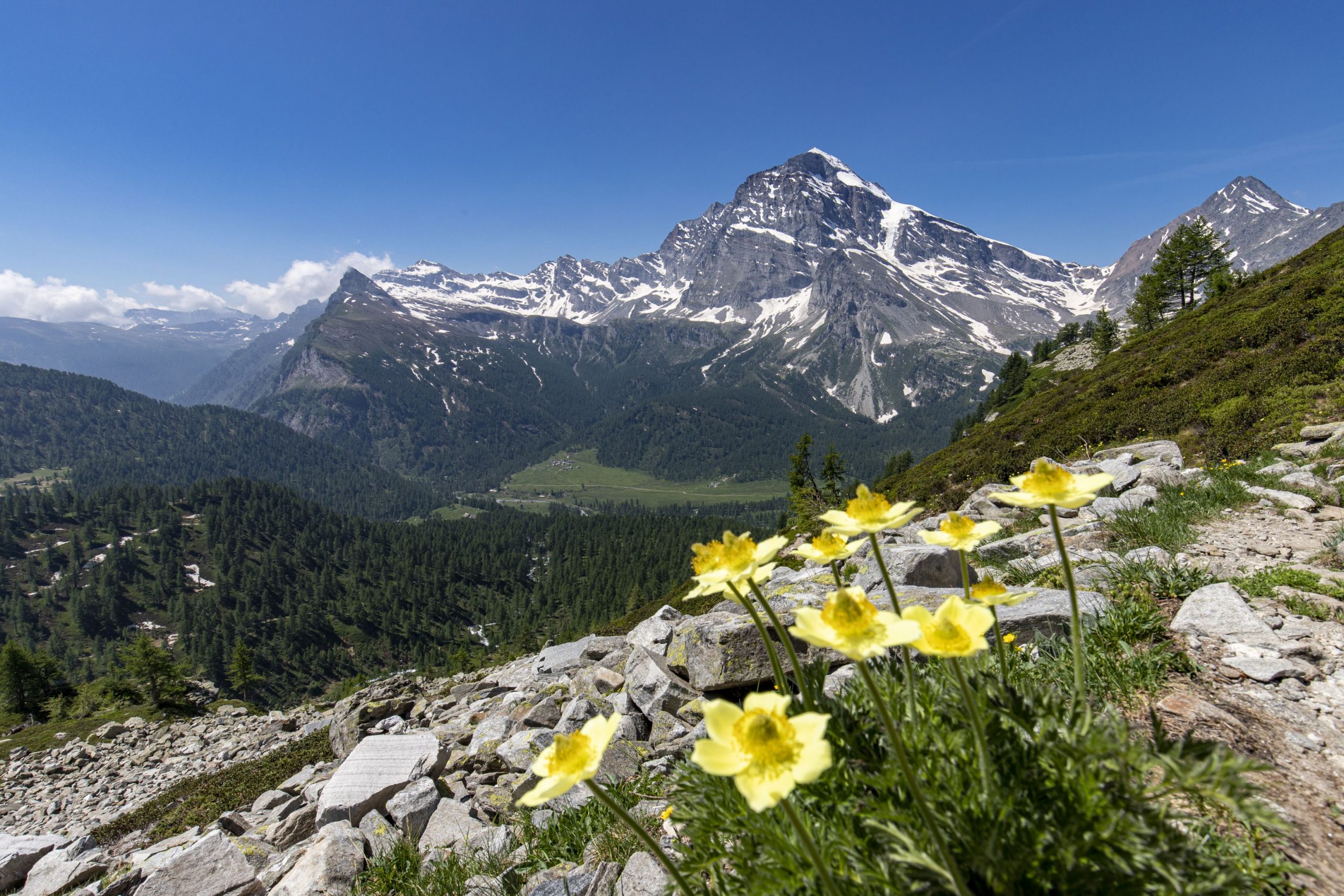 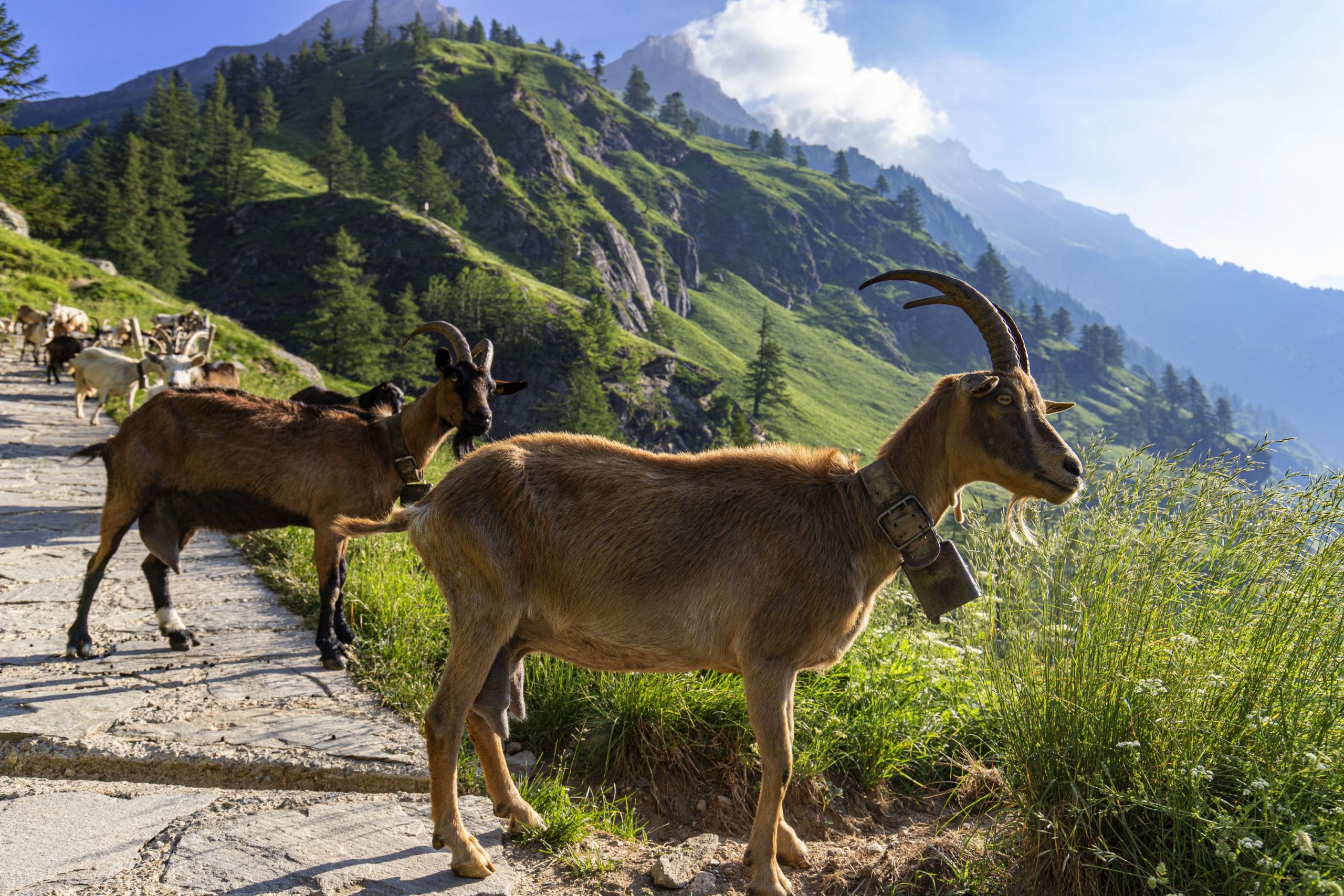 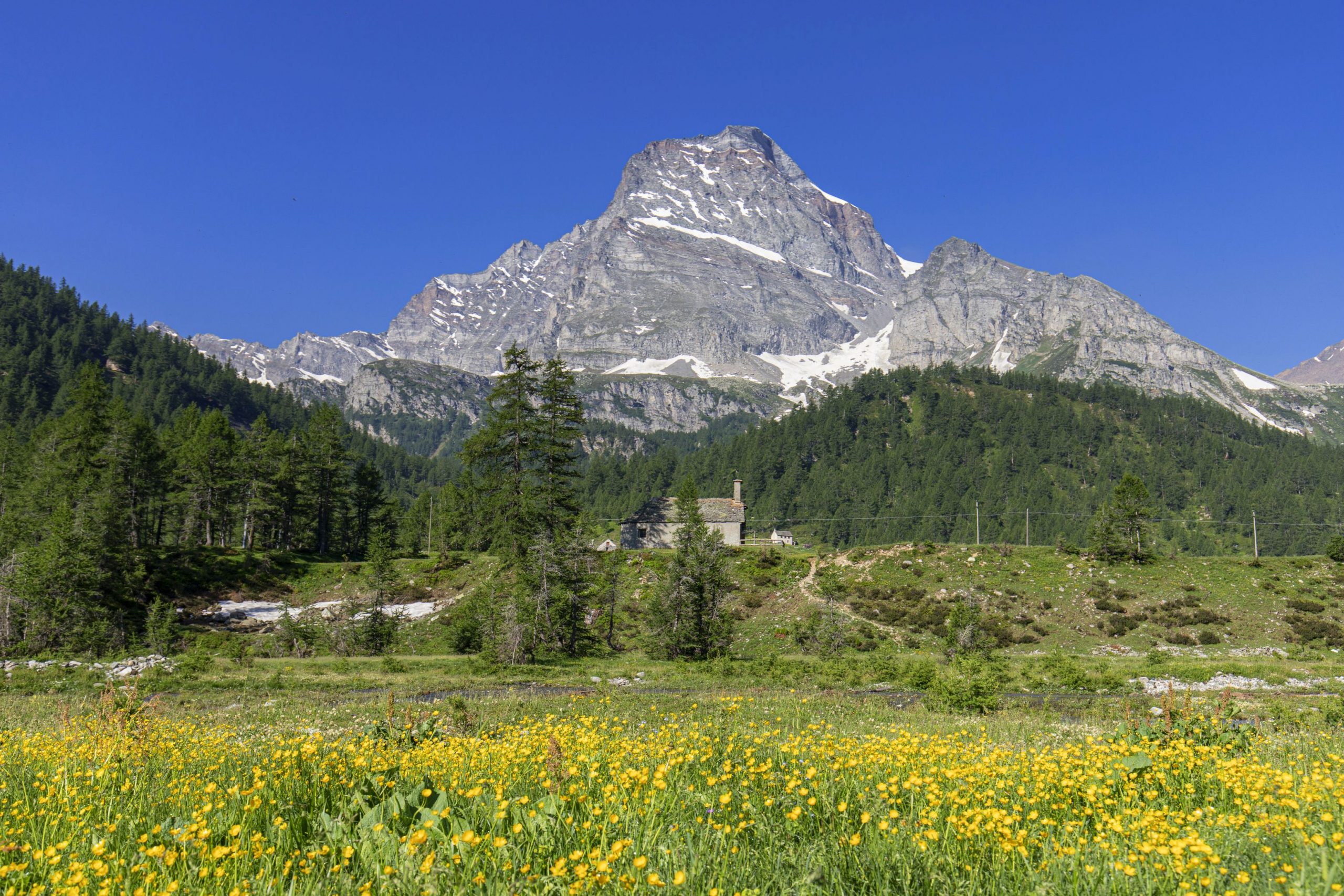 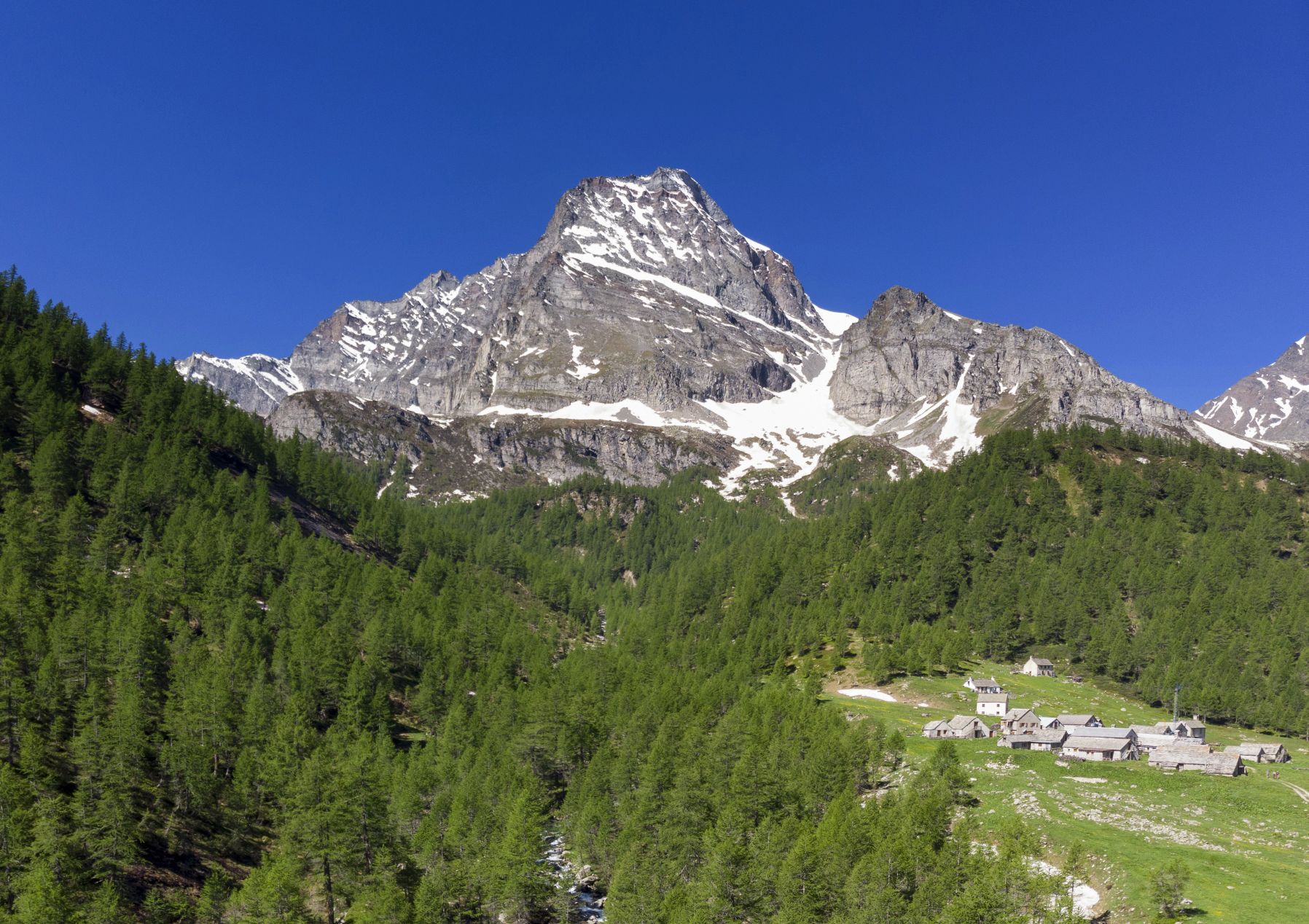 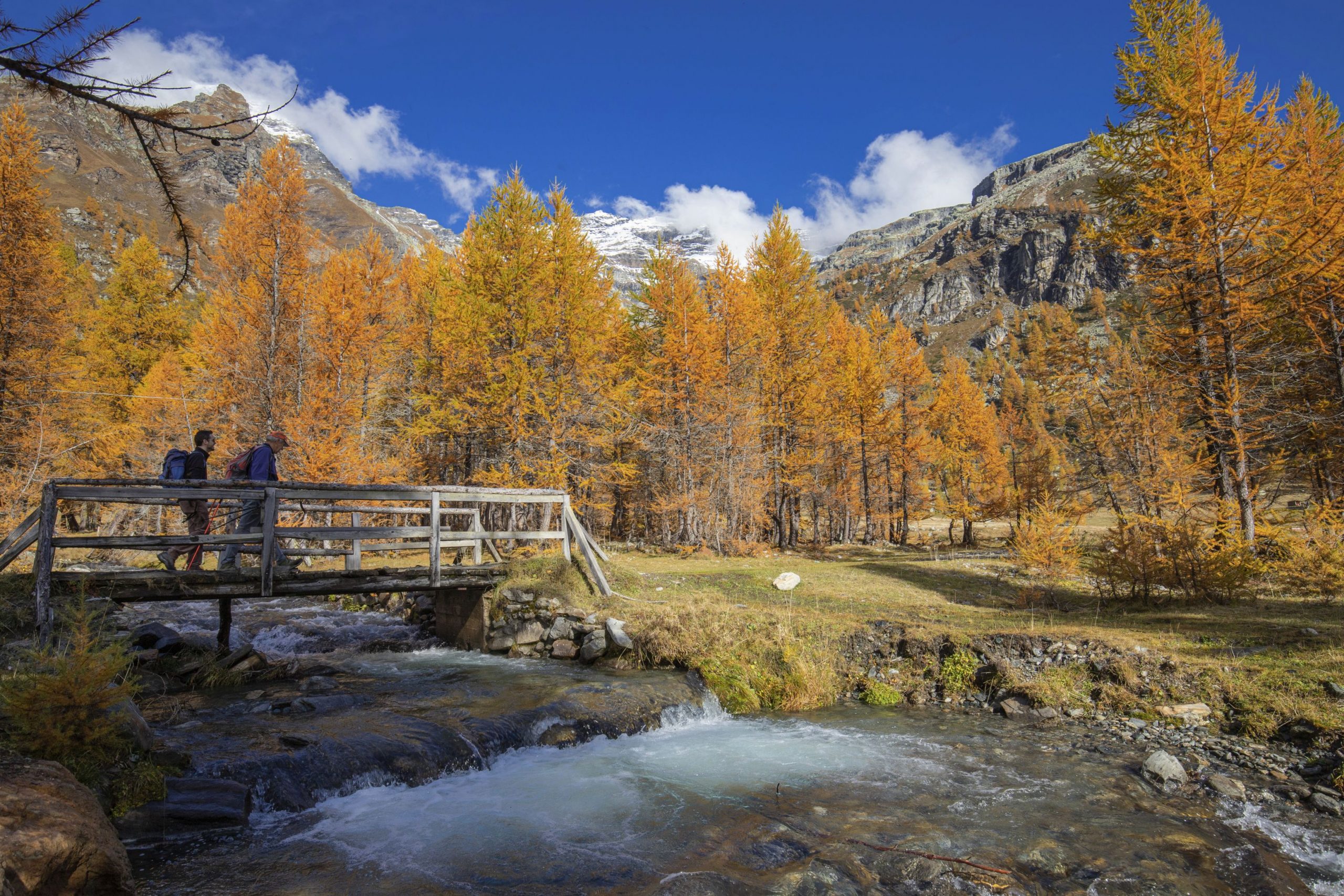 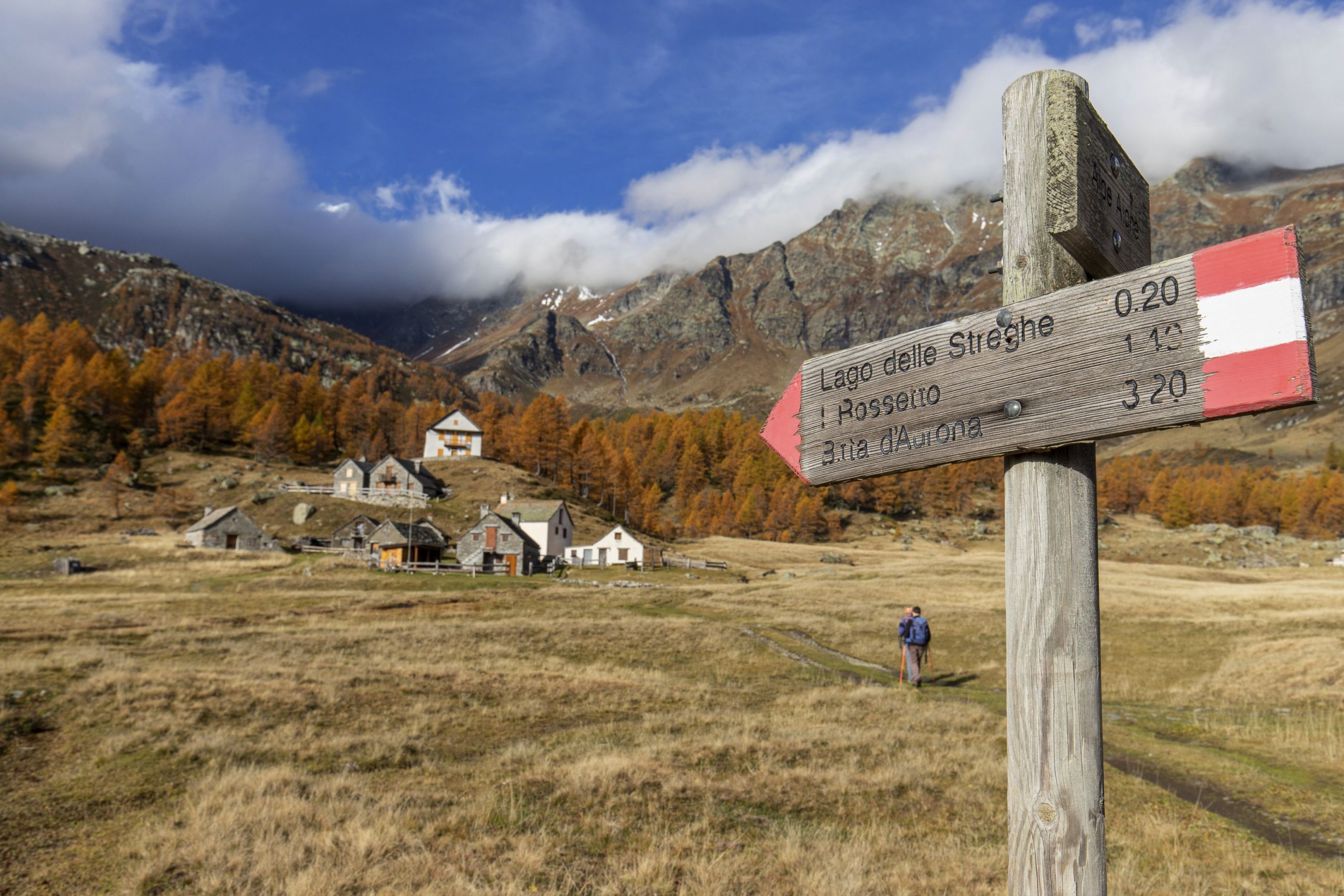 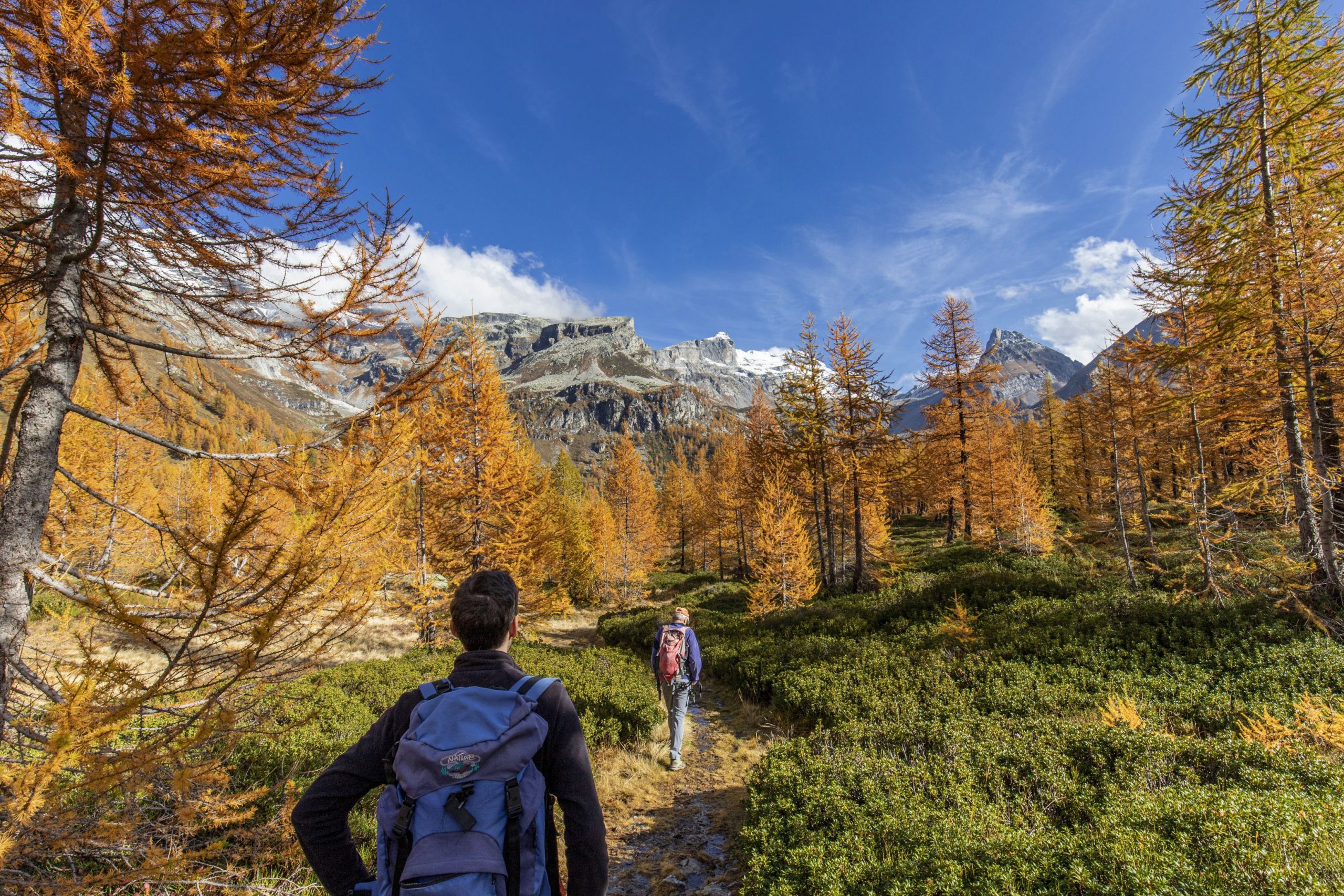 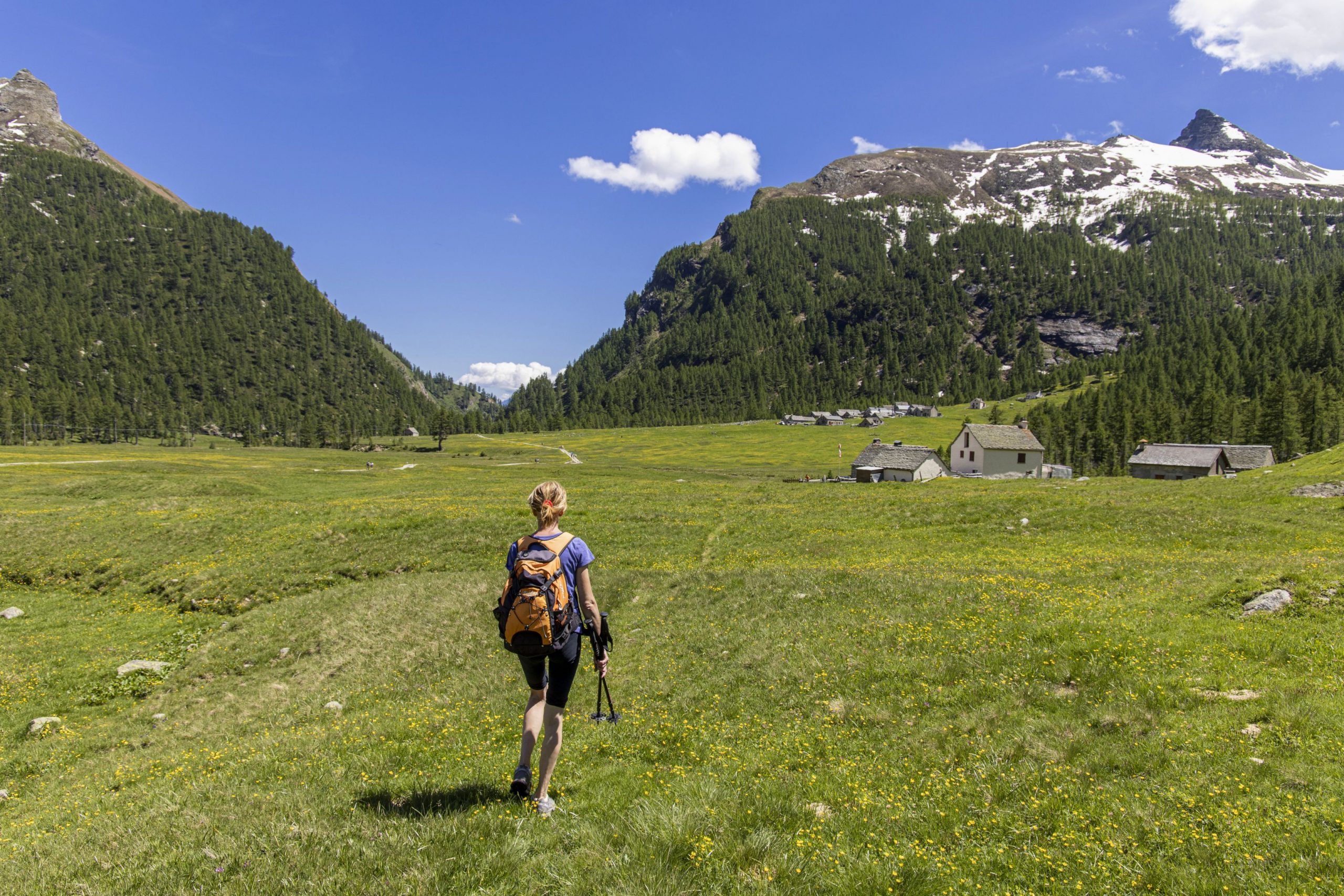 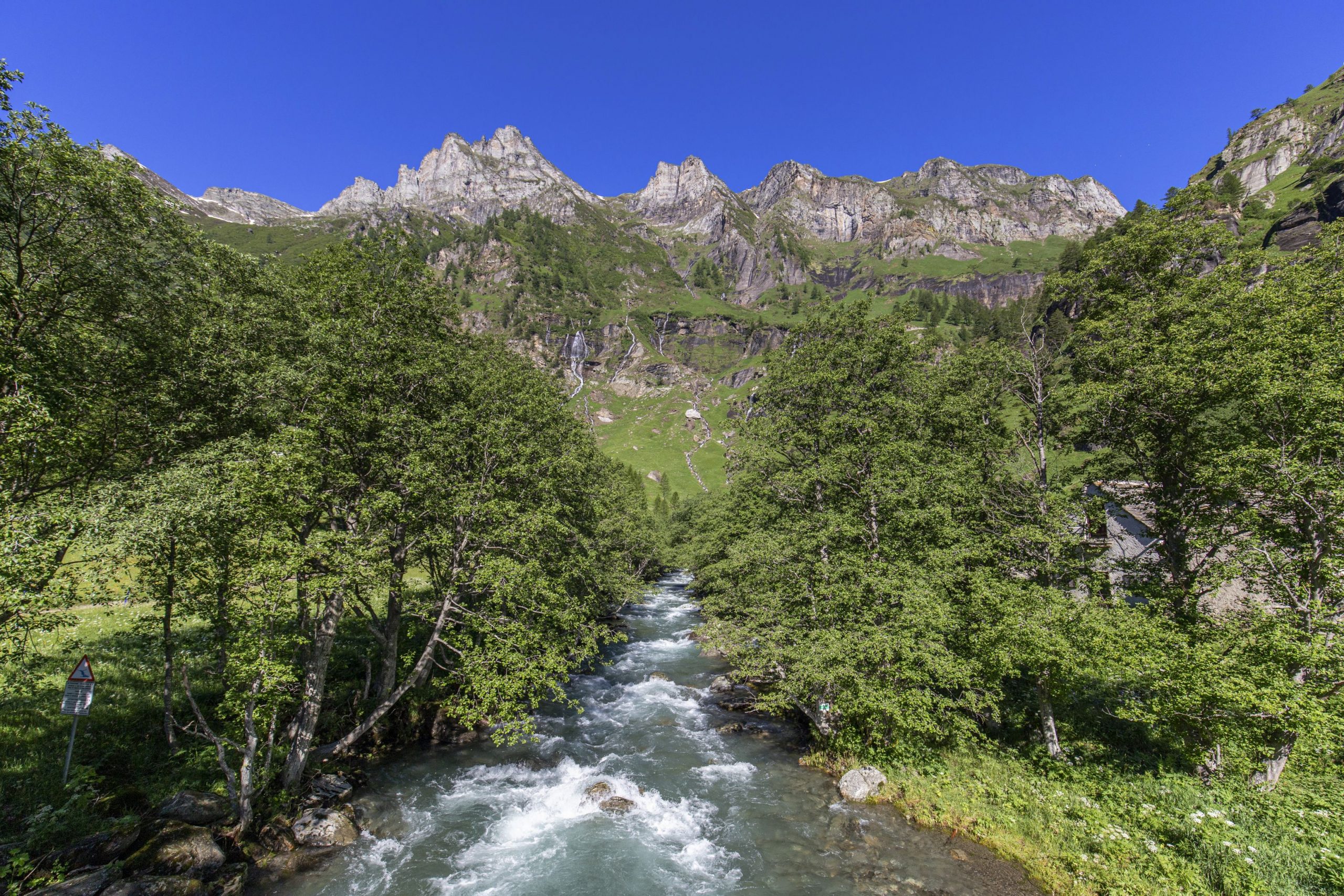 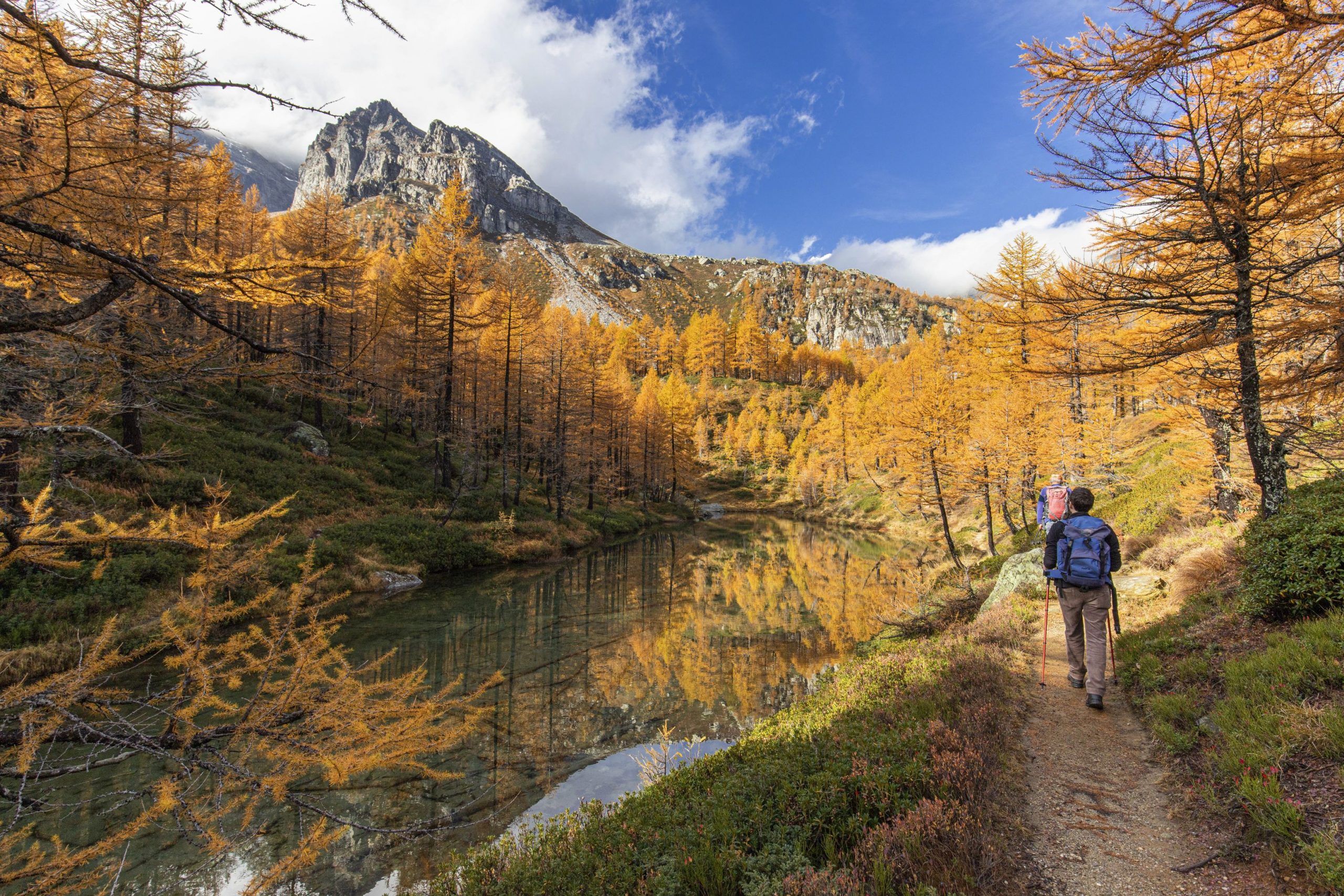 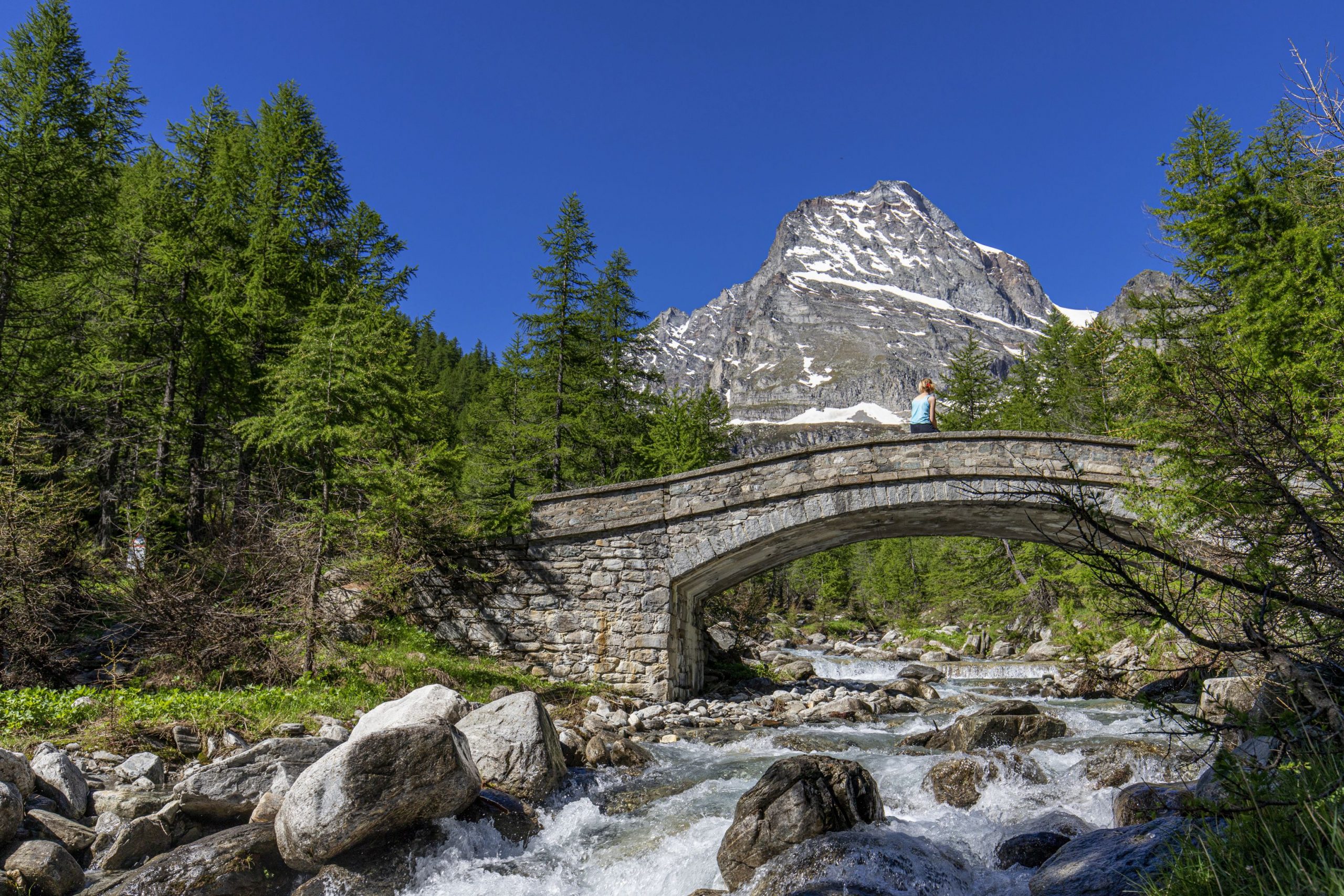 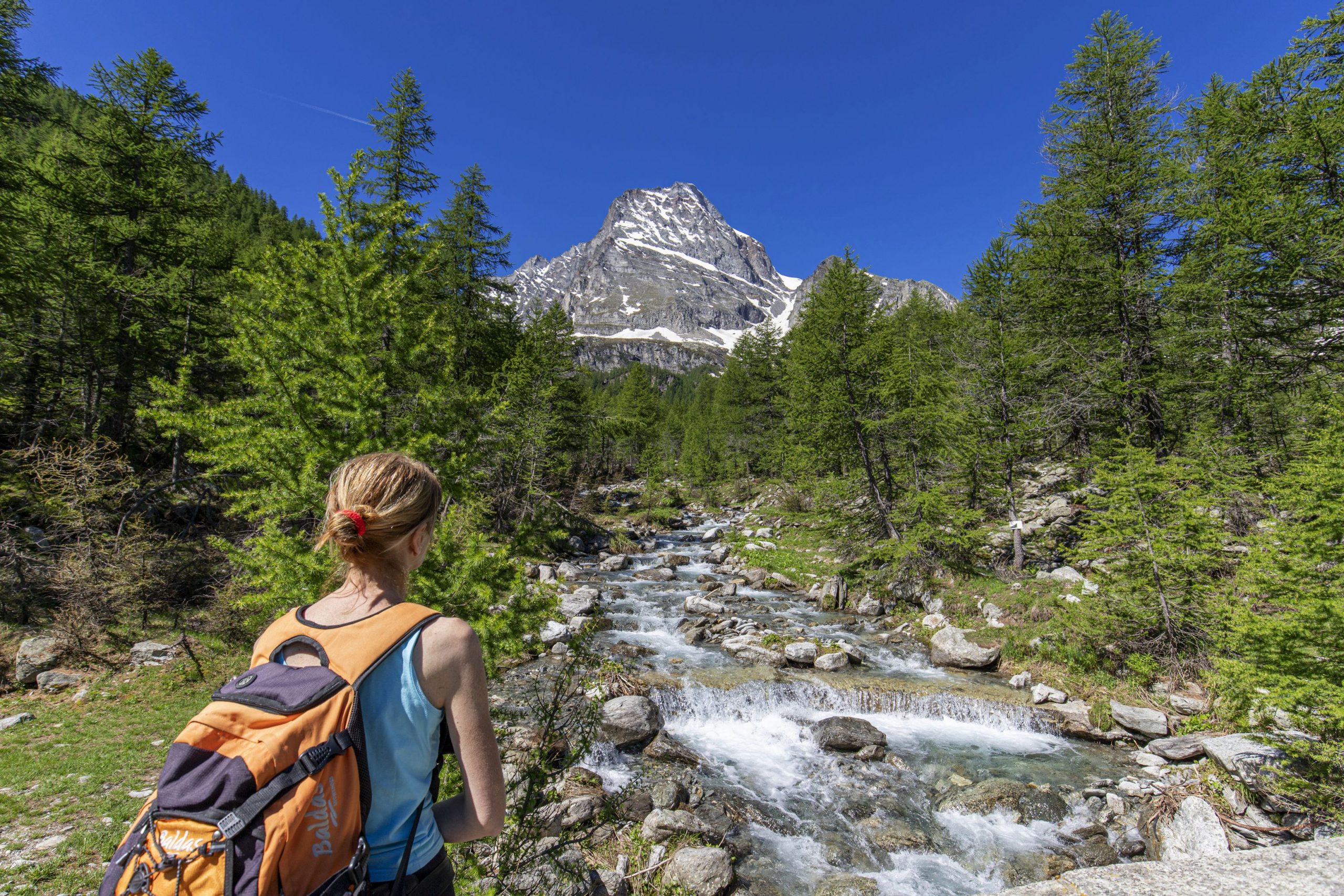 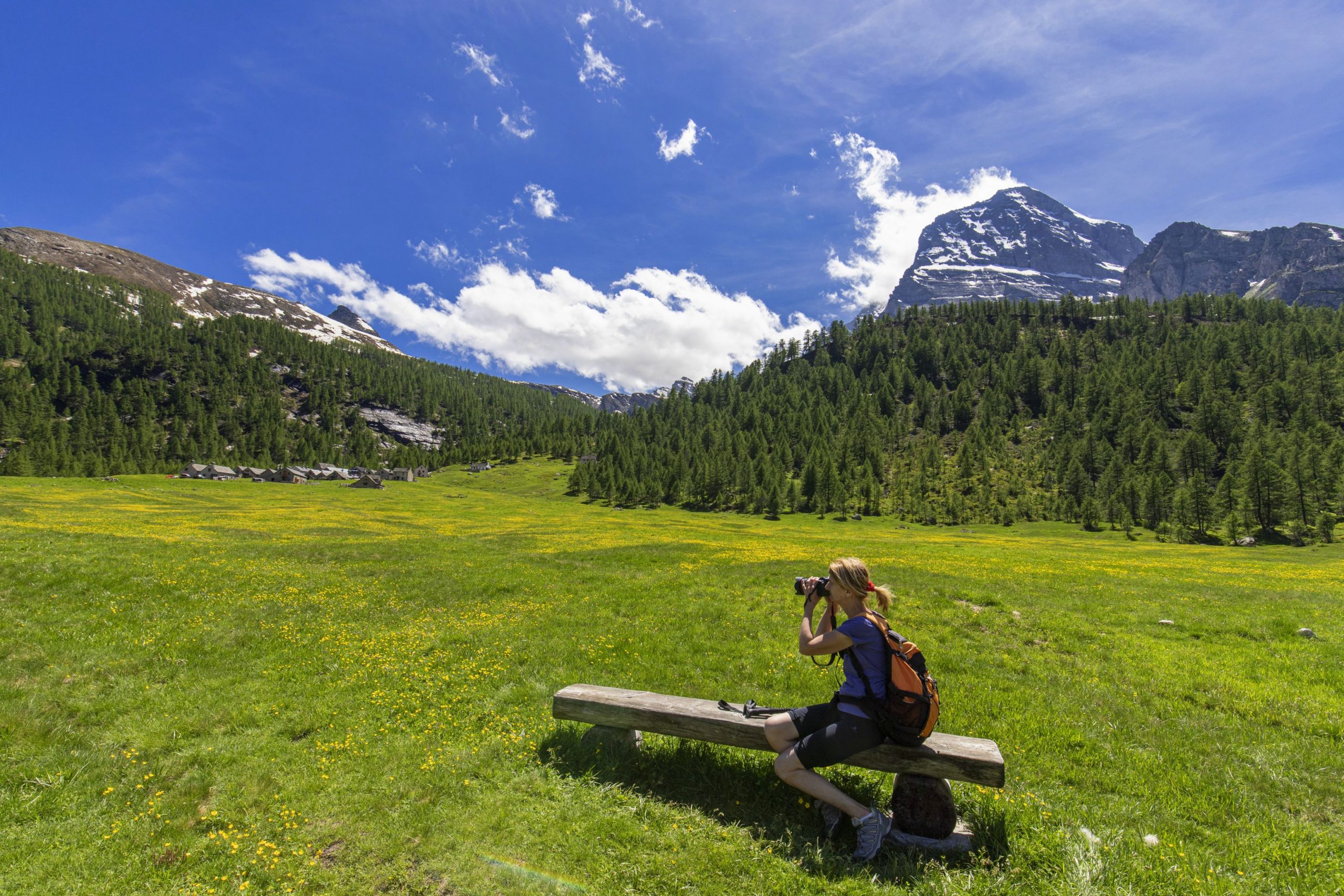 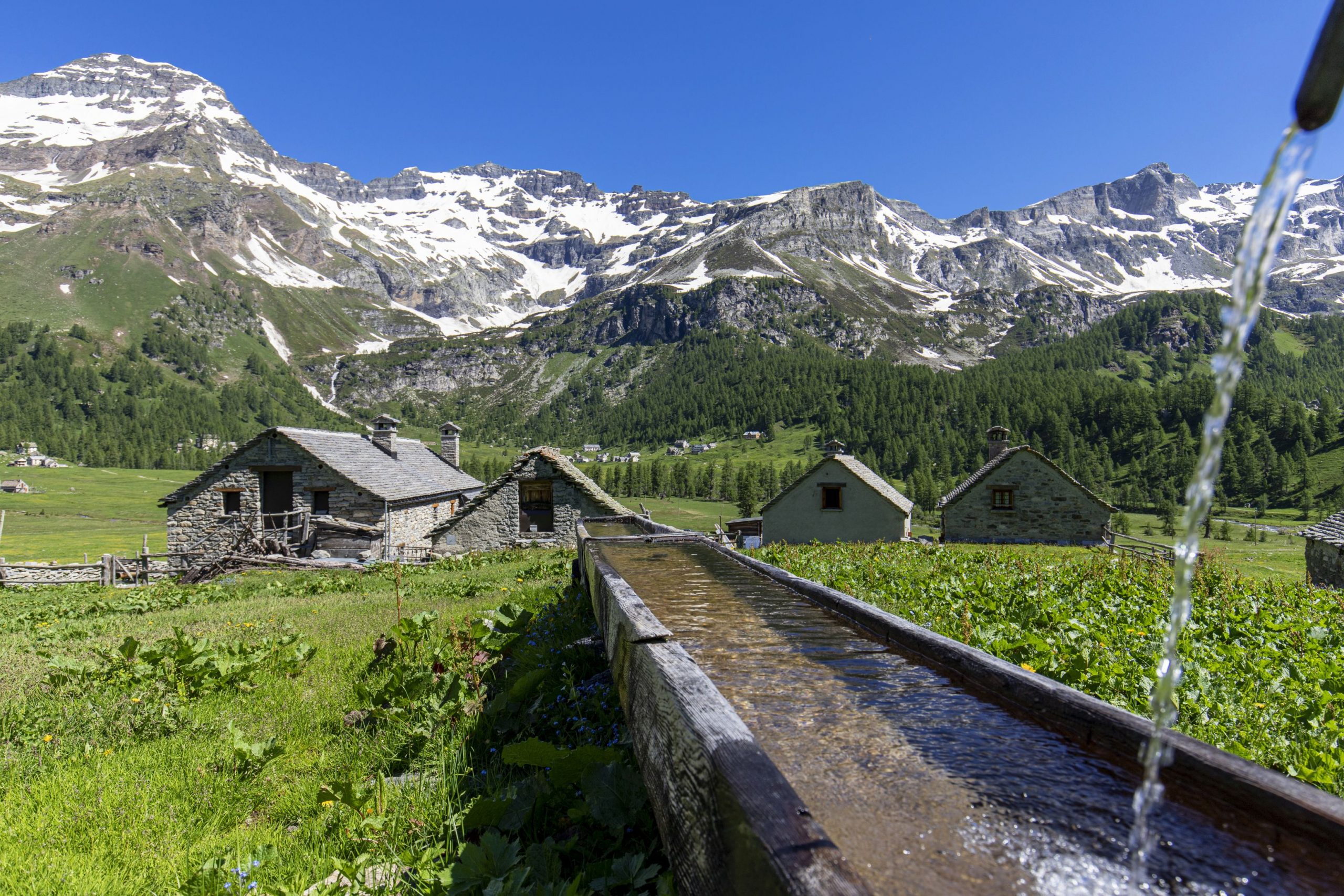 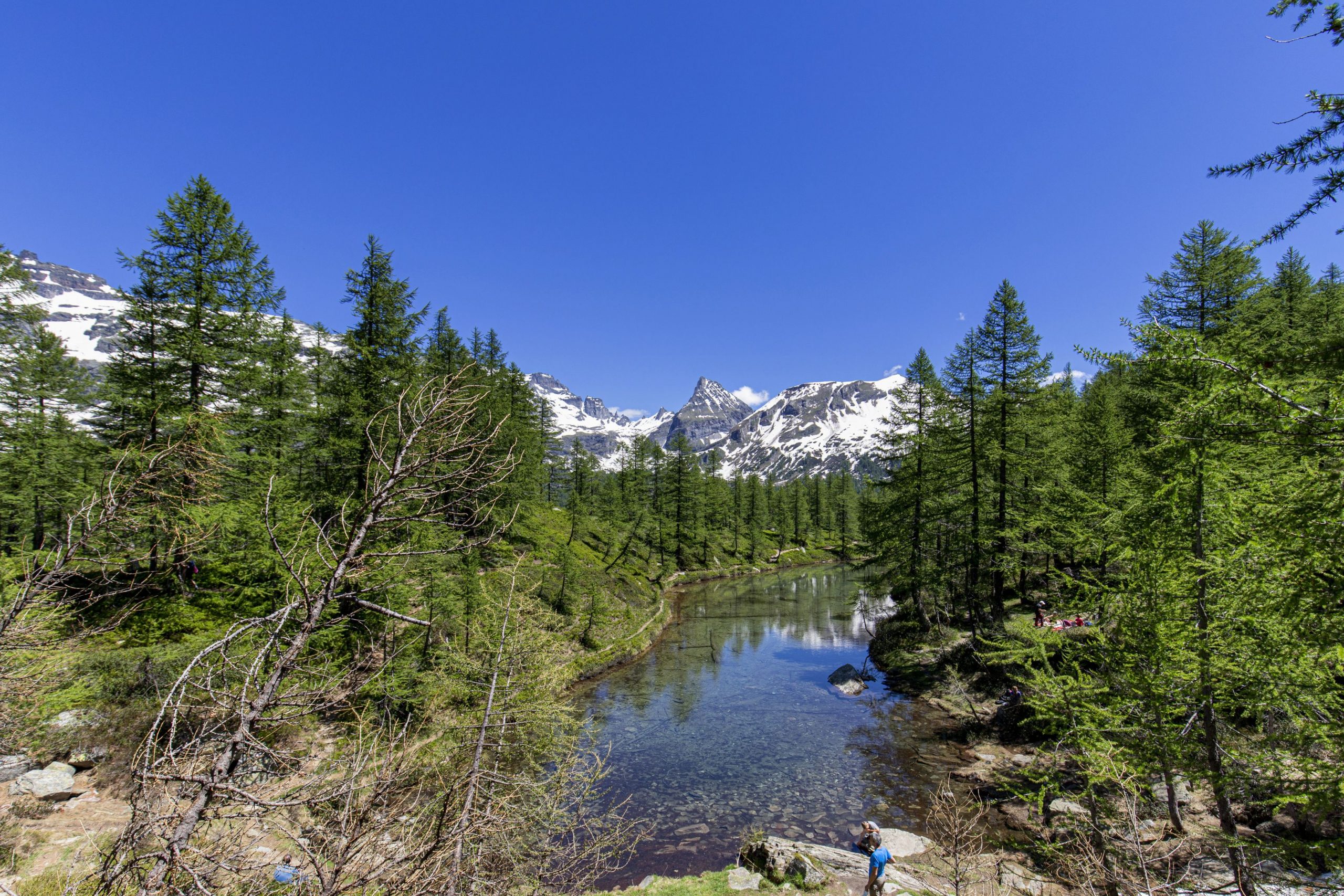 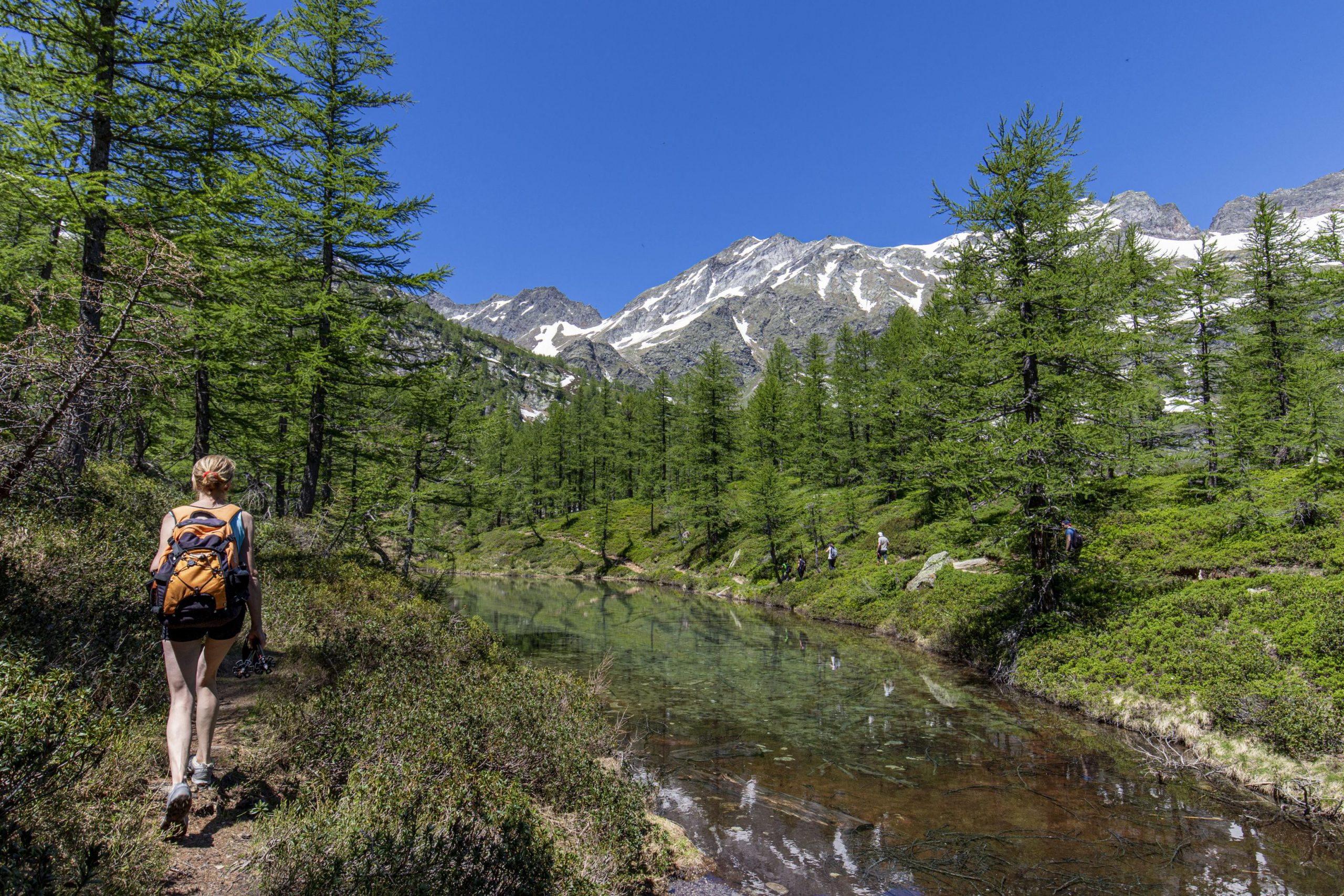 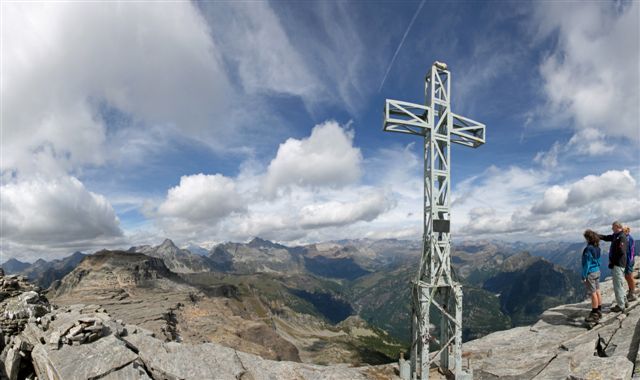 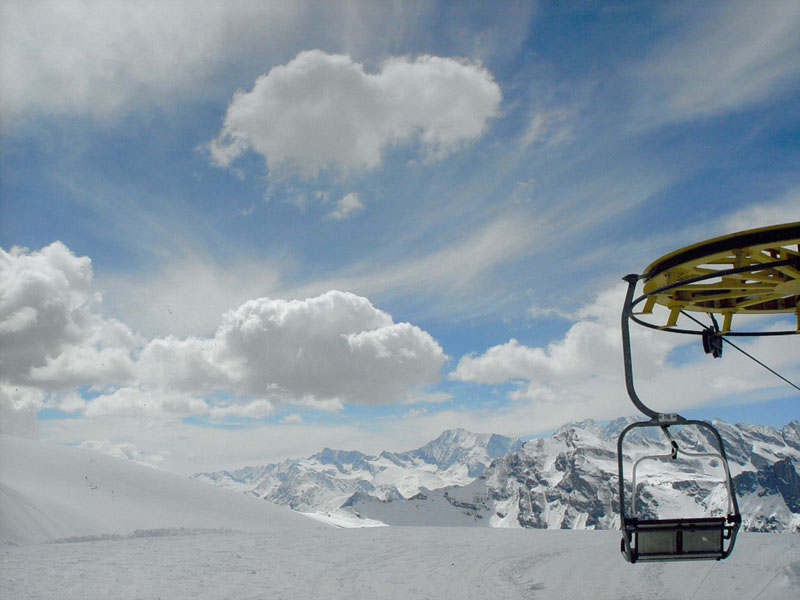 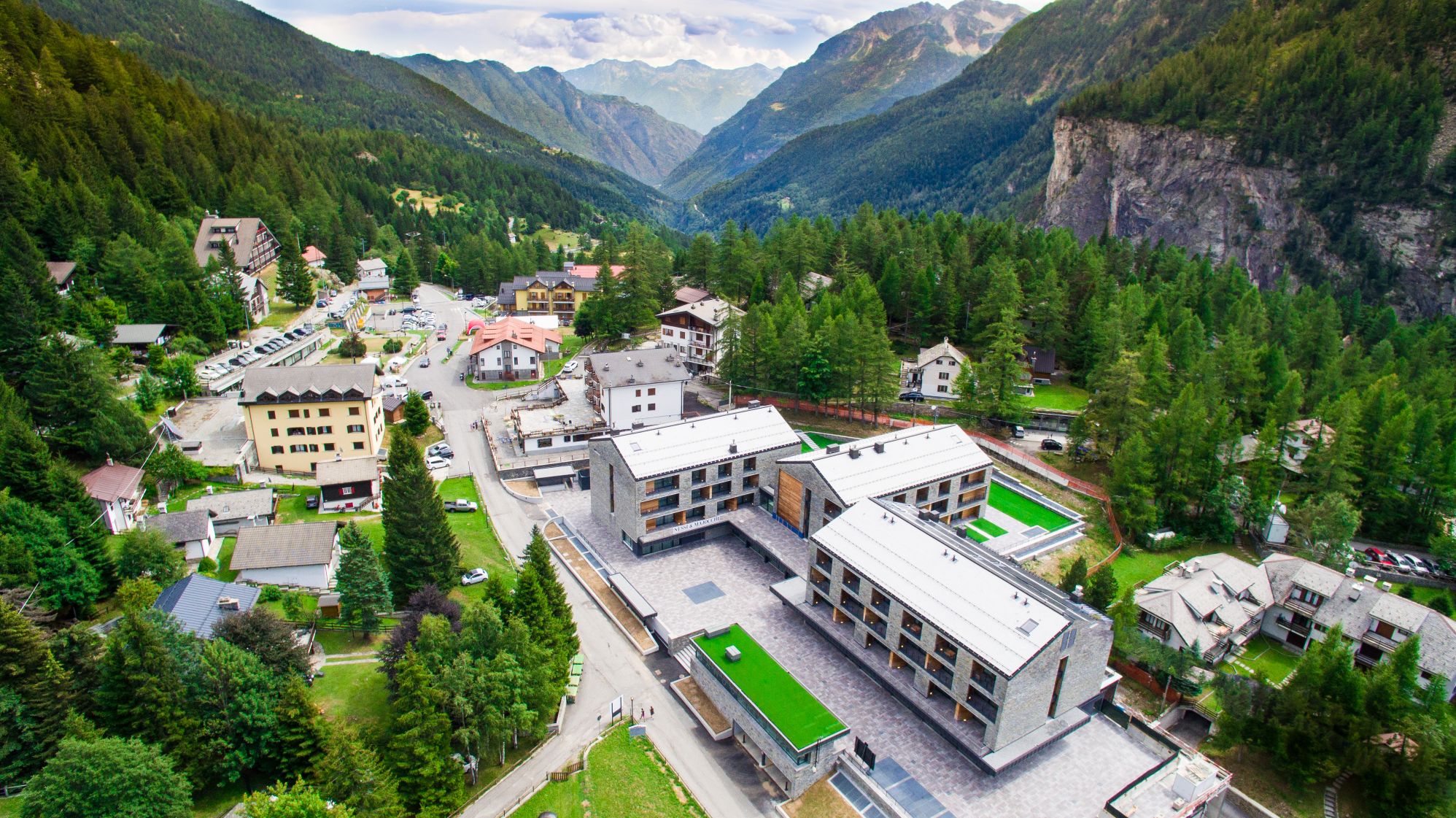 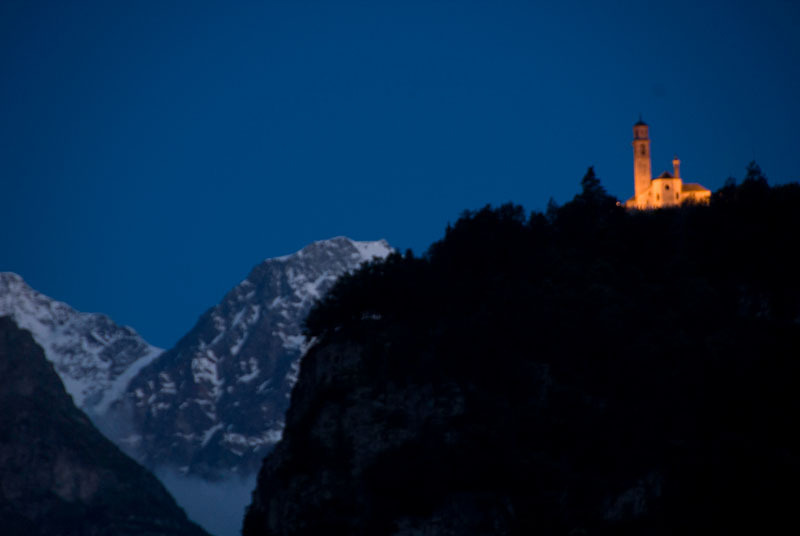