With Macugnaga, the “Pearl of the Rose”

The mountain peaks turn pink at dawn and sunset, as they reflect the sunlight

The beauty and majesty of Monte Rosa

The Anzasca Valley stretches for 30 km west of the Ossola Valley with an altitude difference of more than a thousand metres and culminates in Monte Rosa, a magnificent massif whose peaks rise to an altitude of 4,634 metres, resulting in a truly unique view: one of the best in the entire Alpine chain

Its name comes from the phenomenon where its peaks are tinged with pink at sunrise and sunset, reflecting the colour of the sun.

The numerous peaks that exceed 4,000 meters make Monte Rosa ever so attractive from an alpine point of view. The east side, overlooking Macugnaga, is considered a Himalayan mountain face with over 2,000 meters of ice, snow and rock.

Macugnaga, also known as the “Pearl of the Rose”, is the most attractive town in the Anzasca Valley. Its first settlements date back to the middle of the 13th century. At that time, the monks were responsible for promoting the first fair that took place near the church and, likewise today, Macugnaga represents the main commercial centre of the whole valley.

The Walsers have left a lasting mark on these mountains and have handed down their history, customs and traditions to this day. These mountain people were originally from the Upper German Valais and, between the 13th and 14th centuries, through mass migration, gave rise to the first medieval Alpine settlement. The traces of their settlement are particularly evident in Macugnaga, in the well-preserved Walser village as well as in the Walser House Museum, where you can discover the harsh living conditions of people who proved themselves capable of adapting to the difficult mountain environment.

Macugnaga is also a favoured destination among enthusiastic skiers in winter, and mountaineers, hikers and nature lovers in summer.

The mine “Miniera della Guia” is well worth a visit, being situated in the locality of Borca: it is a 1.3 km long mine-museum where you can relive the history of a particularly strenuous trade, learn about the techniques and procedures of gold extraction, and take a look at the ancient tools. 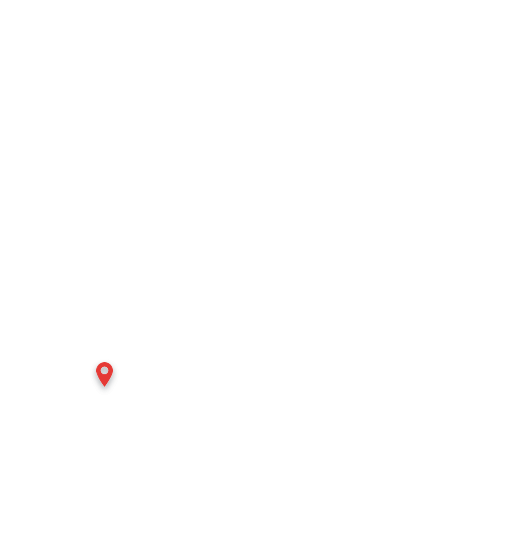 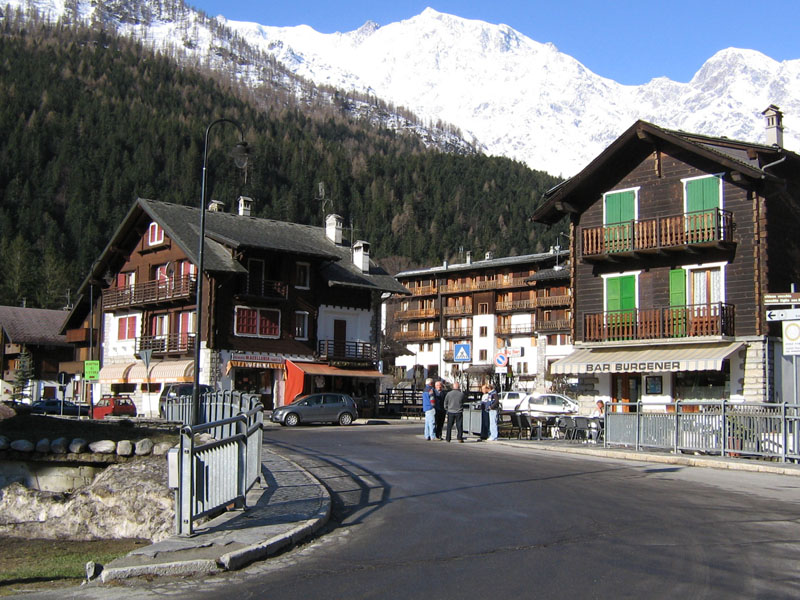 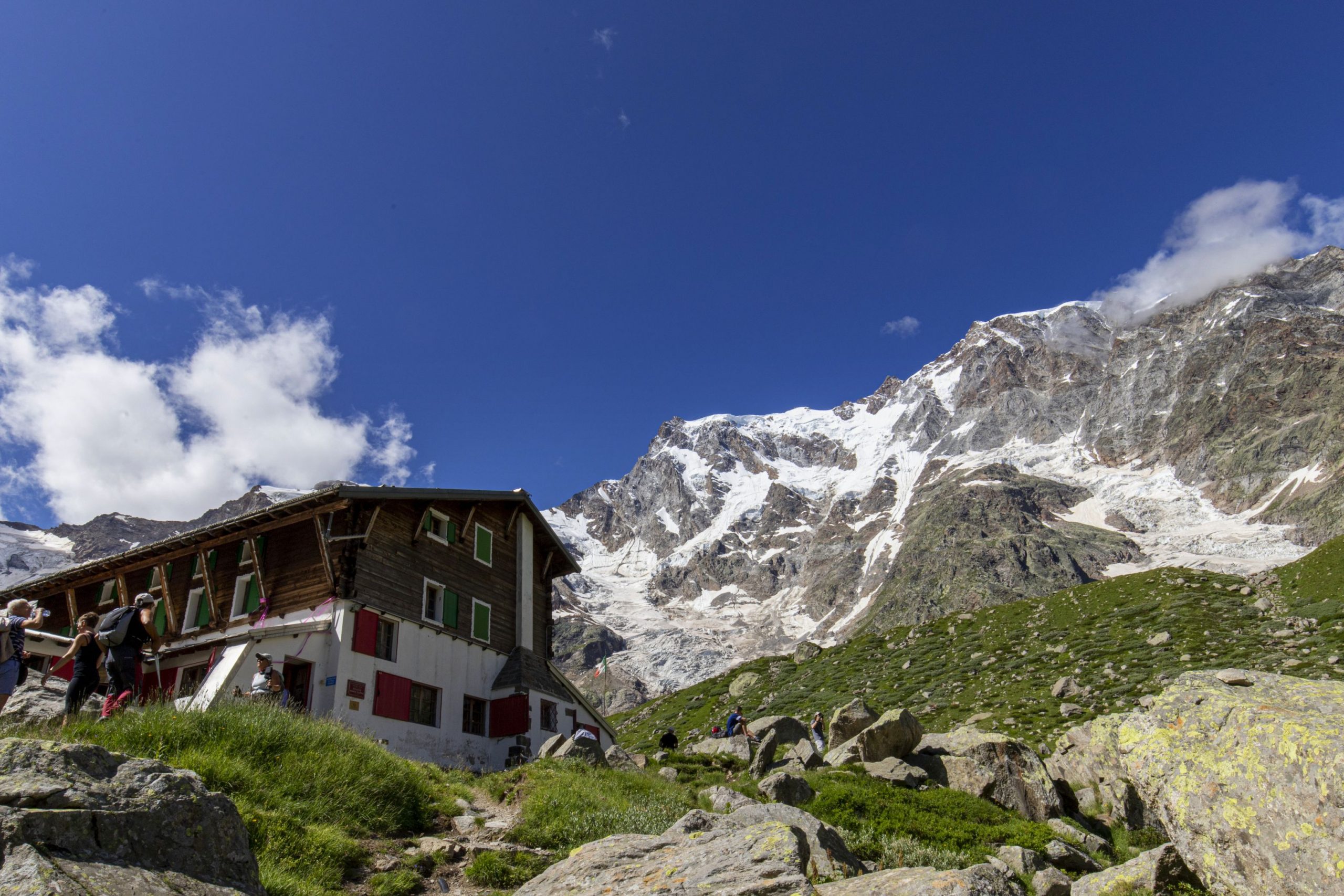 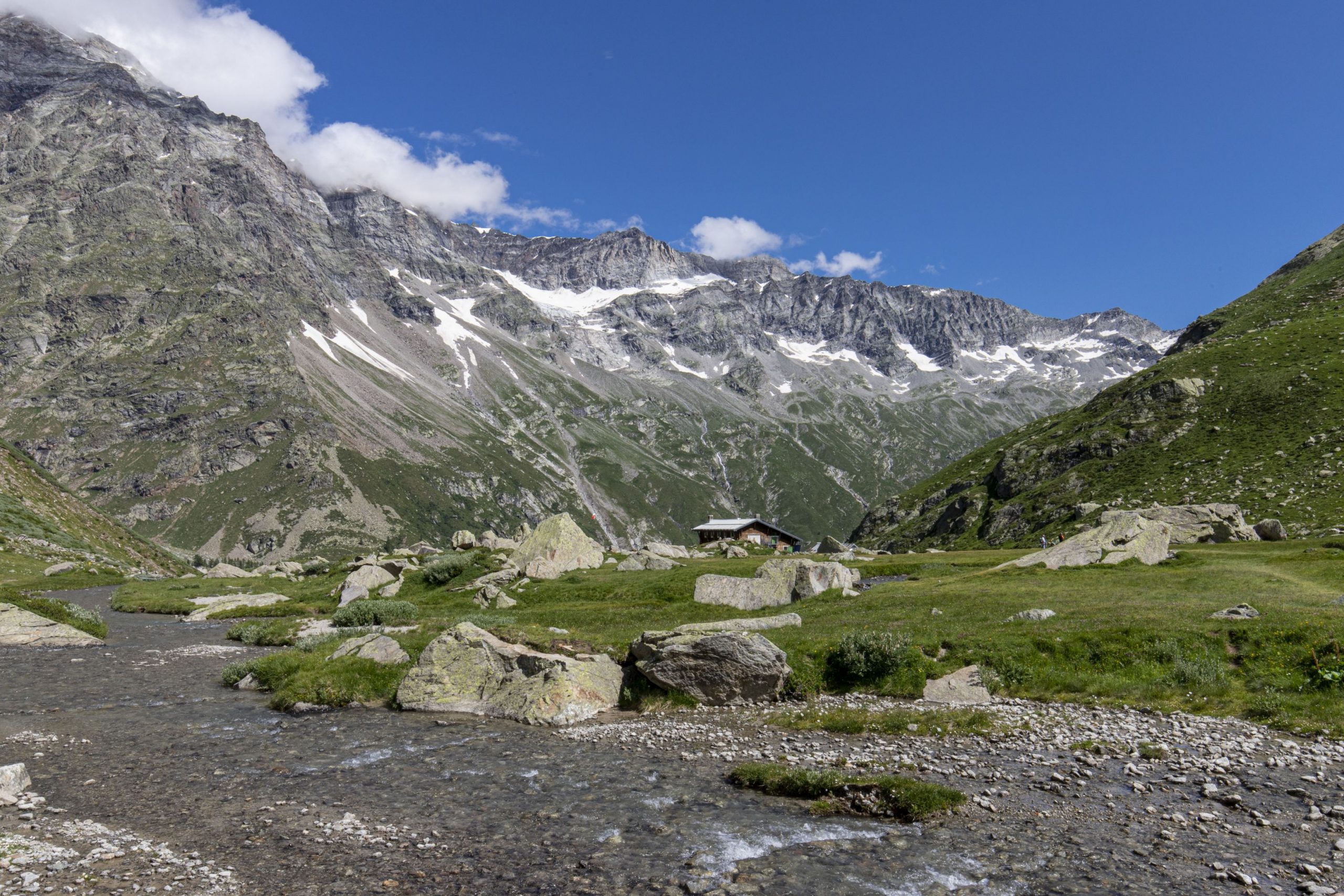 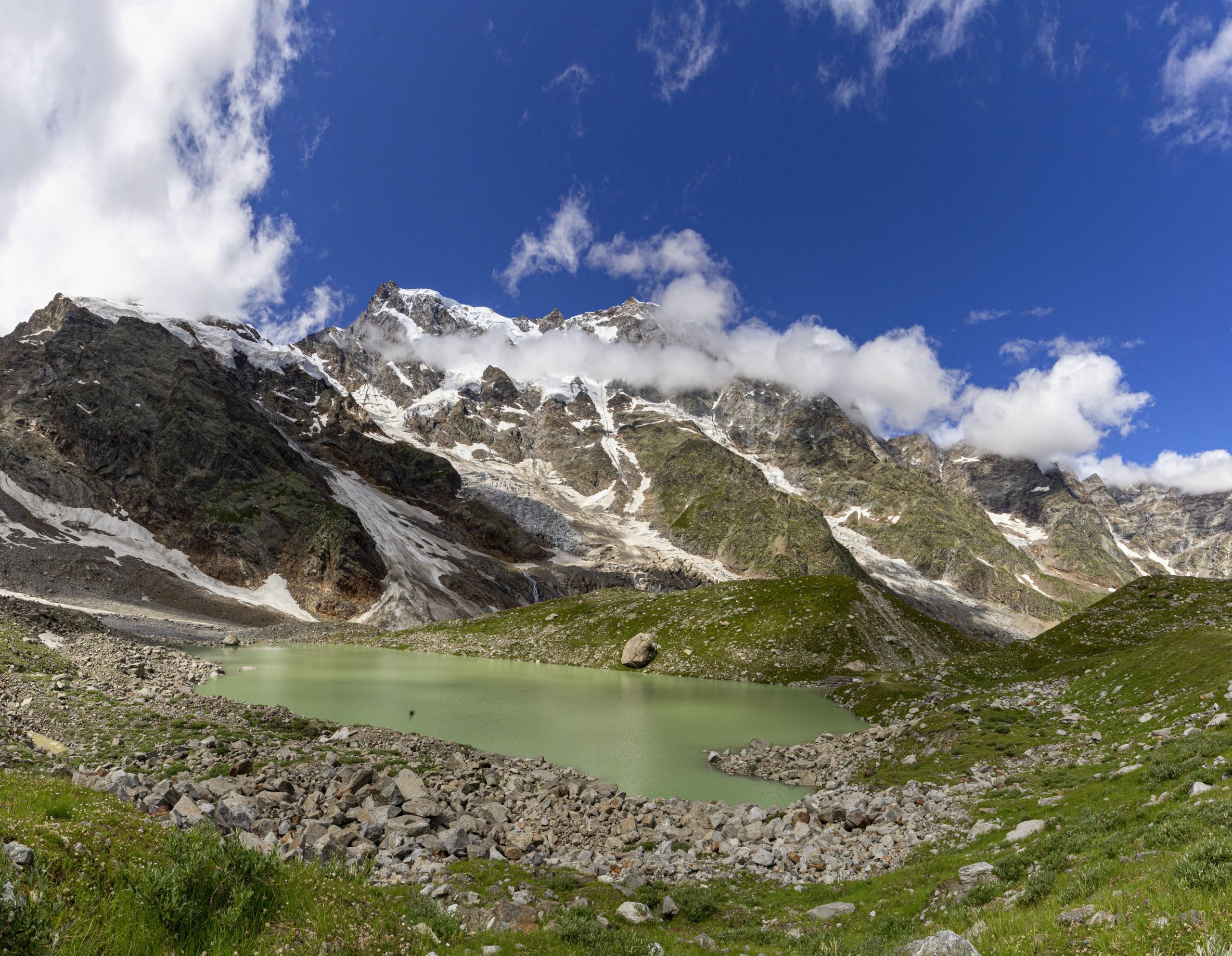 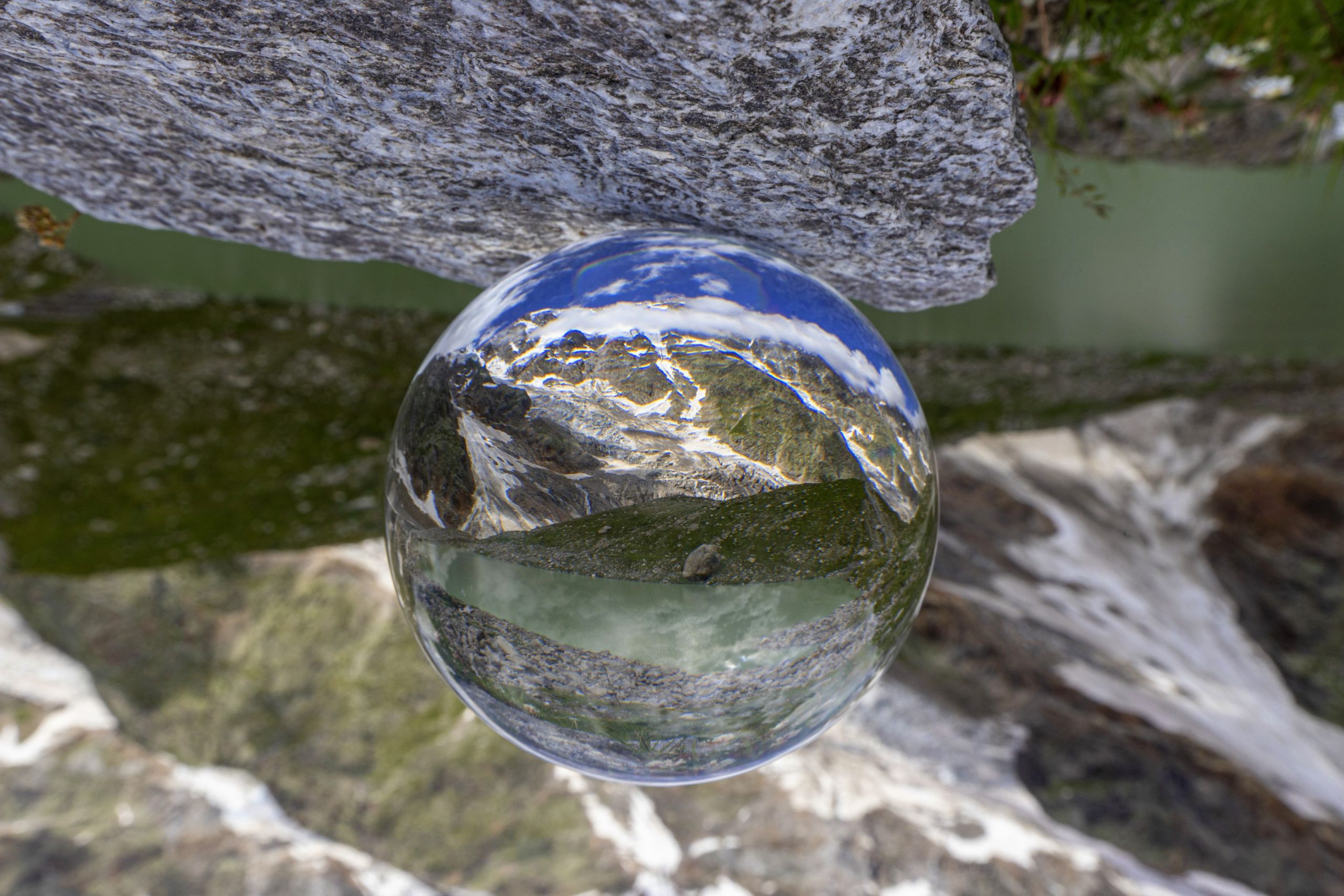 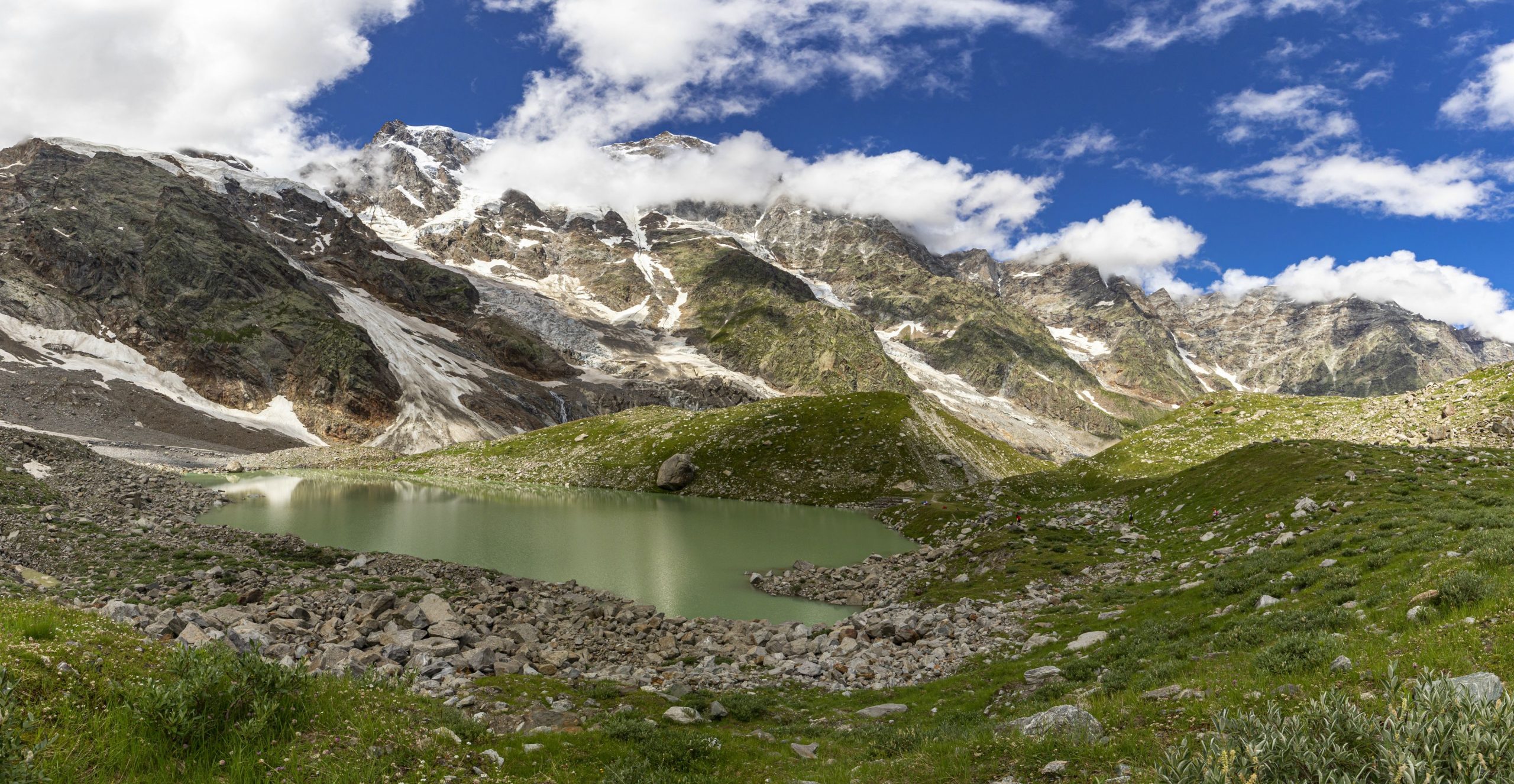 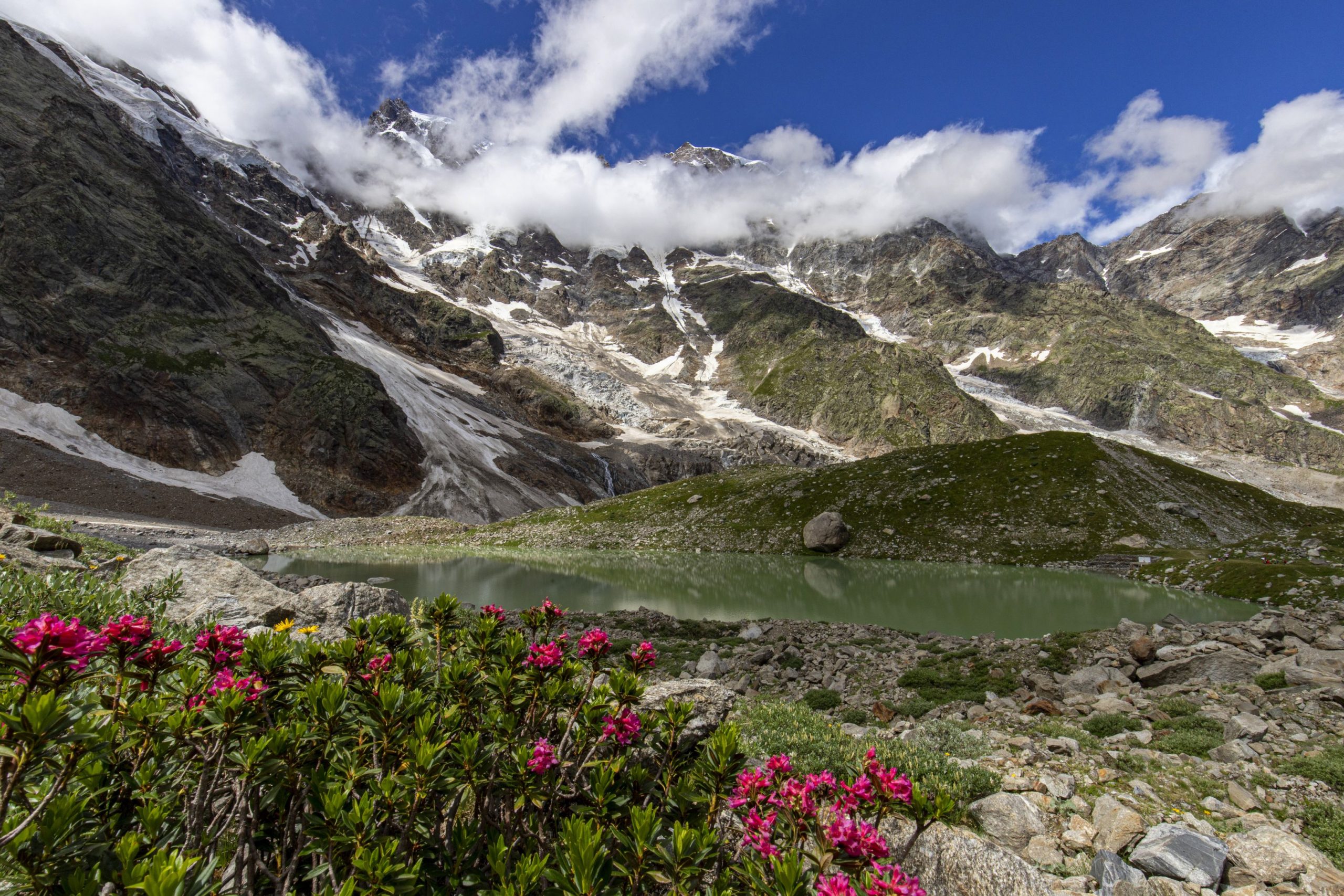 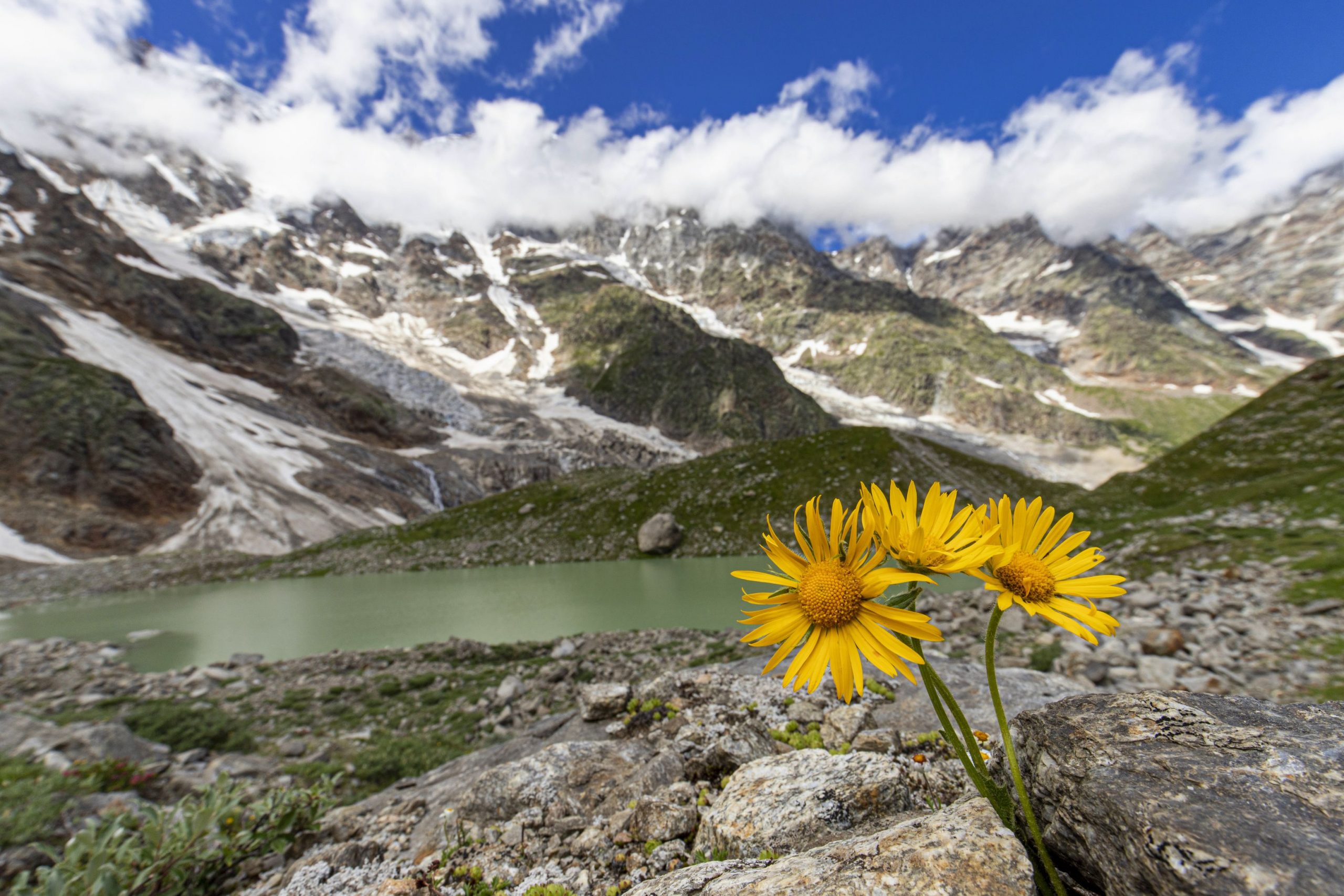 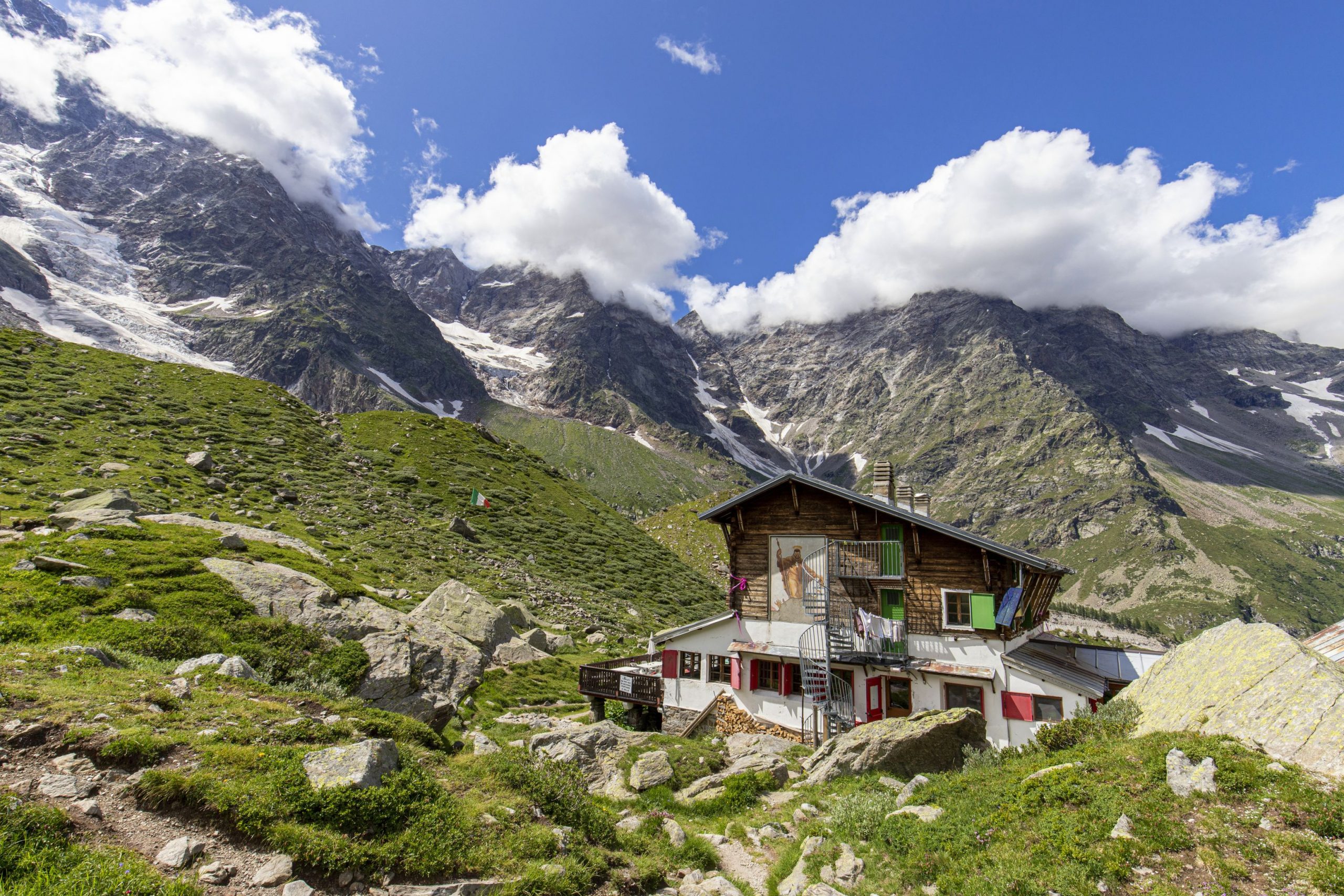 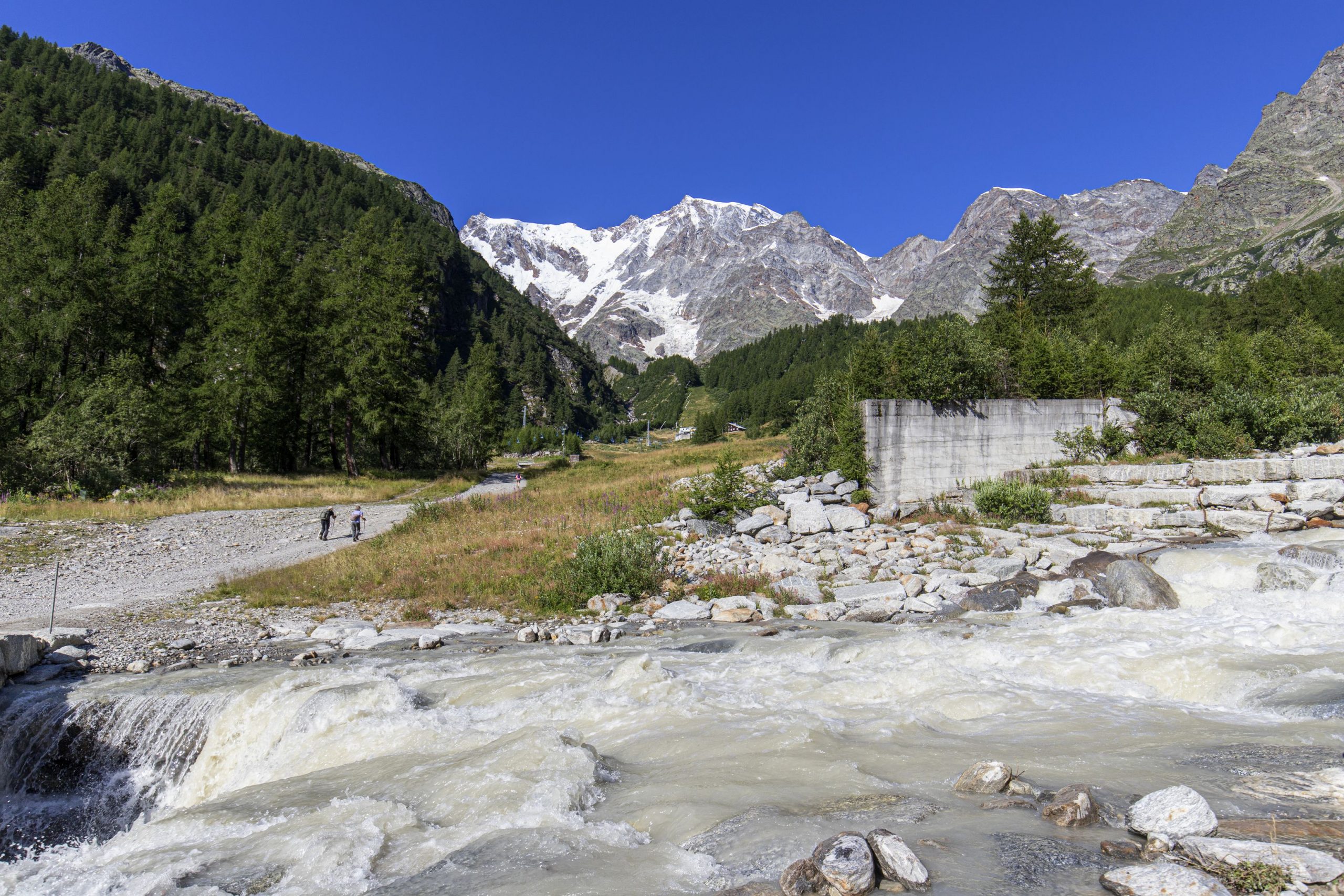 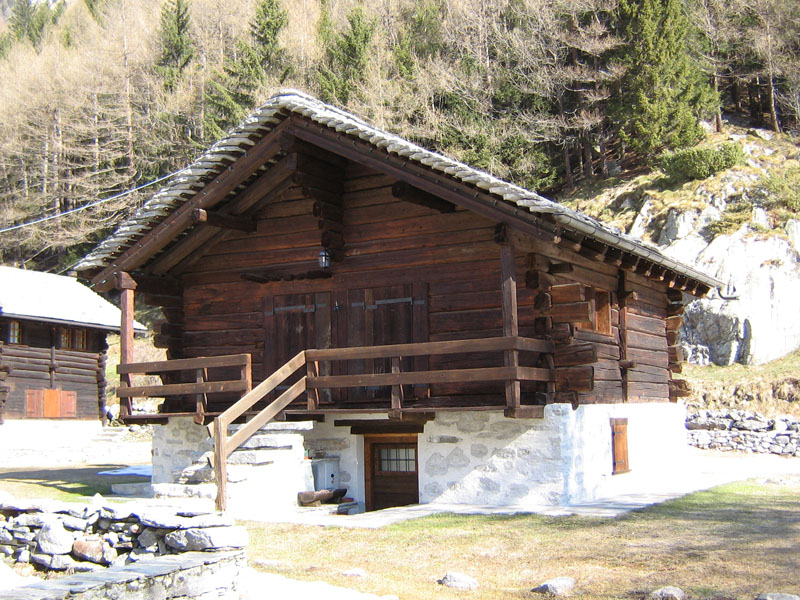 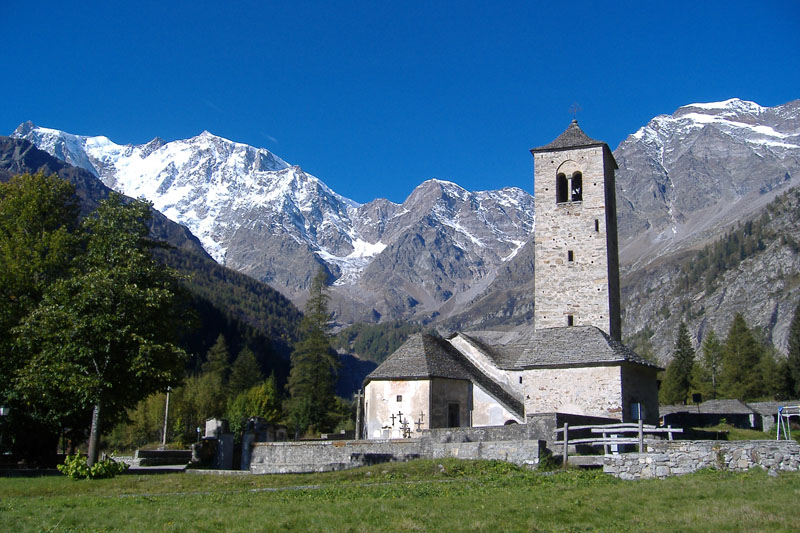 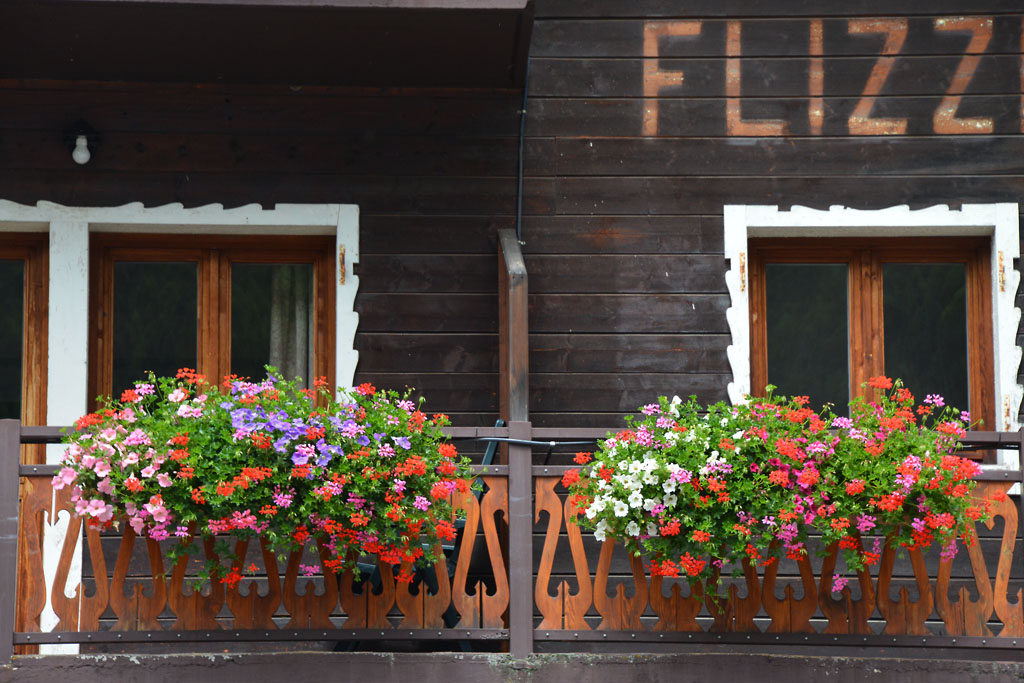 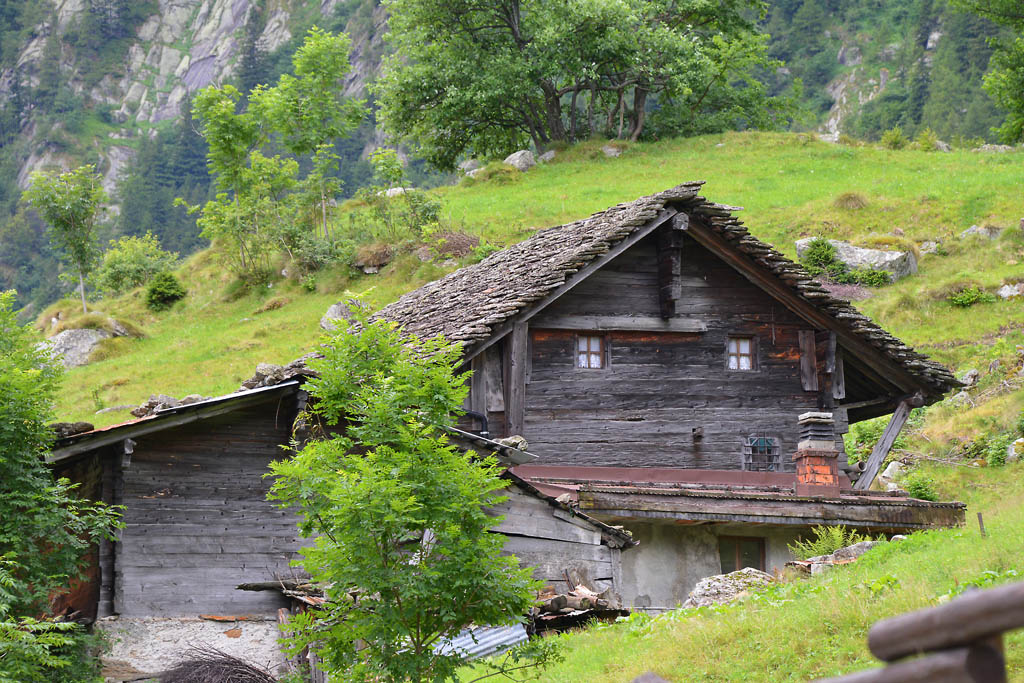