The mountain between lakes Maggiore and Orta

LAKE MAGGIORE AND MOTTARONE: A PERFECT UNION OF UNIQUE LANDSCAPES!

The mountain just a stone’s throw away from the lake

Lake Maggiore extends over a length of 66 km, from Italian to Swiss territory, from the level ground to the Alpine peaks of the Ossola and Ticino.

Fed by waters from the major rivers Ticino e Toce, this is located in the vicinity of Cannero Riviera,  194 meters above sea level and is up to 380 metres deep. Lake Maggiore, of fluvo-glacial origin, was named Lacus Maximus by Romans, simply because it’s bigger than the nearby lakes. Yet   it was also known at that time as Verbano, linking together two Celtic words. The upper part of the lake, where Ascona e Locarno emerge,  belongs to Swiss territory, whilst the Italian part is divided between the three provinces Varese, Novara e Verbano Cusio Ossola. It is interesting to note that the western and eastern banks very much differ. On the western (Piedmontese) side, there has been a thriving tourist industry for centuries. On the opposite bank (Lombardy) meanwhile, the development of the tourism sector is more recent. Thanks to its strategic position between Italy and Switzerland, along with the opening of the Napoleonic Road in 1805 and the opening of the Simplon international railway line in 1906, Lake Maggiore has become a considerable tourist destination over the centuries. From the middle of the 15th century through to the 18th century, the lake area was granted as a feud to the wealthy Milanese family of the Borromeo, who chose to use it for their holidays, as well as being a place of delegation. A mirror of water surrounded by the Pre-Alps, offering a true treasure chest of unique jewels such as the Borromean Islands, Lake Maggiore was inevitably a place of inspiration for scholars, writers and musicians from all over Europe who, between the 19th and early 20th century, made it a destination of their “Grand Tour”. Some of the most renowned people who came here include Stendhal, Byron, Dumas, Flaubert, Ruskin, Dickens, Nietzsche, Dostoyevsky, Hemingway, Mendelssohn, Listz and Wagner.

Mottarone is perfectly situated between Lake Maggiore and Lake Orta, and is considered one of the most beautiful natural terraces in Piedmont and beyond.

Its orographic formation makes it possible to enjoy a panorama extending from the Po Valley to the peaks of the Alps. When up here, you’ll be struck by this stunning view including the summit of Monte Rosa and a total of seven lakes (Lake Maggiore, Lake Orta, Lake Mergozzo, Lake Varese, Lake Comabbio, Lake Monate, Lake Biandronno). Mottarone is a place of leisure in each and every season: winter sports, but also trekking and mountain biking in the summer season. Be sure not to miss Alpyland, a full-speed thrill ride down the slopes! And why not treat yourself to the local gastronomy on offer in the characteristic restaurants?

And to add to this…

The Stresa-Alpino-Mottarone cable car leaves from the Lido di Carciano (Stresa), reaching an altitude of 1,491 meters above sea level in just 20 minutes.

Located in Alpino (Stresa), 300 meters away from the intermediate cable car stop, the Alpinia Botanical Gardens extend over an area of approximately 40,000 square meters, with a terrace offering a truly spectacular view of Lake Maggiore, the Borromean Islands and the surrounding peaks. Within the garden itself, there are around 1,000 alpine species to admire. 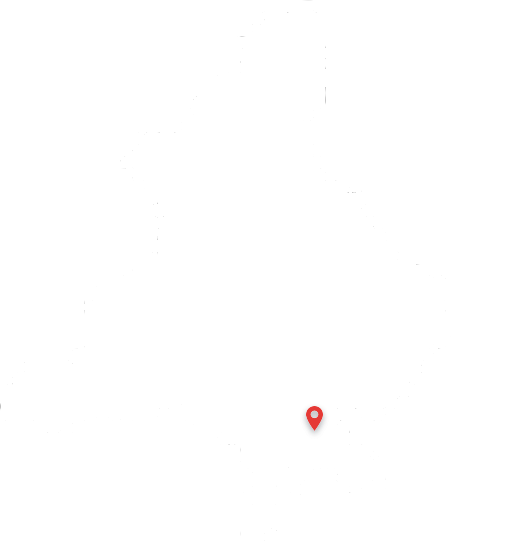 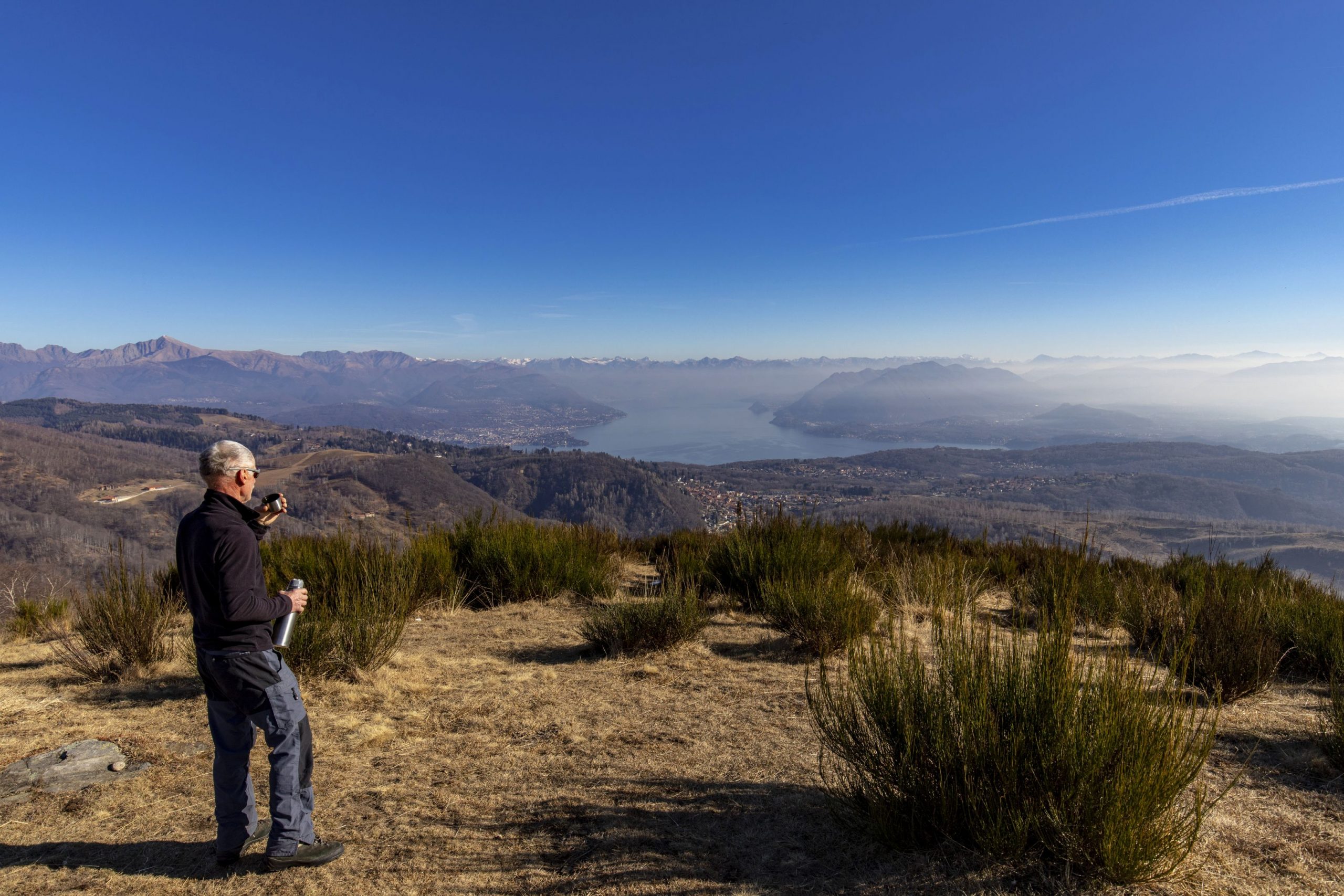 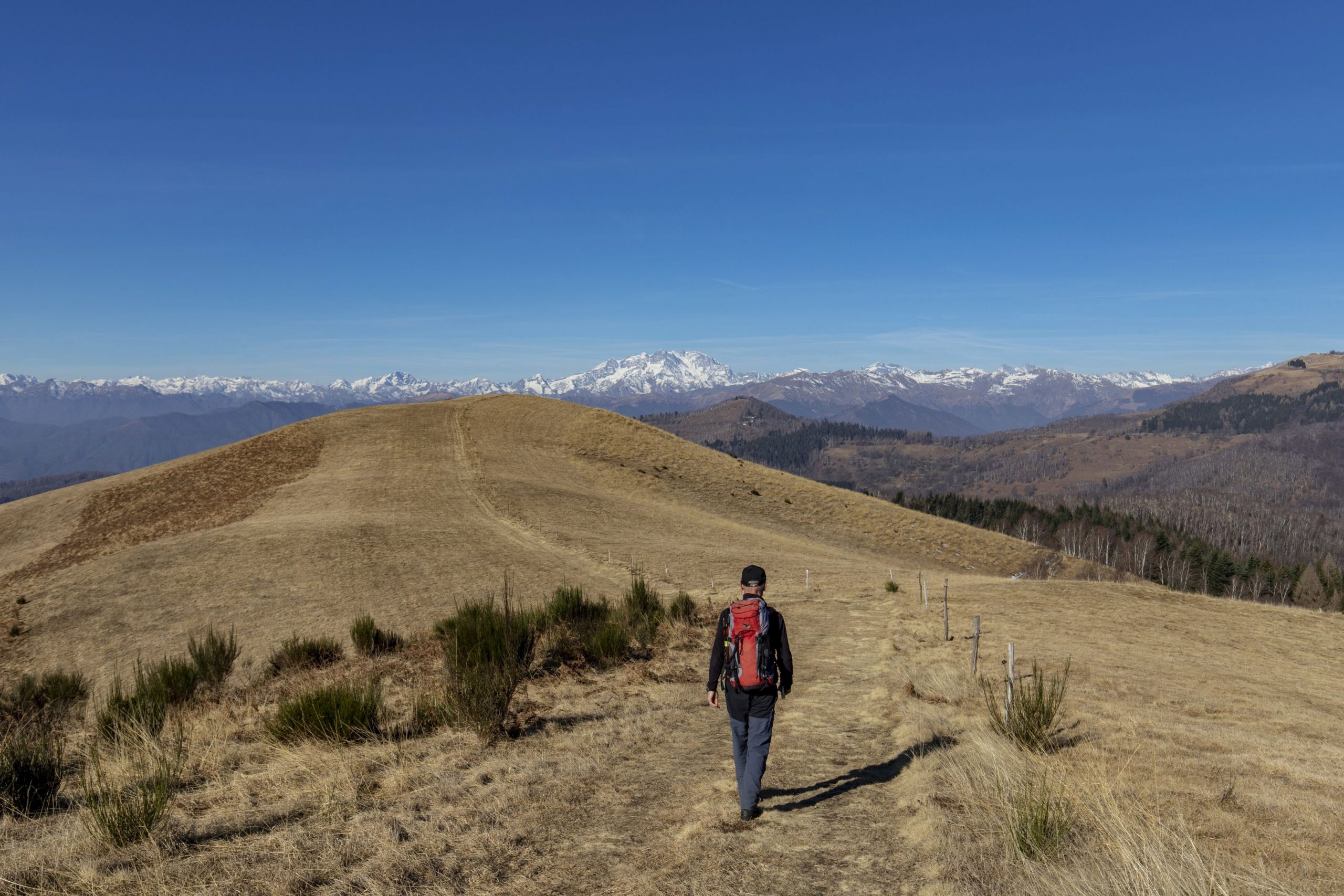 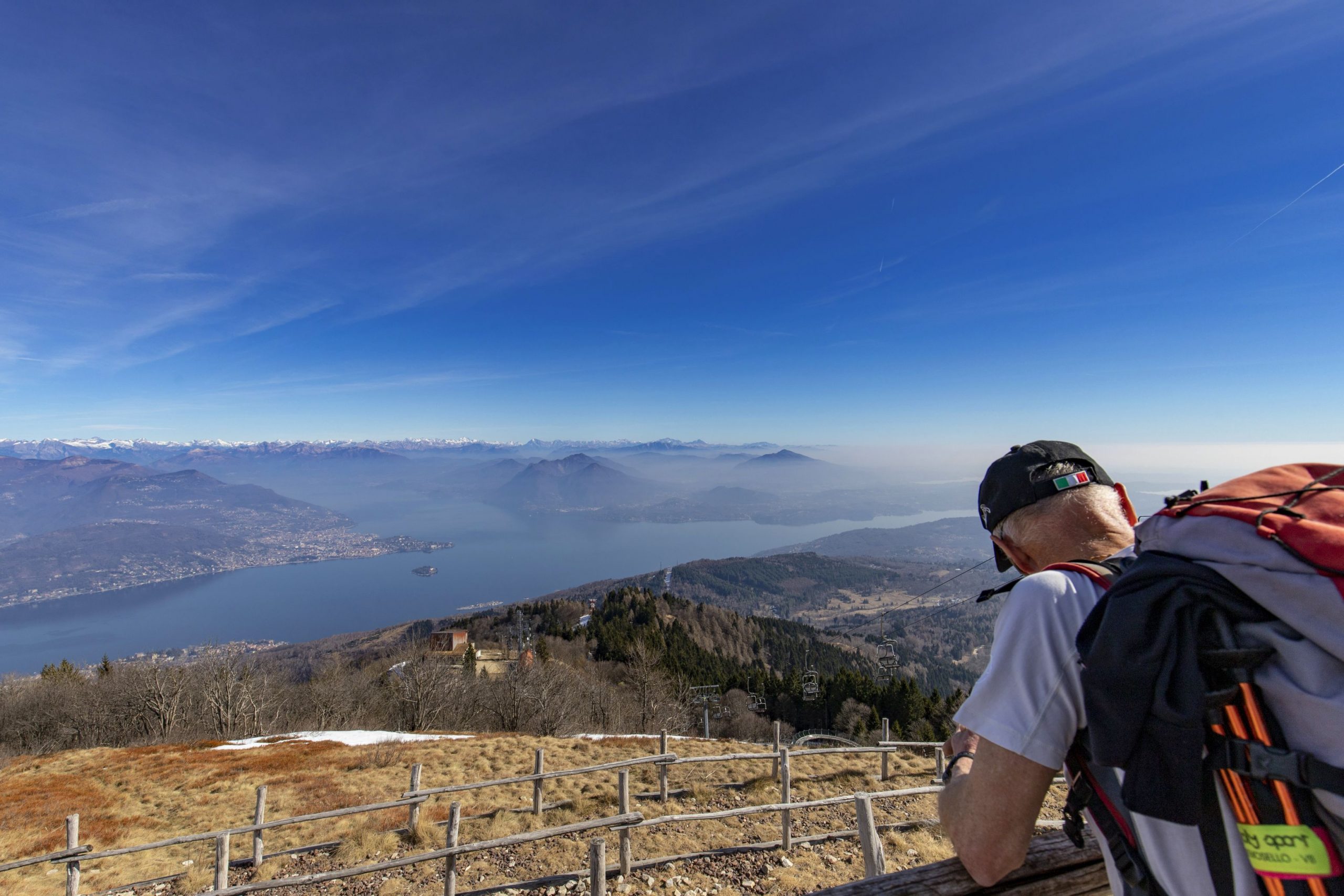 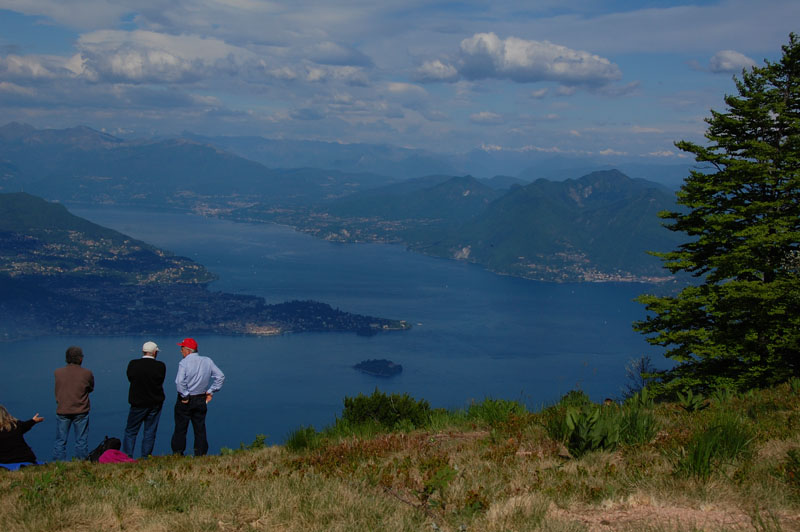 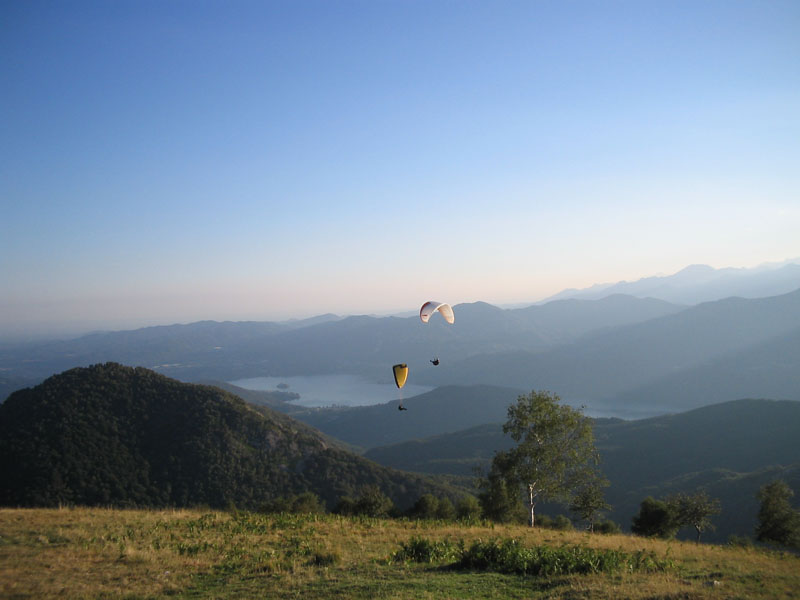 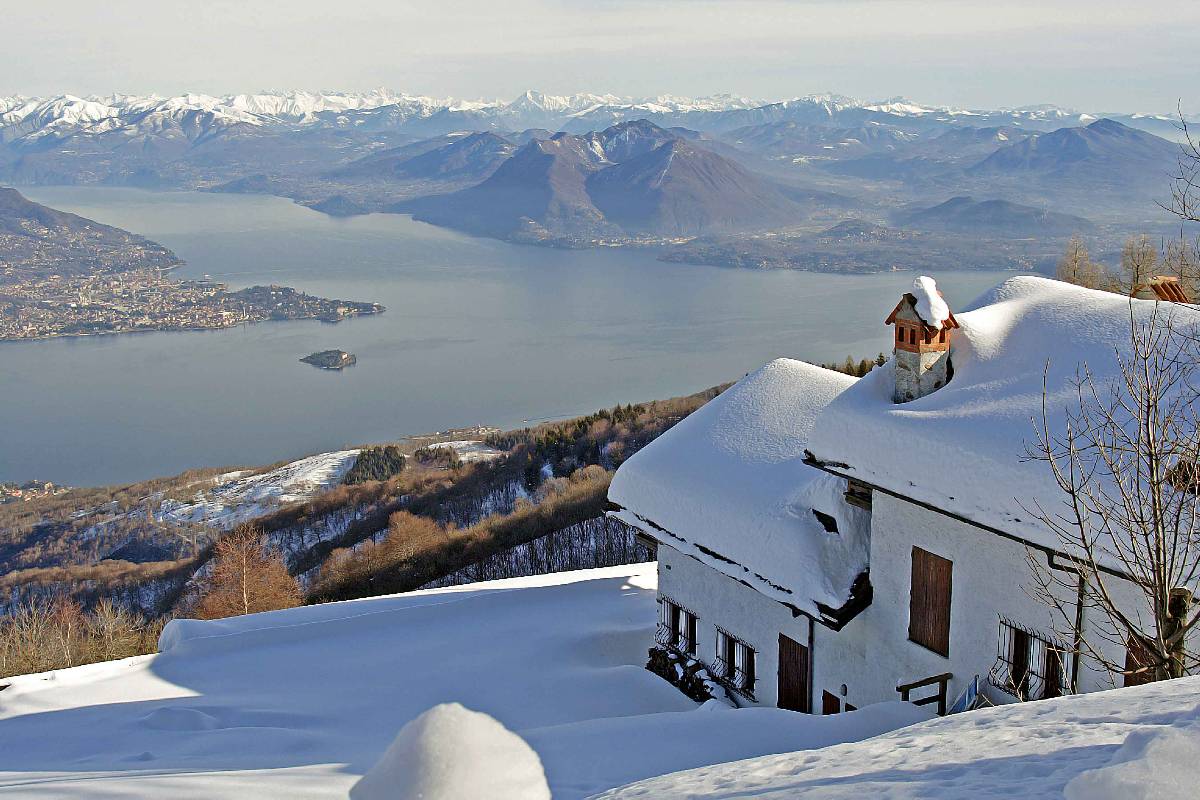 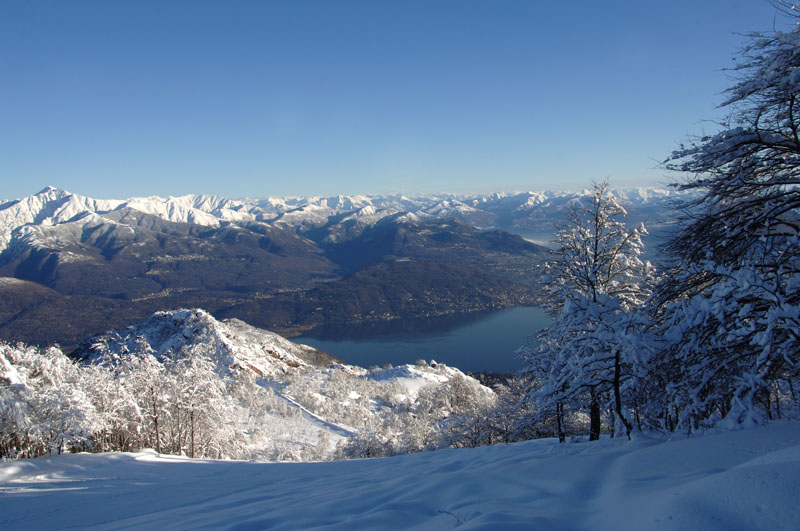 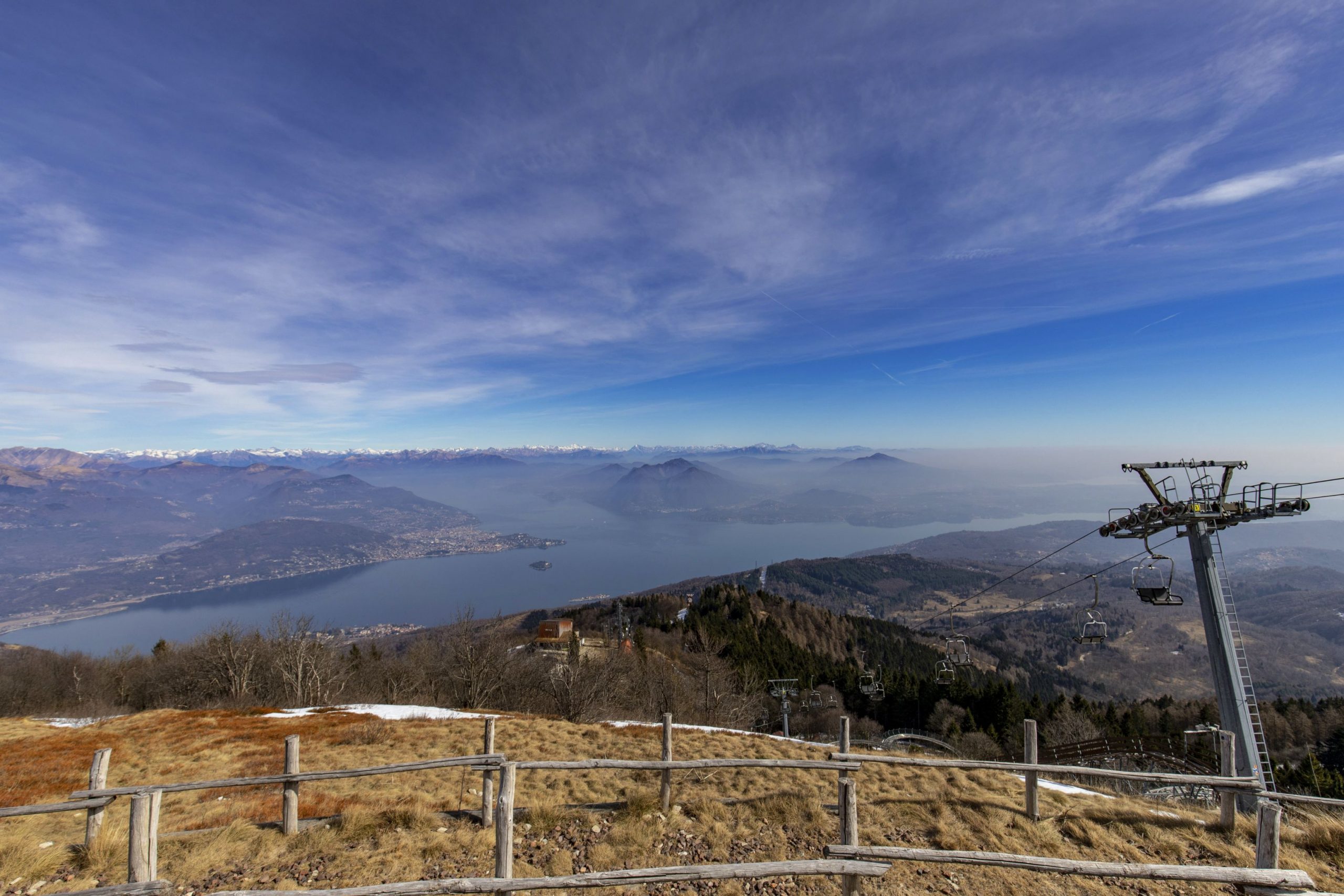 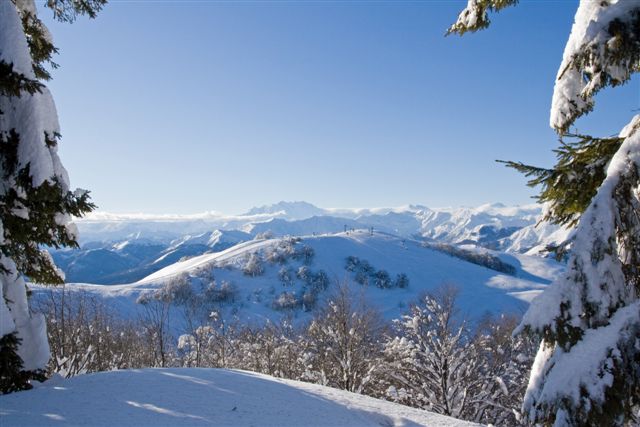 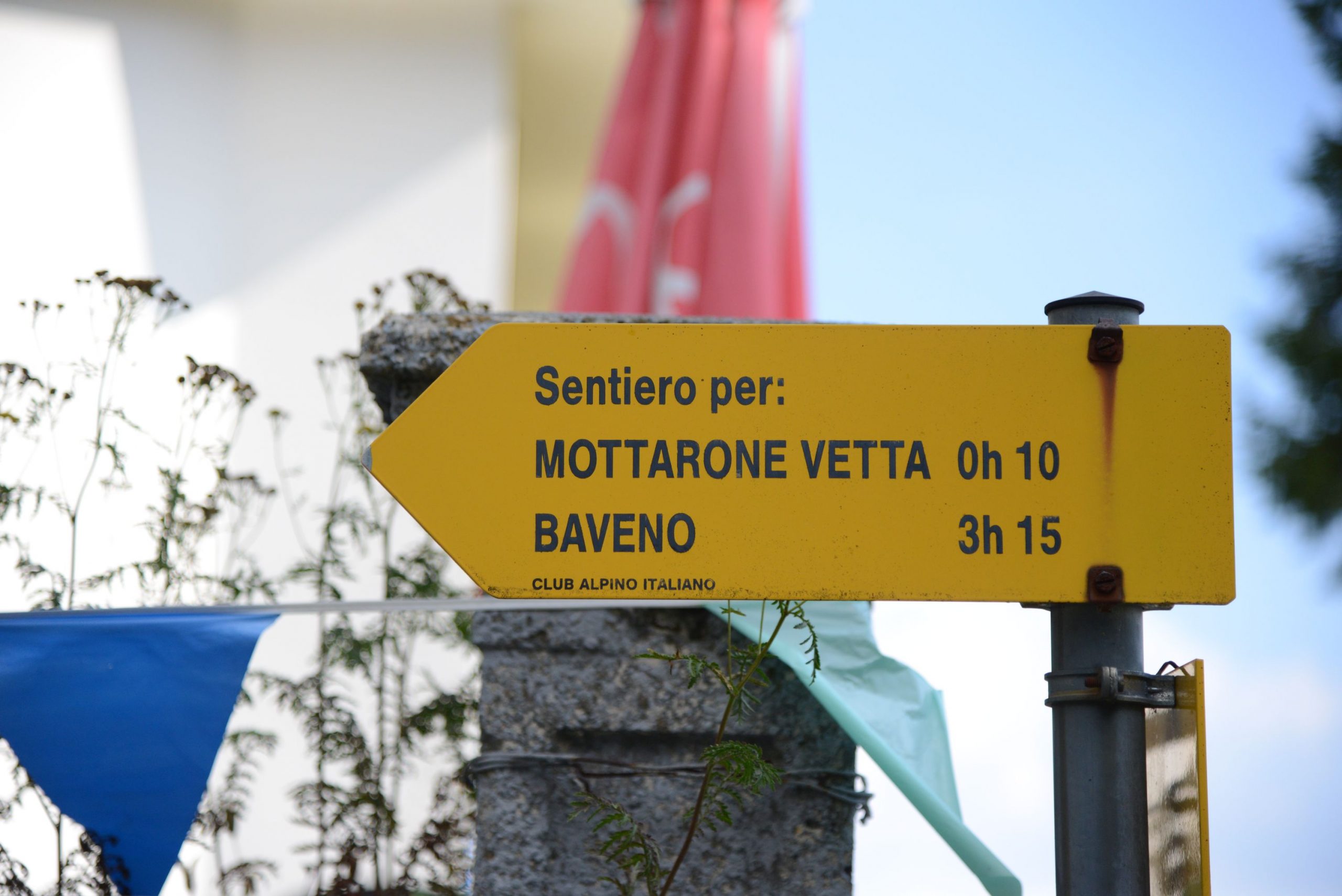